Trepierre Hummons' father: I wasn't trying to trick anyone with proclamation

'I'm trying to have an impact' 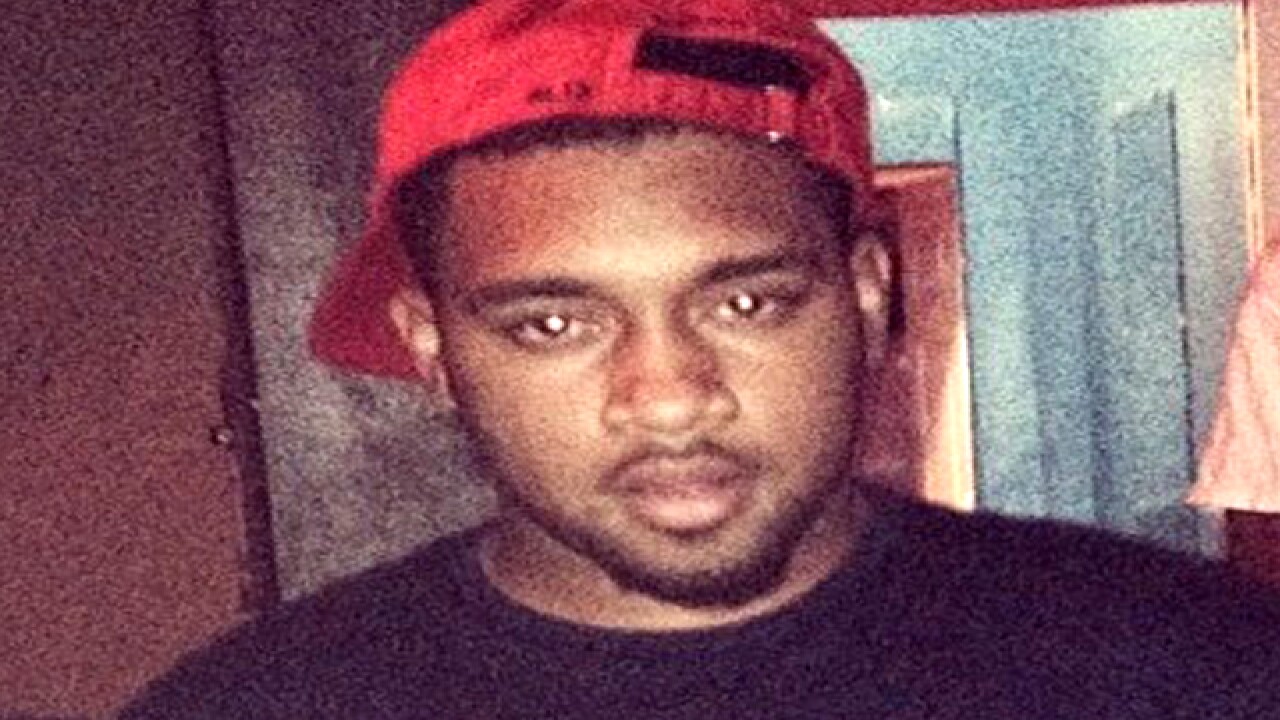 CINCINNATI -- The father of Trepierre Hummons told WCPO he wasn’t trying to trick anyone when he sought a proclamation from Cincinnati Mayor John Cranley’s office to honor his son’s memory.

The proclamation, Ronald Hummons said, was an attempt to honor his son and raise awareness about the need to address the serious mental health problems that impact so many young people.

“I’m trying to have an impact,” he said.

Ronald Hummons said he wants to make clear that what his son did was terrible. His son was suffering from depression, he said, and there was more to him than what he did that day.

WCPO is working on an in-depth story about Ronald Hummons, his son and how Ronald Hummons says the tragedy of June 19, 2015, could have been prevented.

The awful events of that day were back in the news Thursday after Cranley’s office initially granted Ronald Hummons' request to declare June 1, 2017 “Tre Day” in Cincinnati.

The original proclamation read, in part, that “Trepierre’s life will be a life remembered through the commitment of the Trepierre Foundation’s effort to impact mental illness in kids and young adults” and that “Trepierre’s life will serve as a remembrance to the fight against child abuse, and the protection reform needed for kids affected by trauma” and that “his sacrifice will save the lives of children for generations to come and create a safe place for kids impacted by abuse.”

The decision to issue the proclamation was quickly reversed in a letter to Ronald Hummons from Cranley’s chief of staff. That letter said, in part: “Mayor Cranley will not issue a proclamation that honors the man who murdered Cincinnati Police Officer Sonny Kim.”

Cranley made a tearful apology to the Fraternal Order of Police Thursday night, calling the issuance of the proclamation “a huge mistake.”

Ronald Hummons told WCPO he doesn’t believe he did anything wrong by requesting the honor and said the mayor’s office could have denied it.

“I’m not trying to make my son out to be a hero. I’m in it for the right reasons,” he said. “My son suffered from a mental illness.”