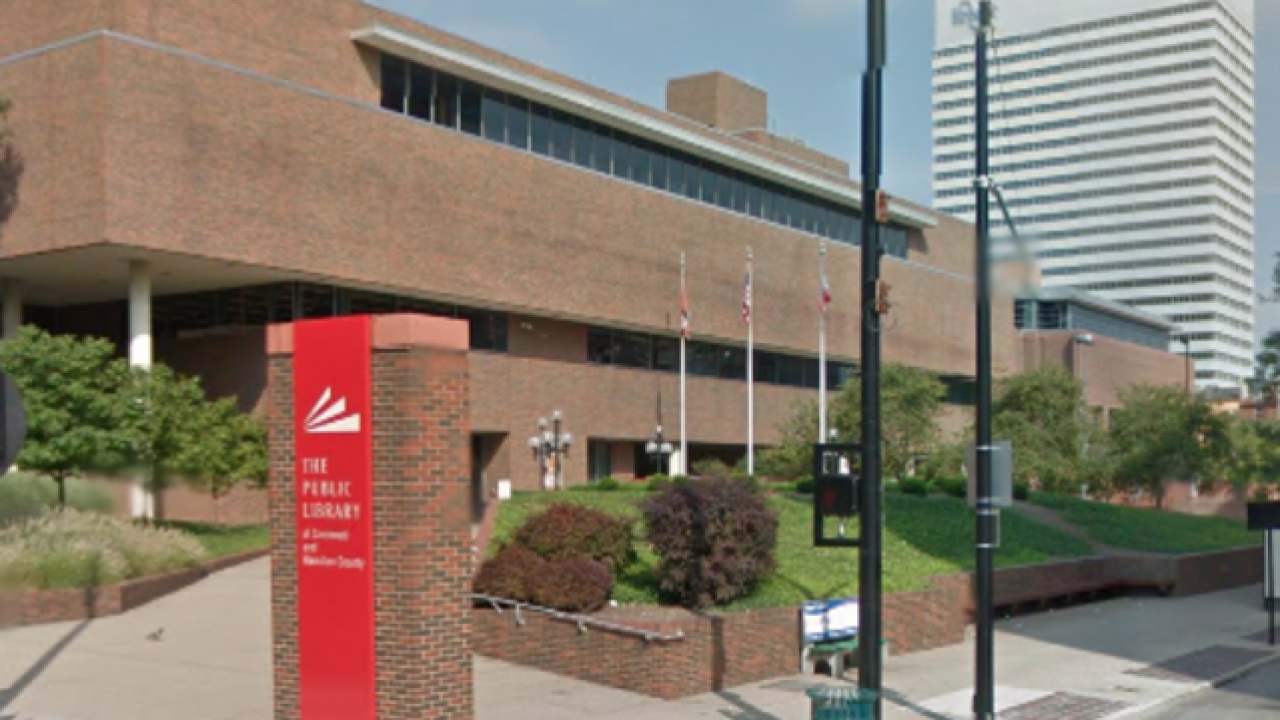 Rachel Dovel has worked at the Public Library of Cincinnati and Hamilton County for more than 10 years, according to her attorneys at Gerhardstein and Branch Co. LPA.

She has accused the library and its employee insurance provider, Anthem Blue Cross and Blue Shield, of discrimination in a federal lawsuit filed Monday.

Dovel was born male, and was diagnosed in May of 2014 with gender dysphoria, the condition of feeling one's identity does not match with one's biological sex. Dovel then began to transition, according to her complaint. She got a legal name change, grew out her hair, started wearing women's clothing and has been living her life as a woman.

Dovel also began taking medications that would stop the production of testosterone and replace it with estrogen as part of her transition from male to female, according to her complaint.

She also applied for authorization for sex reassignment surgery. However, Anthem would not pay for the surgery, according to the complaint. Anthem and the library exclude coverage for all procedures related to "sex transformation … regardless of origin or cause," the complaint states.

Jeff Blunt, an Anthem representative, provided a statement saying the company is "sensitive to the issues raised by Ms. Dovel in this case."

"All of Anthem’s health plans are fully compliant with the Affordable Care Act and they have been reviewed and approved by appropriate state regulators. As is the industry standard, coverage for transgender surgery is available as an optional rider, or add-on coverage, that employers may purchase," Blunt said.

A library representative declined to comment on the issue.

Dovel's attorneys said that the exclusion of sex reassignment surgery is discrimination on the basis of sex under the Patient Protection and Affordable Care Act, and the 14th Amendment.

In the lawsuit, Dovel is seeking coverage of her medical expenses and to stop Anthem from selling insurance plans that exclude sex transition-related care.

Dovel has decided to proceed with the surgery anyway. It is scheduled for November and she took out a loan to pay for it, according to her complaint. Branch said they expect $25,000 in medical expenses.

Read the full complaint below: