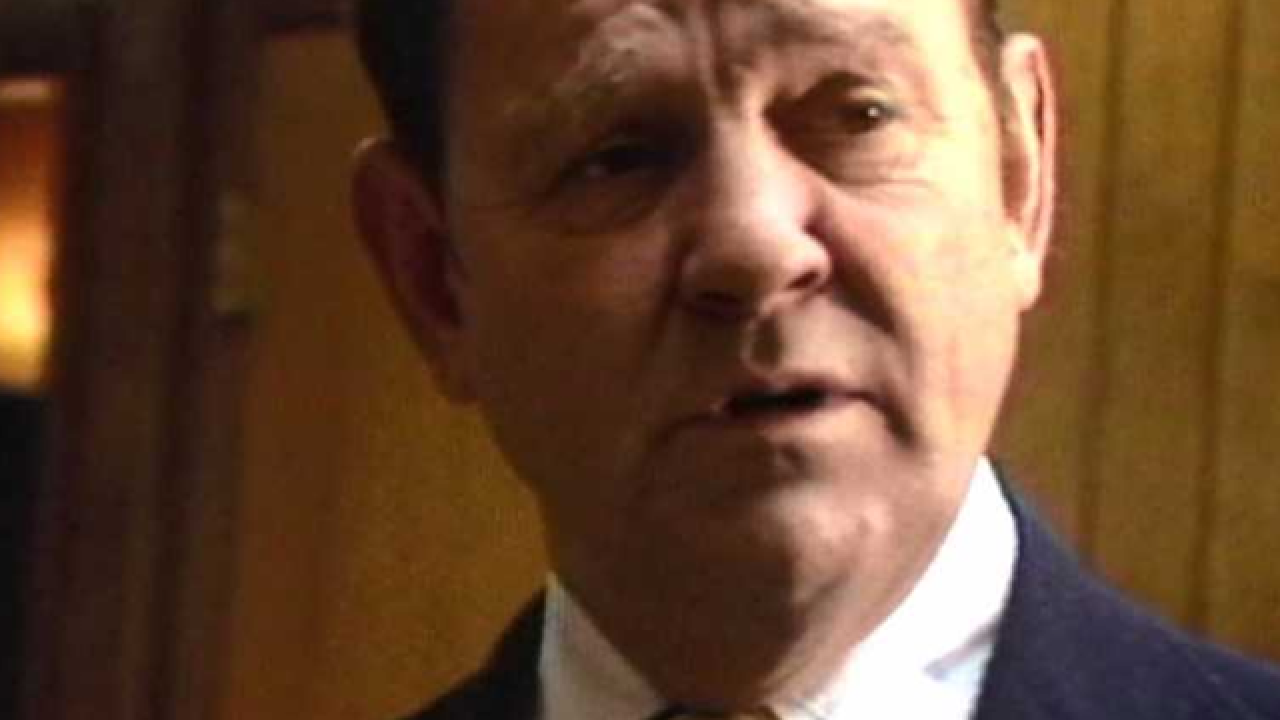 Springer and other local political figures past and present mourned Luken Wednesday after hearing that the former Cincinnati mayor and longtime congressman had died at the age of 92.

"In November of 1971, I won my first election to city council. That election put the Democrats in the majority for the first time and made Tom Luken mayor," said Springer, who later became mayor himself. "We became blood brothers from that day on in terms of politics. ... I can't think of my political life in Cincinnati without thinking of Tom."

Sending condolences from the Mallory family to Luken family on the passing of Tom Luken. He was a true political force. His commitment to public service was impressive and his impact is undeniable. Sending prayers to his family.

Current Cincinnati Mayor John Cranley credited Luken with teaching him how to campaign on the city's church festival circuit back in 2000, when Cranley was making a run at Congress against incumbent U.S. Rep. Steve Chabot.

"I went to many church festivals with Tom Luken when I was running the first time," Cranley said. "He went with me. No one knew who I was at the time, but they knew who he was."

Rest in peace Tom Luken. No one ever lived or breathed Politics the way you did. With a style all your own you put your passions into action. You accepted no less than success. You and Cincinnati were synonymous during your career. Blessings on you and your family.

Luken, a Democrat, served on Cincinnati City Council in the 1960s and '70s, when a member of Council served as mayor in a largely ceremonial role.

He went on to serve in Congress for 15 years from the late 70s until 1991, when son Charlie won the seat, and returned to city council

Saddened by the passing of my friend, Tom Luken. One of the hardest working and best public servants I ever knew. He was a brilliant politician, devoted to his community and constituents. My condolences to his family.

The Hamilton County Democratic Party says Luken was a fighter who advocated for civil rights and a public bus system. In a statement, party chair Tim Burke says: “He could be gruff, demanding and impatient, but it was because he wanted to get things done and he knew how to do it.”

Luken remained active in local politics in his later years, including a push to stop Cincinnati's streetcar.

Sorry to hear of the passing of the legendary Tom Luken. Suffice it to say, he’s a Democrat many in the GOP liked. Feisty and tough, we respected him even when we disagreed. And he was right on the Streetcar! Thoughts with my friend Charlie and his family.

Services have not been announced.

SEE more comments about Luken in the videos above.

Sad to hear about the passing of Tom Luken a great Man ! I worked as a Special Assistant to Tom Luken in the Cincinnati Congressional office! I came out of the Tom Luken School of politics and that’s why I am A very strong public Servant today!
Join me in praying for his family!”

Sadden by the loss of one of the most influential public servants in our city’s history - Former Mayor and Congressman Tom Luken. My thoughts and prayers are with his family and many friends.

The Smitherman’s extend our deepest condolences for the loss of your father Tom Luken. Your Dad was a political giant! @CharlieLuken ❤️

So sad to hear of passing of Tom Luken. I always loved when he called to vent about city issues, especially the streetcar. His passion for our city will be missed. Sympathy to Charlie, Molly and family.

Sorry to hear about Tom Luken passing. I interned for him in college & learned the value of working for those in need in our community.

Our statement from Chairman @DavidPepper on the passing of Mayor and Congressman Tom Luken: pic.twitter.com/1C5fLbH7F3