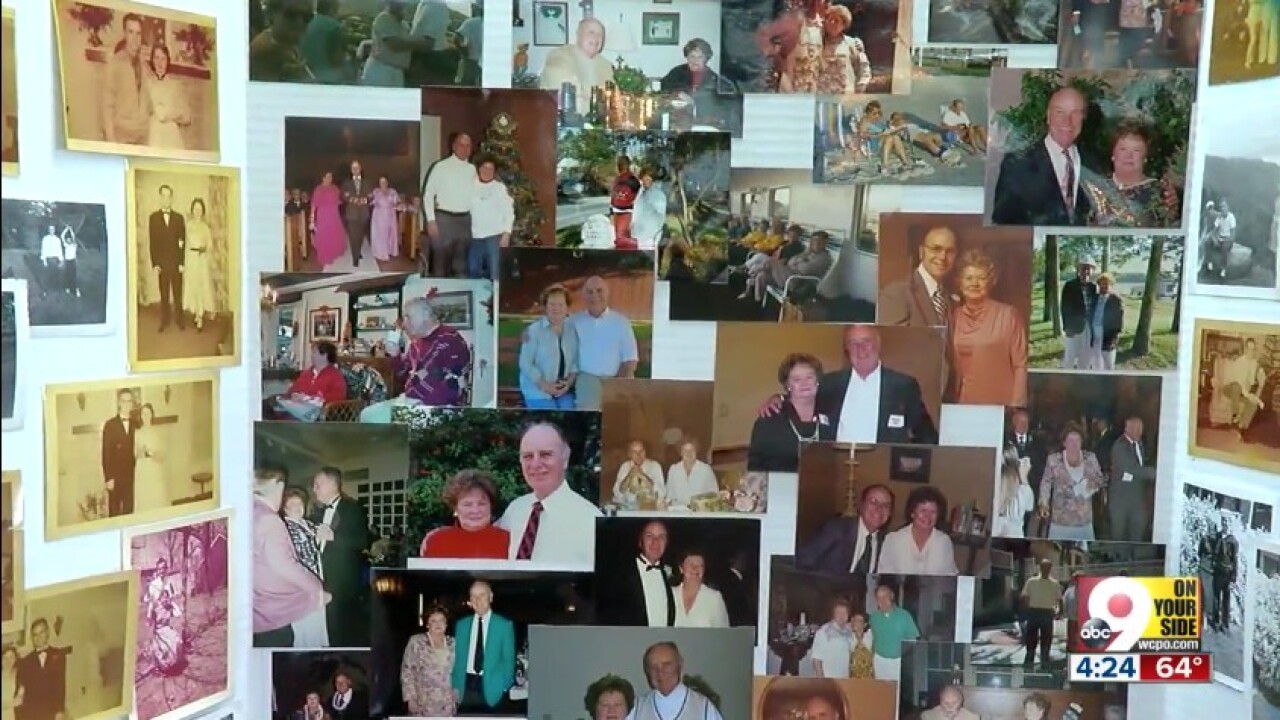 Copyright 2019 Scripps Media, Inc. All rights reserved. This material may not be published, broadcast, rewritten, or redistributed.
WCPO
Photos of Tom and Mary Hart on display at Hart&#39;s Pharmacy on Glenway Avenue in West Price Hill. 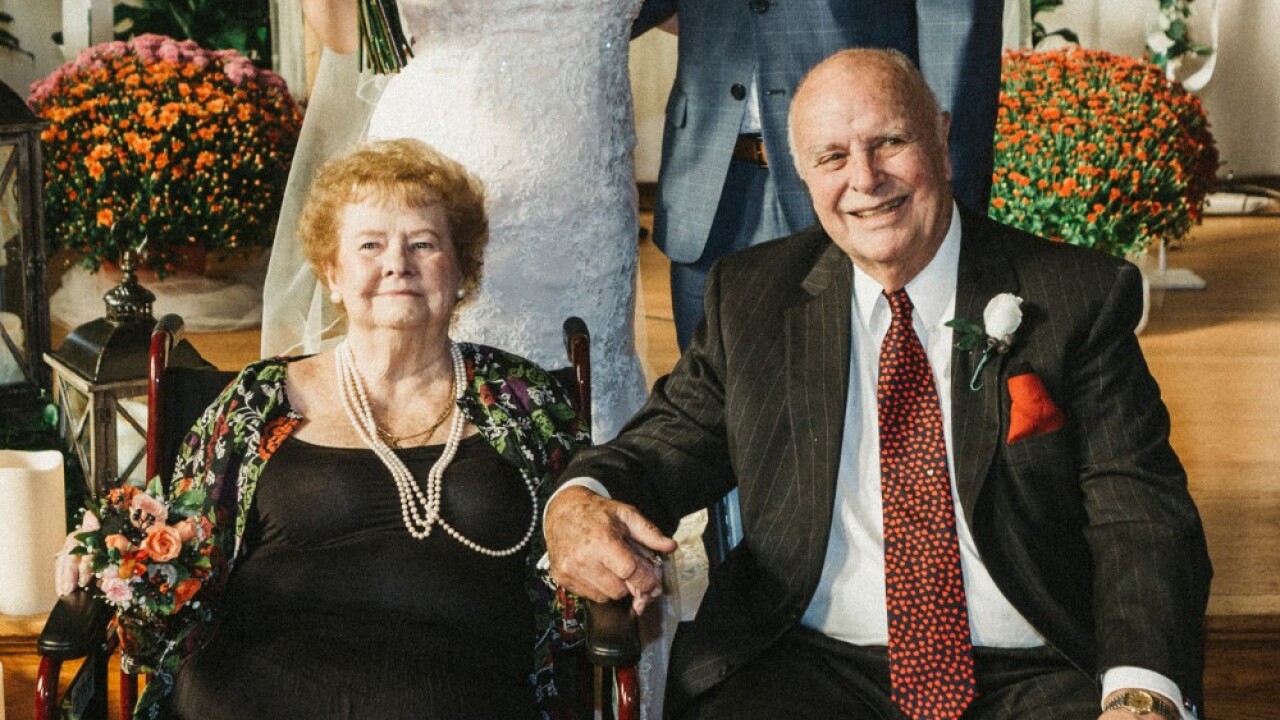 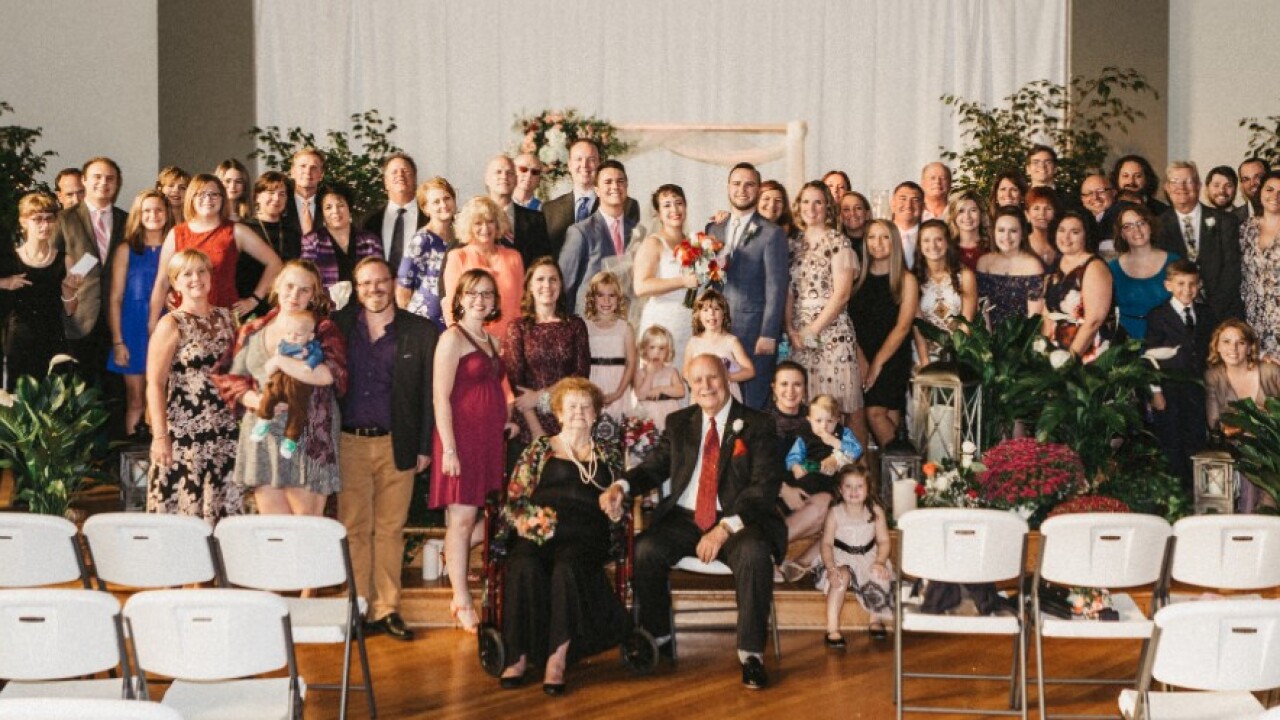 CINCINNATI — The West Side lost a beloved business owner, friend and family patriarch over the weekend.

Tom Hart, 88, founded Hart Pharmacy on Glenway Avenue in West Price Hill in 1960. It's been in the same location ever since. Generations of West Siders have depended on Hart Pharmacy for prescriptions and friendly service.

Tom and Mary Hart raised 11 kids and passed the business onto their daughters, Aimee and Mimi, making it one of the last family-owned pharmacies in the Tri-State.

"My dad instilled in all of us a very strong work ethic," Aimee told WCPO Tuesday.

Aimee said her dad tried to make sure their customers felt like family.

“We're on our third and fourth generations of families and the loyalty to us has been heartfelt,” Aimee said, holding back tears. “Even the last two days, the phone calls … It means a lot."

When her dad started the business, her family lived in Clifton, Aimee said. He worked until the store closed at 10 p.m., so he wanted to move his family closer to the store. Three years later, Aimee said, her parents bought a seven-bedroom house on Joana Place off Glenway.

Her parents lived in that house until her mom died in 2017, she said.

"My dad was very philanthropic, which he passed on to us," she said.

The pharmacy will stay in the Hart family. Aimee and Mimi will pass it down to their daughters "in the next year or two," Aimee said.

"Hopefully they can move forward with all the new innovations that are available, like Mimi and I did," Aimee said. "We brought the computer in. My dad was not comfortable ... and they are looking to do more innovative things that are available to pharmacies today.

"It's the only way you can keep it alive," she said.

Changing the look of the store, with its wood-paneled walls and the bronze bust of their grandfather, a Cincinnati police detective killed in the line of duty, may be harder.

"We've had a hard time changing the footprint," Aimee said, smiling. "The paneling ... it was my dad's thing. We talked about it. We said, 'no.' We like it to be homey. He wanted it to be homey. It originally had an ice cream counter when he bought it and he took that out."

Det. William T. Hart was shot to death during an armed robbery at a bar in 1955. Hart shot one of the gunmen but the other mortally wounded him. He was 49. Young Tom was 23.

"The bust of my grandfather that's here that looks down on us and has always been here for us ... I think that makes it special," Aimee said.

Aimee said her dad was always friendly and outgoing.

"We used to joke, my grandkids used to joke, anytime we'd go somewhere it was like he was running for mayor," she said. "He'd walk up to tables and shake hands and say, 'Hey, Joe!' He knew everybody.

"He was just a really great guy," she said.

Her dad was a "very, very avid golfer at Miami View," Aimee said.

"Just loved to play golf. Aside from raising 11 kids, I don't know what other hobbies you can have."

Asked what her dad's legacy would be, Aimee said "his family."

Tom and Mary were married for 62 years.

Tom Hart's funeral will be held at 11 p.m. on Saturday, Nov. 30 at St. Lawrence Church in East Price Hill, followed by a reception in St. Lawrence Hall behind the church.The public is invited to attend and share their memories.