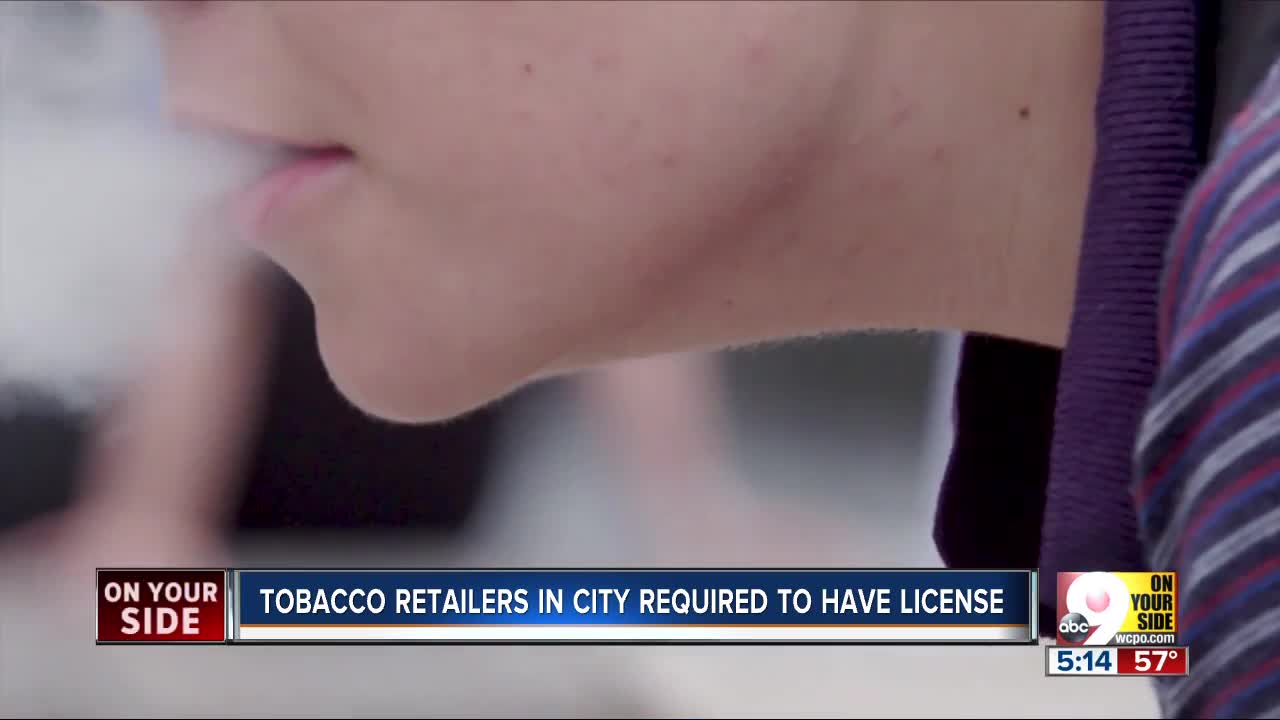 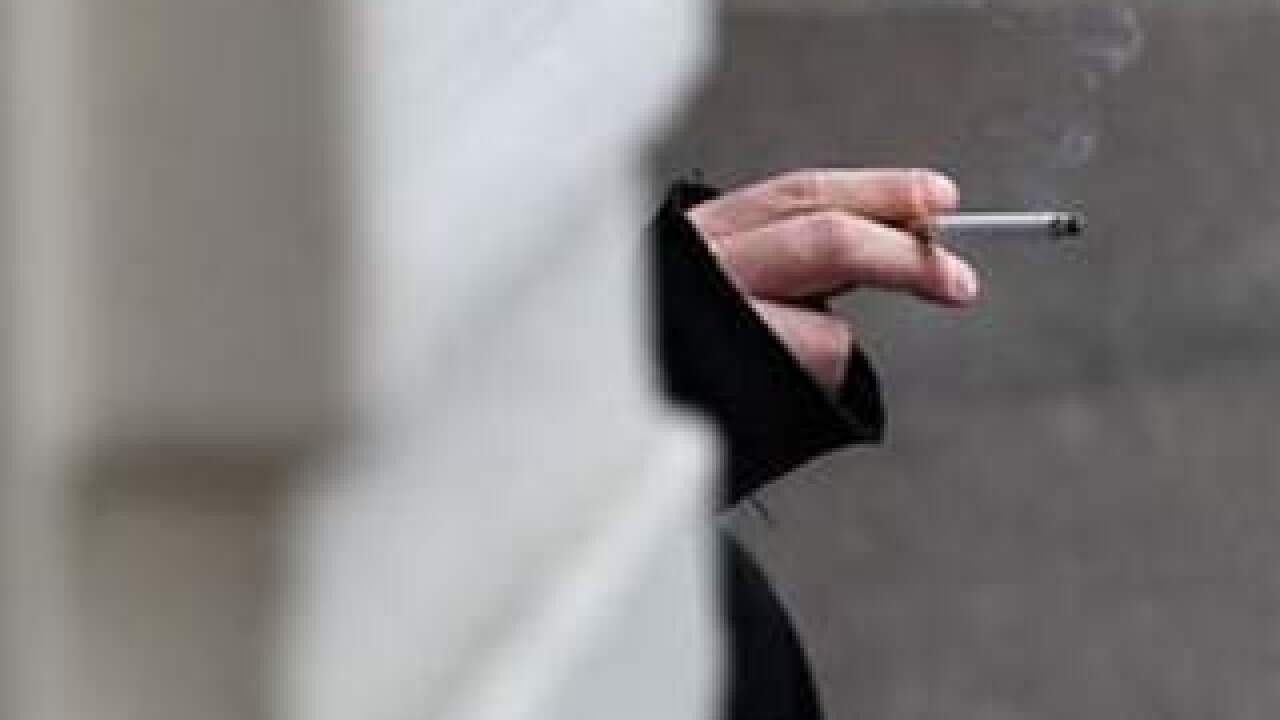 CINCINNATI — "Tobacco 21," the new law raising the legal age to purchase tobacco from 18 to 21, took effect in Cincinnati in December; since then, the state and federal government have followed suit.

This has left local business owners questioning the city-mandated tobacco license they're required to purchase to sell tobacco within the city of Cincinnati. The license costs $500 per business.

"We already pay a $1,000 fee to the state of Ohio to be in the business that we're in," said Jim Clark, owner of Straus Tobacconist, a specialty tobacco shop Downtown. "And that's a lot."

The fee is intended to enforce the city's tobacco policy, which made it illegal to sell tobacco products to those under 21. At the time the policy was developed in 2018, Cincinnati was one of only a few cities in Ohio to make this change. Since then, however, the state and federal government have also raised the legal selling age to 21, which business owners said makes the city enforcement fee unnecessary.

"Didn't seem to me like there was any reason to have the extra fee," said Clark.

The money also pays for a sanitarian -- a position similar to a health inspector -- for the program. It also helps pay for staff to perform compliance checks, purchase supplies and handle meeting costs.

"It's supposed to fund the enforcement ... but it also pays for community education, retail education," said Teminijesu Ige, a public health educator with the Cincinnati Health Department.

Cincinnati council member David Mann said he understands the concern business owners have about the fee, and added that it's worth evaluation.

"$500 each year isn't chump change, and is it necessary to finance the enforcement of the program?" said Mann. But he also said he doesn't want to lose the funding from the fee that goes toward education. "We don't want young people to mess with tobacco."

The health department has been bucking down on enforcement, spending the last month and a half making sure shops are complying and fining those who don't have the license. Moving forward, Mann said the issue will go to a committee, where they will dig through it a little more and decide how to move forward.