The Who pushes back highly anticipated return to Cincinnati 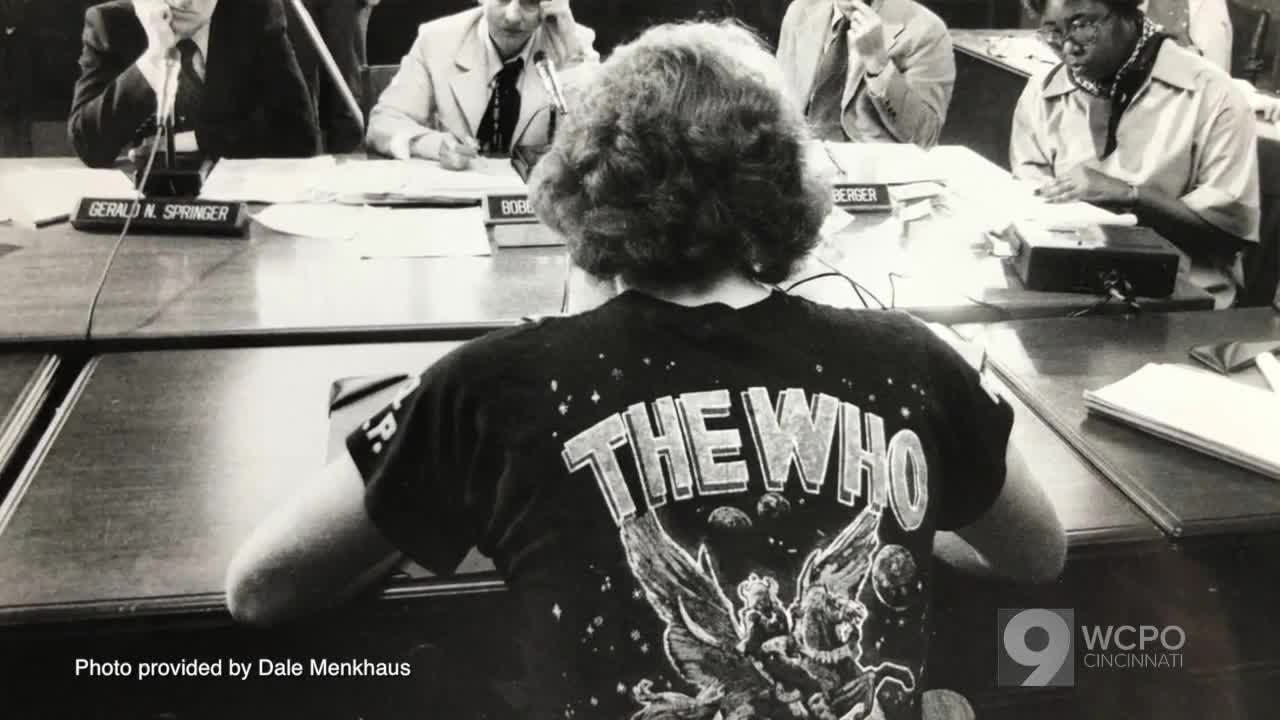 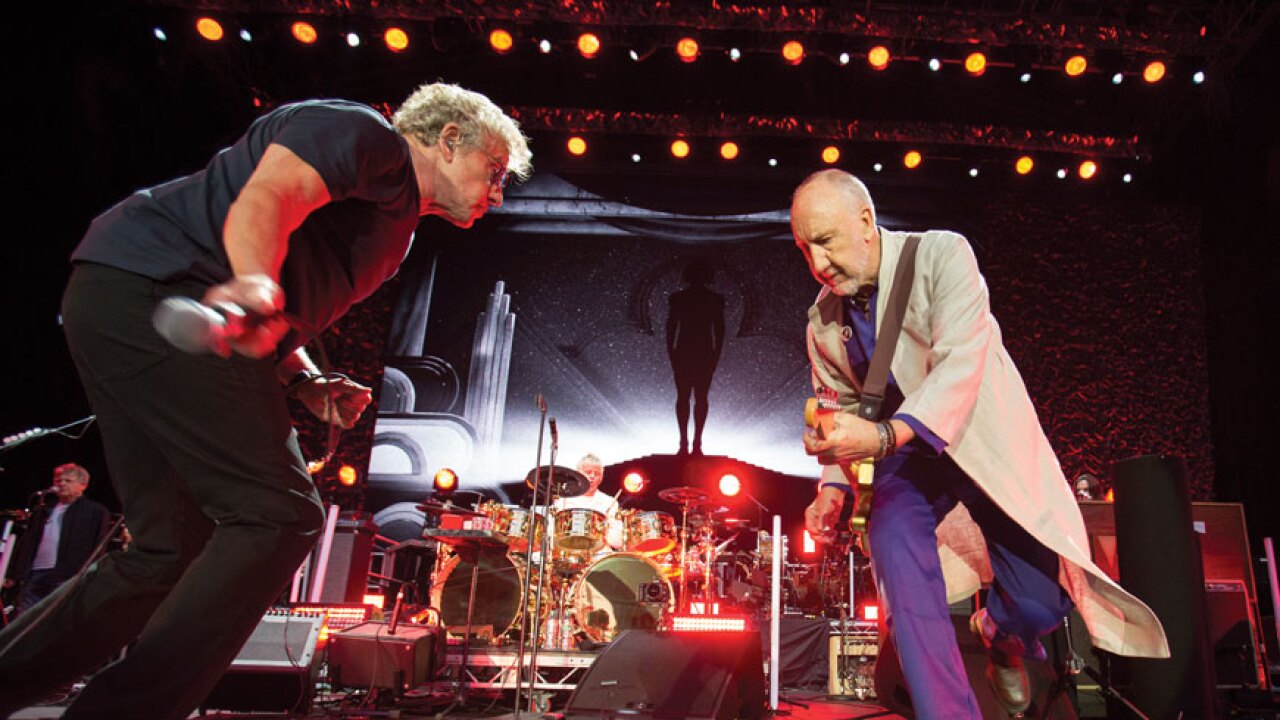 CINCINNATI — The Who has pushed back their much-anticipated return to Cincinnati, the band announced on their website late Friday.

The concert was set to take place at BB&T Arena at Northern Kentucky University on Thursday, April 23. A new date for the concert has not been set.

“It would be such a joyous occasion for us and such a healing thing, I think,” an enthusiastic Townshend told O’Rourke then.

It's been 40 years since The Who last performed for Cincinnati -- a night that resulted in the deaths of 11 young people outside the arena.

WCPO will continue to update this story.