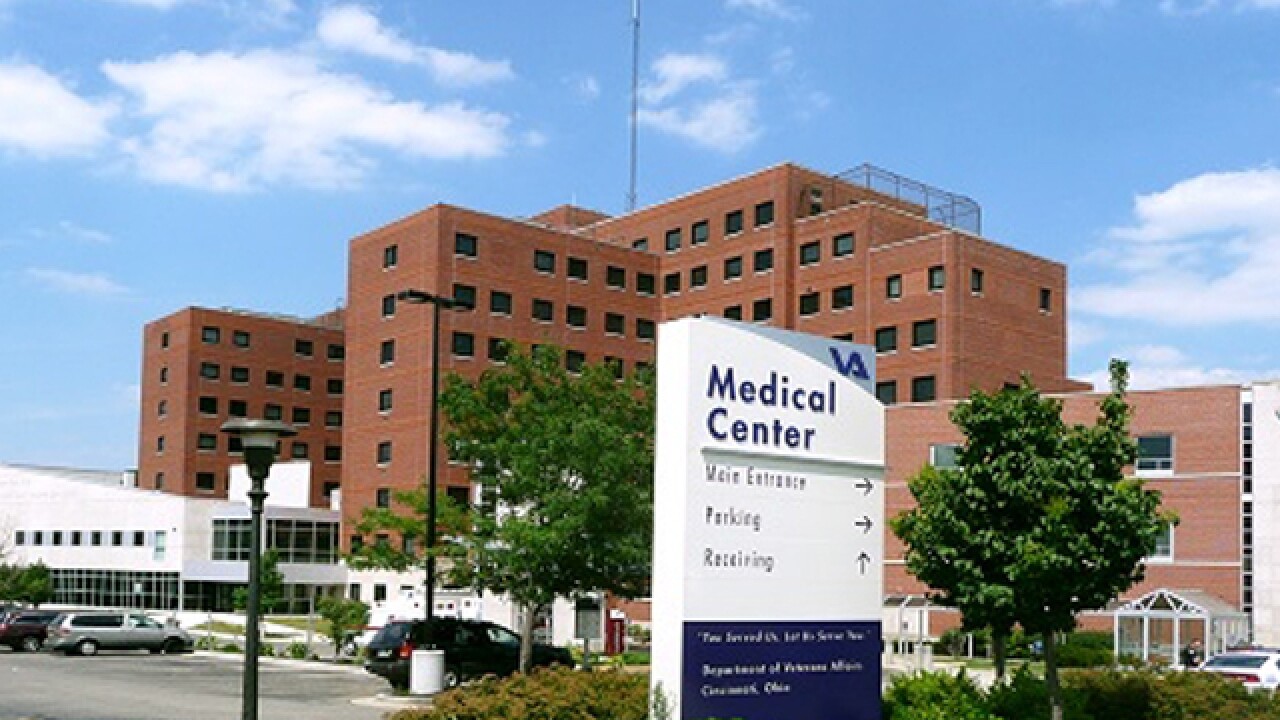 CINCINNATI — The Cincinnati VA Medical Center is undergoing its fourth leadership change since February, when a joint investigation by the Scripps News Washington Bureau and WCPO documented a series of problems involving cost cutting and quality of care.

Cincinnati VA Director John Gennaro told employees in an early afternoon email that he has accepted a position as director of the Erie VA Medical Center in Pennsylvania, where he once served as associate director.

“I am grateful for having the opportunity to have made a difference as a member of the Cincinnati VAMC team,” Gennaro wrote to staffers.

Gennaro’s announcement was sent about an hour before the U.S. Department of Veterans Affairs announced in a press release that four VA management changes were afoot:

“At VA, we are constantly seeking ways to improve, and these personnel moves make us better across the board,” said Dr. David Schulkin, the VA under secretary for health, in the Congressional notice. “Each individual is a proven leader who will be a strong advocate for veterans.”

The VA statement said Gennaro will move from a center that cares for 43,000 veterans with a $387 million budget to Erie, with a $144 million budget and 22,000 veterans under its care. The VA credited Gennaro with restoring a five-star quality rating at the Cincinnati medical center, where the Xavier University graduate arrived in August 2015.

"New blood means the focus can return to the days when Cincinnati was known as one of the best VA centers in the country," said Brown, a member of the Senate Veterans Affairs Committee. "Most of the work force is competent and good and caring and empathetic. There have been management problems. We think of most of those are fixed."

Gennaro told staffers in his farewell email that the VA “built strong relationships with key stakeholders” during his tenure, adding:

“We have seen a tremendous transformation in the state of the art facilities in which we deliver care through the construction of our new Community Living Center and new (outpatient clinics) in Georgetown, Ohio and Florence, Kentucky that will open in 2016.”

Gennaro is the fourth Cincinnati-based VA leader to leave his job since February when a group of 34 current and former VA staff members alleged a pattern of cost cutting that forced out experienced surgeons, reduced access to care and put patients in harm’s way.

RELATED: See all of our VA coverage here

The VA launched two investigations in response to issues raised by whistleblowers and reassigned the hospitals’ chief of staff, Dr. Barbara Temeck, to a paperwork position. The VA’s former regional director, Jack Hetrick, retired after being told the VA was taking steps to fire him. On April 14, Dr. Elizabeth Brill was announced as the hospital’s next chief of staff, starting May 2. The board-certified obstetrician/gynecologist is a former Army Lieutenant who most recently worked as chief operating officer at Riverside Methodist Hospital in Columbus.