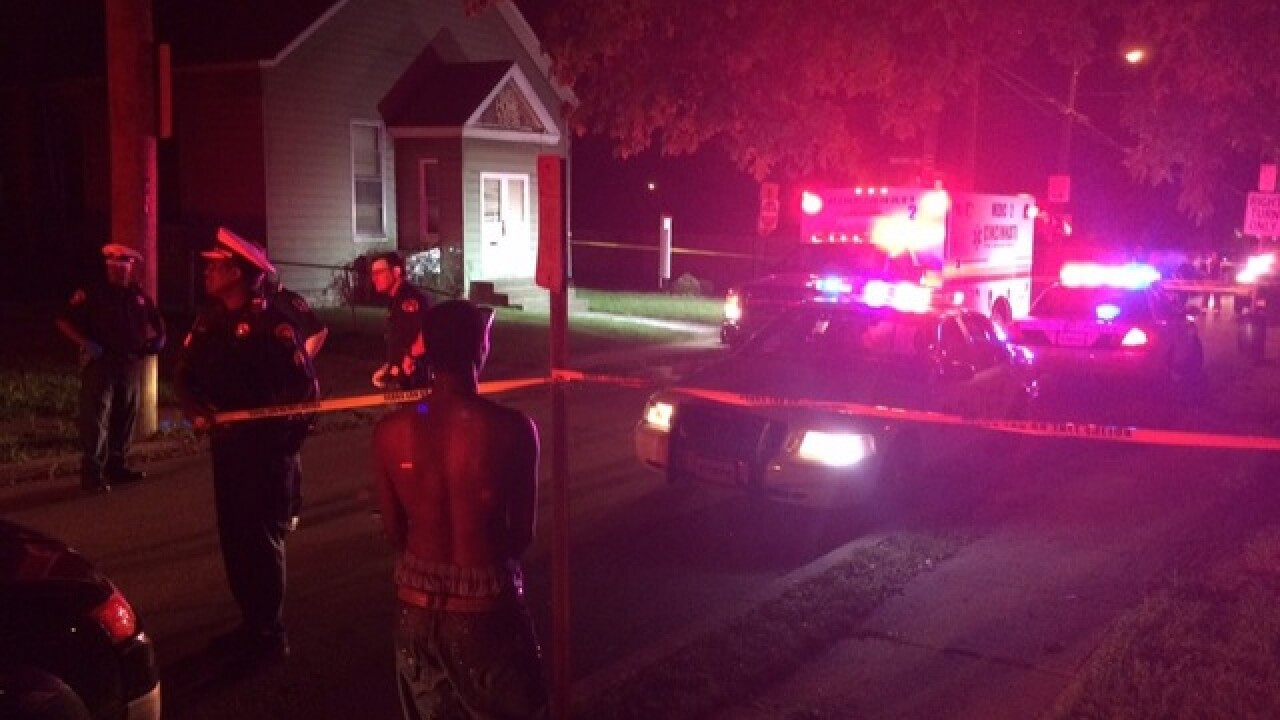 The story highlights a 2015 shooting at the Elks Lodge in Madisonville that left two people dead and five others injured. The series examined shootings where four or more people were killed or injured in the U.S. last year.

Most of the shootings occurred in economically downtrodden neighborhoods. These shootings, by and large, are not a middle-class phenomenon.

Overall, though, nearly three-fourths of victims and suspected assailants whose race could be identified were black. Some experts suggest that helps explain why the drumbeat of dead and wounded does not inspire more outrage.

The New York Times reported that 358 shootings occurred across the country last year, an average of nearly one shooting a day. These attacks, typically lasting only seconds, have left 462 dead and 1,330 injured.

The article also reported 479 gun-related deaths in Cincinnati last year, the highest toll the city has seen in nine years.