The first Cincinnati Zoo babies of 2020 are little blue penguins 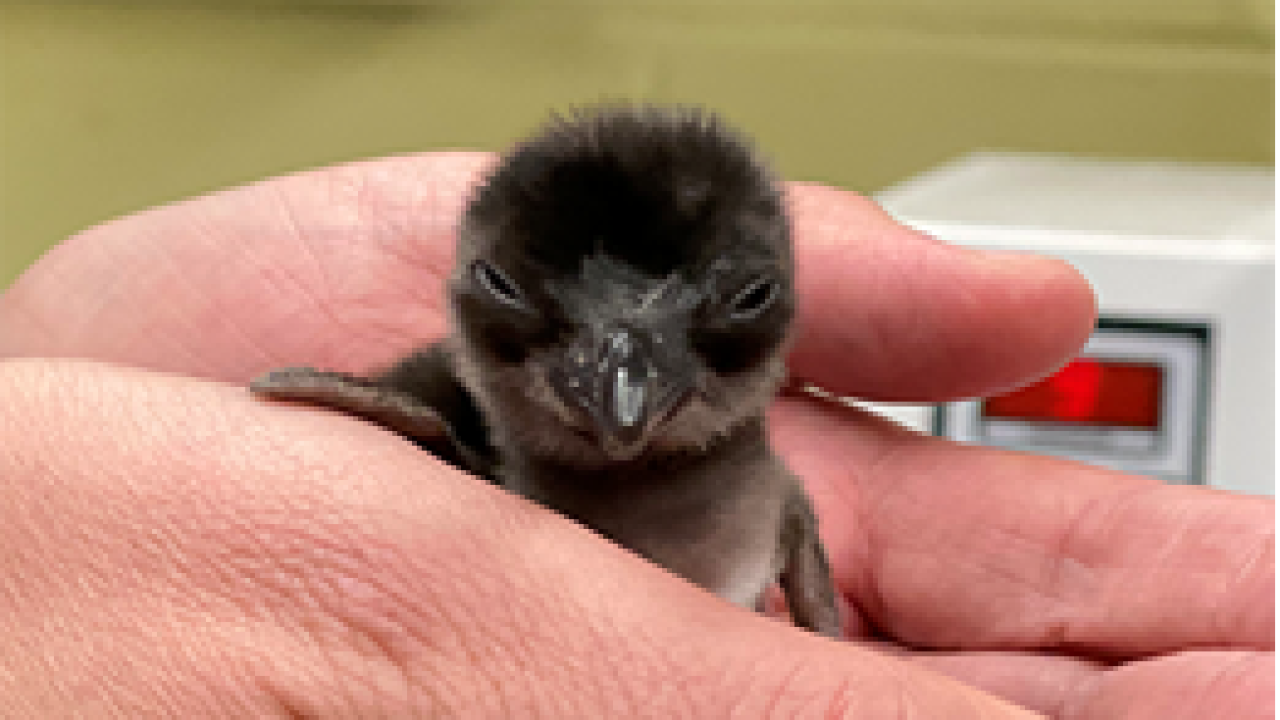 The babies hatched during Penguin Days at the zoo, and the two new chicks will move into a brand new habitat with the rest of the penguin colony in the summer, when the new Roo Valley exhibit opens.

“It’s a good time to be a penguin at the Cincinnati Zoo,” said curator of aviculture Jennifer Gainer in a press release. “The little blue penguins’ new habitat is going to be fantastic! There will be a lot of fun, enriching features that will encourage natural behaviors and allow the colony, which numbers 38 and is the largest in North America, to stay out longer in the season.”

The habitat will also feature the little blue penguin's former neighbors, the African penguins. The habitats will provide the penguins with a much larger territory, as part of the zoo's More Home to Roam campaign.