This is not a drill: Fiona now has her own Facebook Live show 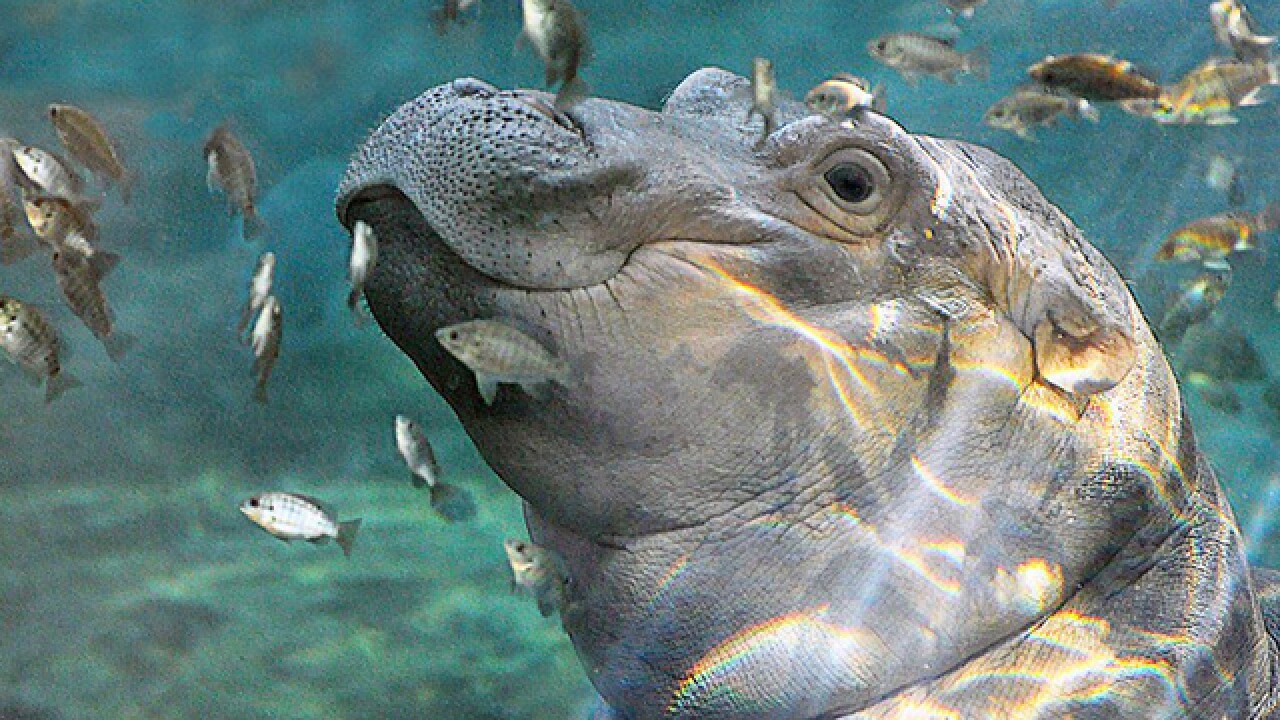 Fiona has become so famous, she's getting her own show.

It will include never-before-seen video of her birth, according to the Cincinnati Zoo & Botanical Garden's Twitter page.

Be sure to like "The Fiona Show" Facebook page. 1st episode will air 8/29 with never before seen video of her birth! https://t.co/sp7fi88YEJ pic.twitter.com/jseh37uWTv

Details have not been released on the number and frequency of episodes. Updates and episodes will be posted on the official Fiona Show Facebook page.

RELATED: We made Fiona a song for her half birthday

Fiona, who was born prematurely, became hugely popular thanks to photos and videos the Cincinnati Zoo has posted online.

Hippo mom Bibi gave birth to Fiona six weeks early, on Jan. 24. She weighed only 29 pounds, which is about 25 pounds lighter than the lowest-recorded birth weight for her species.

GALLERY: You've got to see our favorite Fiona photos