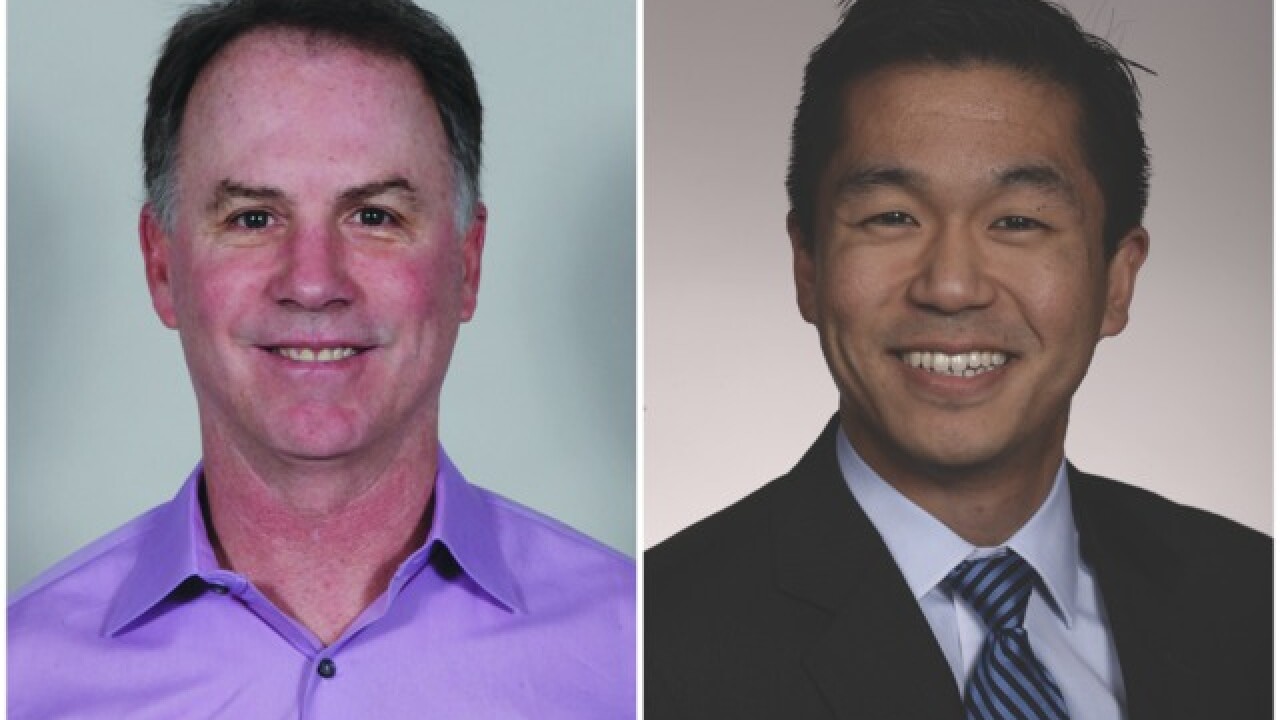 CINCINNATI -- The Cincinnati Reds are making player moves in its back office.

Pender has served as a special assistant for two seasons, according to the Reds. The former Pirates player joined the organization in 2008 as a Major League advance scout -- a position he filled for eight seasons.

Pender’s resume is full of scouting and player development positions. He’s held various scouting or cross checking roles for the Astros, Indians, Rays, Orioles and the Yankees. Pender managed and coached in the minor leagues as well.

RELATED:  If the Reds want to contend, they need to get rid of these players before next season

The Reds hired Lee as an assistant for the team’s baseball operations department in 2014.