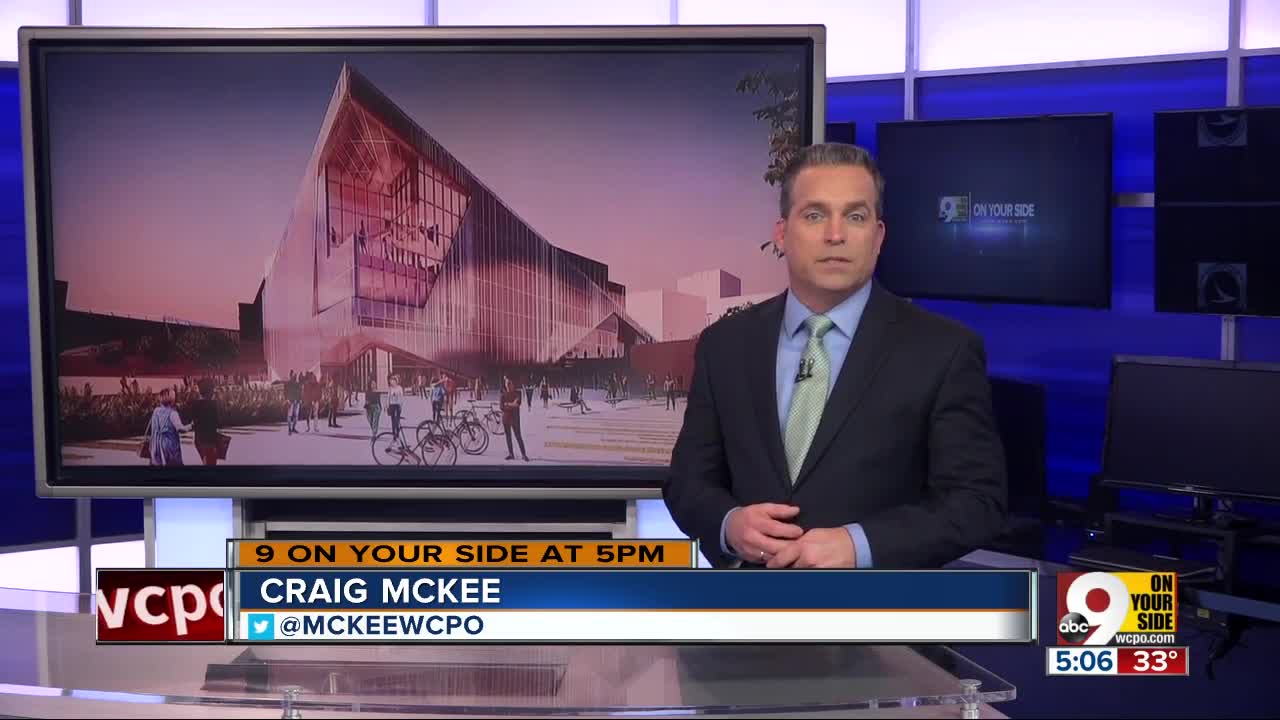 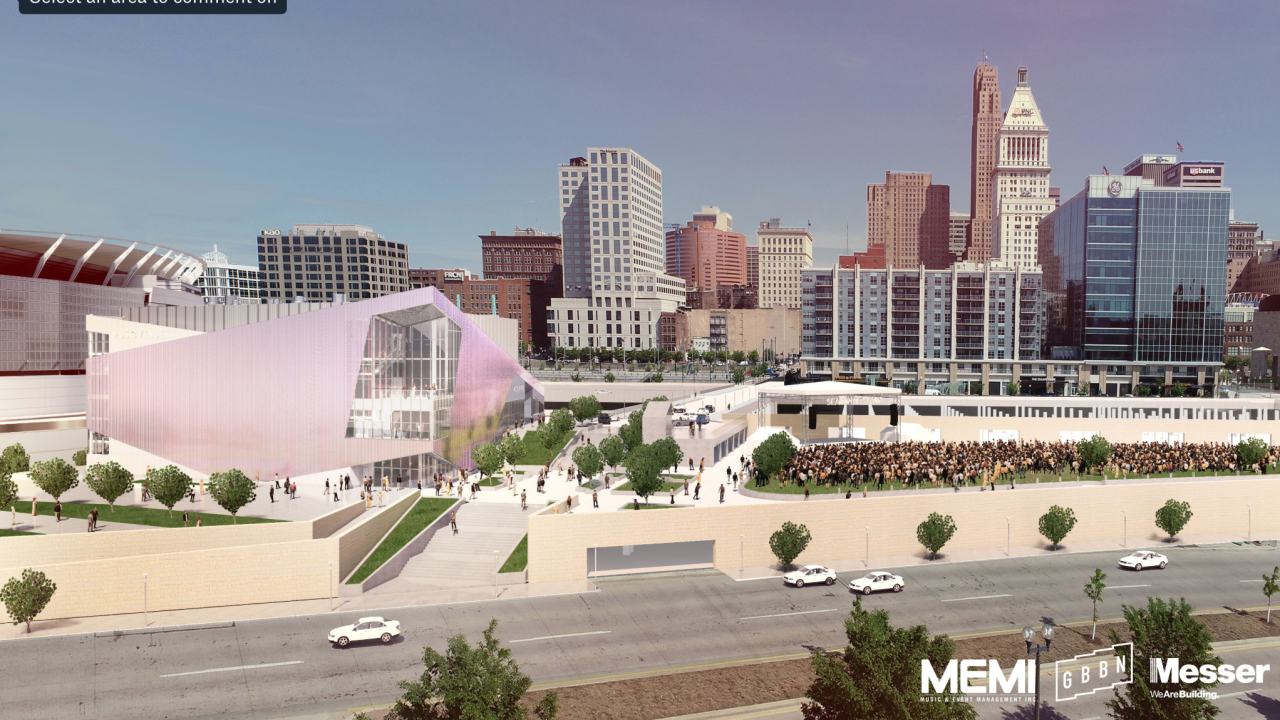 It will be named for Andrew J. Brady, who graduated from Cincinnati's Conservatory of Music in 1938, according to a press release. He also served as the music director at Western Hills High School, becoming well known for exceptional football halftime shows. Brady also played in area jazz bands, and was a regular in the Beverly Hills Supper Club band.

“The Andrew J Brady ICON Music Center is intended to fill a gap in the market and meet the needs of today’s touring artists and their fans,” said Mike Smith, CEO of MEMI in a press release. “With more artists touring today than ever before, it will be MEMI’s priority to bring a diverse mix of these aspiring performers, representing virtually every genre of live entertainment. The ICON will establish Cincinnati as a must-play market for ALL artists.”

The new venue will serve as a year-round music venue with adjustable capacities to accommodate large crowds or smaller, more intimate performances. Plans currently include an outdoor stage for festivals and concerts in the park. The outdoor space is set to accommodate up to 8,000 people, while the indoor configurations can hold around 4,500 people.

MEMI expects the Andrew J Brady ICON Music Center to open in the fall of 2020.