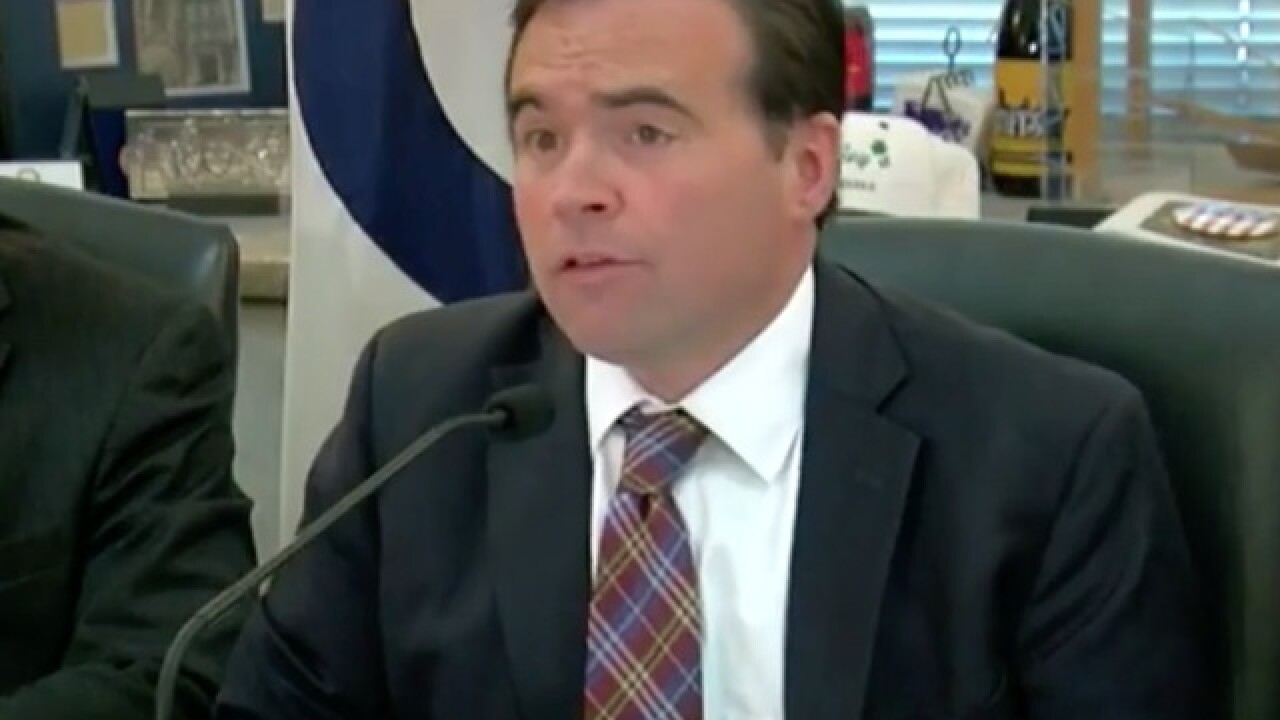 CINCINNATI -- In the wake of the mistrial of the Ray Tensing case, Cincinnati Councilwoman Yvette Simpson doesn’t want the public to focus on their disappointment.

Judge Megan Shanahan declared a mistrial in the Ray Tensing murder trial Saturday morning after the jury said it couldn't reach a verdict despite more than 25 hours of deliberations.

The announcement sparked reaction from DuBose’s family as well as members of the community. Thousands took to the streets Downtown Saturday afternoon to protest the decision.

But Simpson wants people to think about how they can help change local leadership for the better.

Cincinnati City Manager Harry Black said the public needs to be able to express their emotions.

“We are prepared to support that because it is our constitutional right in terms of assembly and expression," Black said.

"If he wants to bring a new indictment with other charges that's a decision he can make, and I trust he will make it with the goal of bringing justice and finality to this case," Cranley said.

Deters will make a decision on whether to retry the case by Nov. 28.

Cincinnati Police Chief Eliot Issac said their primary goal is to make sure everyone is safe, and they will have extra officers on hand to monitor any demonstrations.

Click here for our complete coverage of the Ray Tensing trial.