Judge: Confederate flag T-shirt will not be shown in Tensing retrial 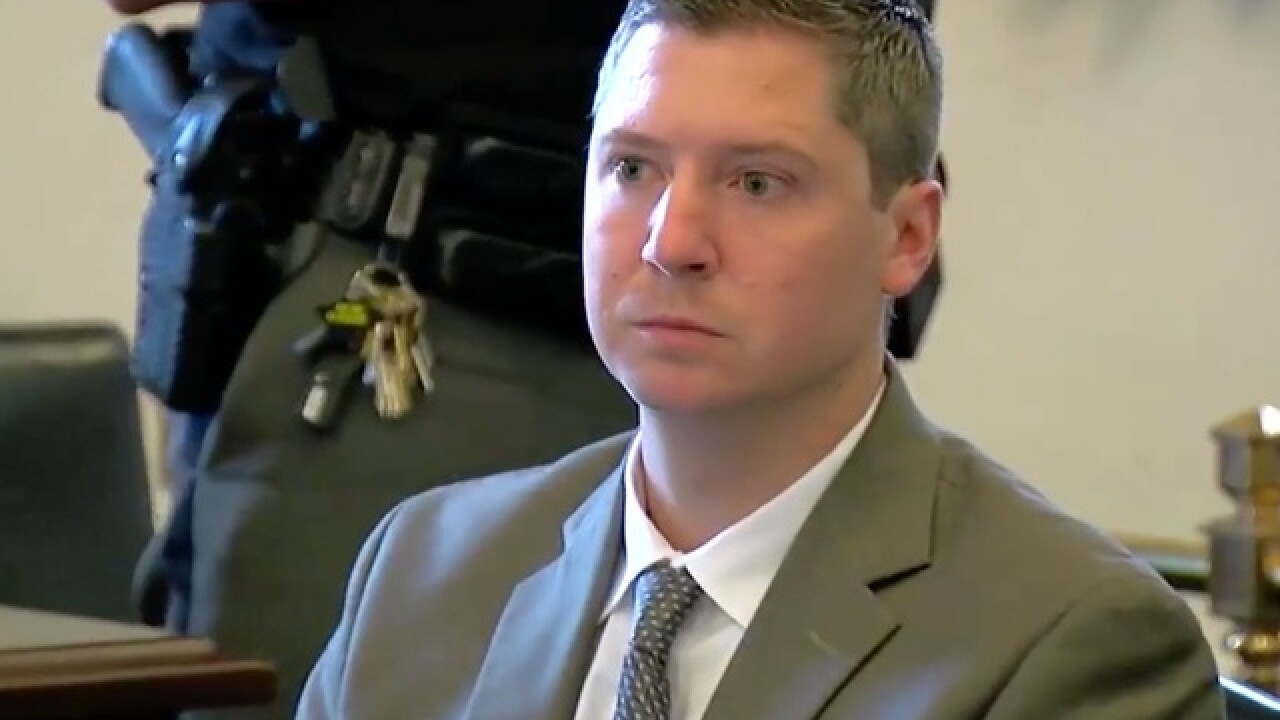 Copyright 2017 Scripps Media, Inc. All rights reserved. This material may not be published, broadcast, rewritten, or redistributed.
<p>Ray Tensing in a motion hearing prior to his retrial.</p> 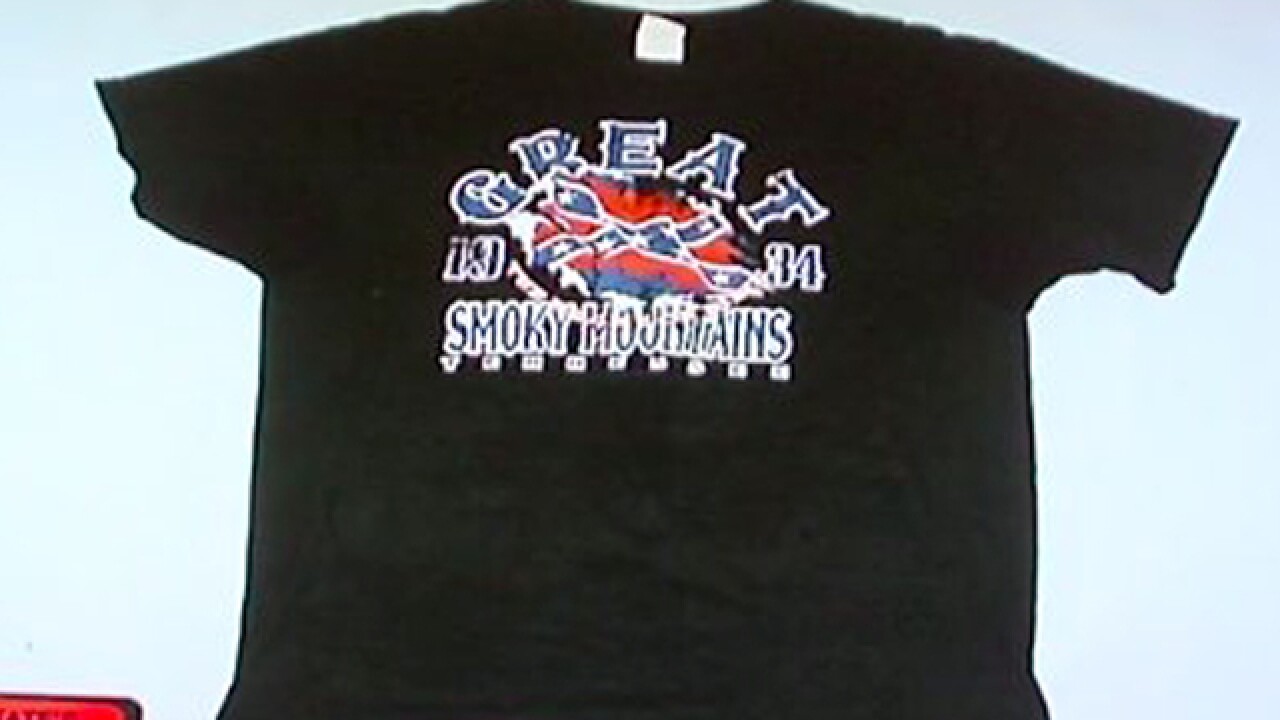 CINCINNATI -- Judge Leslie Ghiz ruled on the side of Ray Tensing's defense Friday and excluded a T-shirt bearing the Confederate flag from evidence in his retrial next week.

Ghiz said the black shirt, which Tensing wore under his University of Cincinnati police uniform when he shot Sam DuBose, was "far too prejudicial" to be allowed as evidence.

"It doesn't matter if the shirt said 'God loves all his children,'" Ghiz said. "I wouldn't allow that either."

Tensing, who is white, was charged with murder and voluntary manslaughter after shooting the black motorist in the head during a traffic stop on July 19, 2015. Tensing has argued DuBose dragged him with his car, so he feared for his life.

"Judge Ghiz is a very, very learned judge, knows what she's doing, but it's surprising that the shirt is not going to be a part of the trial," Lewis said.

Lewis and another local attorney, Marty Pinales, said they agreed with Ghiz's decision.

The T-shirt was allowed into evidence in the first trial last November, but Tensing's attorney, Stew Mathews, fought it successfully this time.

"The only reason the state wants to introduce that Confederate T-shirt, as they call it, is to inject an issue of race into this case and and it's totally improper, has no probative value and for that reason it should be excluded," Mathews said during Friday's hearing.

Assistant prosecutor Seth Tieger said that it was critical to counter the defense claim that Tensing was dragged.

"Part of what Mr. Tensing is saying is that he was dragged by Mr. DuBose's vehicle and the T-shirt shows absolutely no damage at all and it would go against that defense," Tieger argued Friday.

Tensing's first trial ended with a hung jury after 25 hours of deliberation. While attorneys from both sides said they wanted to keep race out of the trial, Tensing's high rate of stopping black motorists was eventually discussed during cross-examination.

RELATED: Everything you need to know before ex-officer Ray Tensing's murder retrial begins

The contentious T-shirt, which bore the words "Great Smoky Mountains," also came up during cross-examination. Prosecutor Joe Deters asked Tensing why he wore that shirt and if he understood the implications of the flag; Tensing said it was a gift from Gatlinburg, Tennessee, and it didn't mean anything to him.

The judge said video of Tensing's prior traffic stops -- which showed no conflict -- can be included. The videos were shown in the first trial.