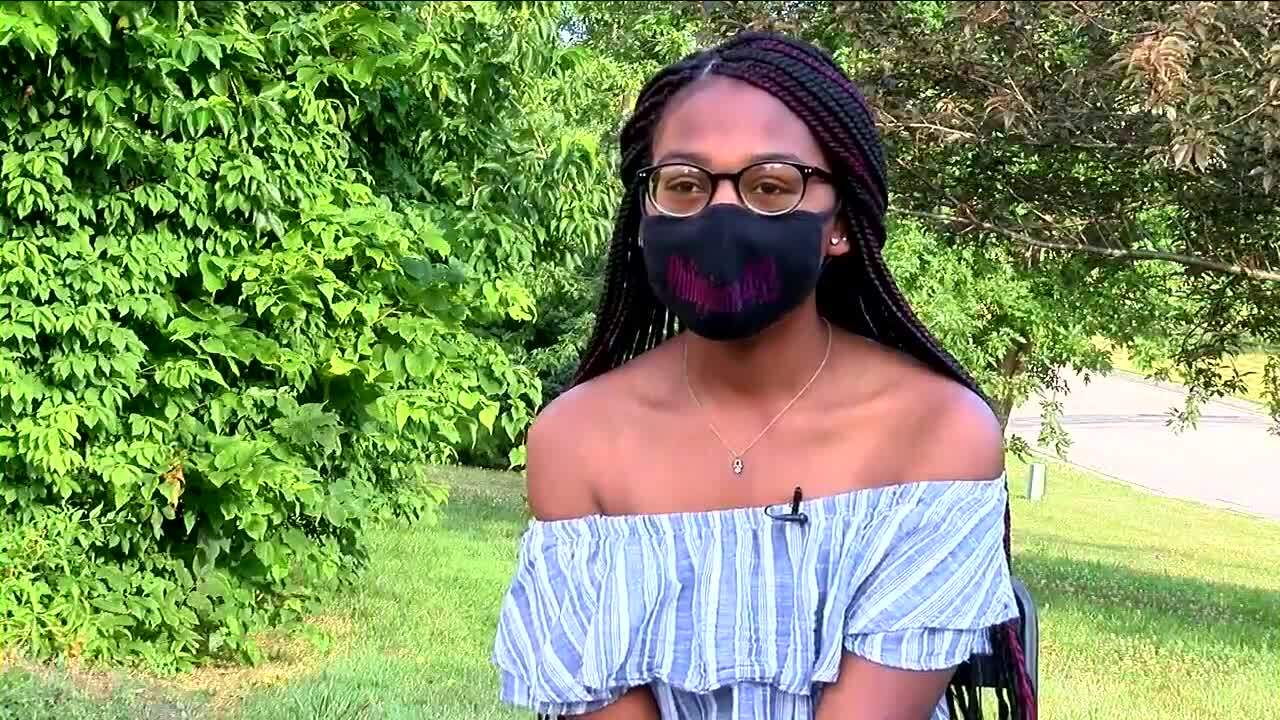 Copyright 2020 Scripps Media, Inc. All rights reserved. This material may not be published, broadcast, rewritten, or redistributed.
Jasmine Minor
Xia Whitfield won a $1,500 college scholarship from the Where2Next Foundation. She hopes her story inspires other kids in foster care to pursue their academic goals. 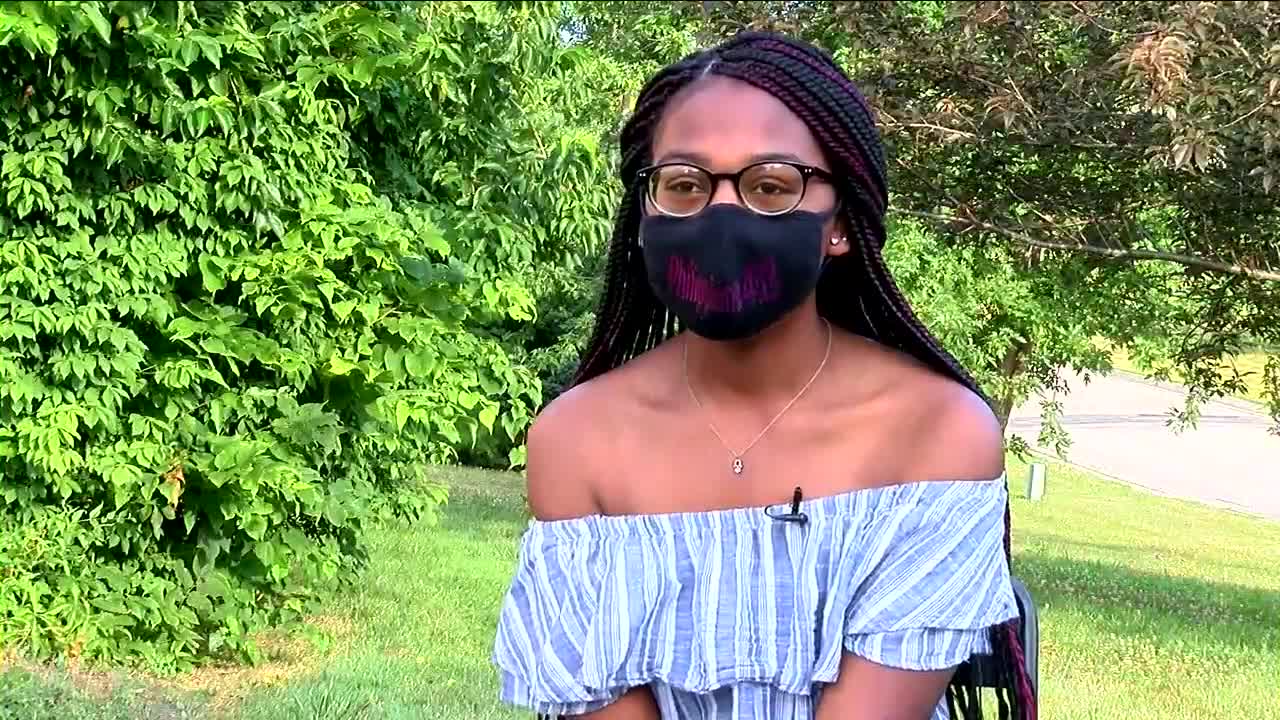 CINCINNATI — Years of abuse caused Xia Whitfield to try to take her own life three times.

Whitfield, who grew up in the foster care system, said she was sexually assaulted when she was 7 years old.

But that doesn’t define her story. Determined to go to college, Whitfield’s perseverance helped her land a $1,500 Frances Hook Scholarship from the Where2Next Foundation.

“It gives me one less thing to worry about for school and like, with being foster kids, most of us don't go to college because of the expense,” Whitfield said.

“Somebody told me that it's gonna get harder before it gets easier. But it does get easier and it does get better,” she said.

Amber Gray, CEO of Where2Next, said she was moved by Whitfield’s scholarship submission.

“To hear it to hear the music with it, to see the pictures and to hear her narrate it and be so strong about it. You know, it definitely brought tears to my eyes,” Gray said.

Gray said her goal is to give away at least five scholarships a year, an initiative inspired by her great grandmother.

"She was huge on education … just continue to help these young women and young men as they transition into the next phase academically,” she said.

Whitfield said she’s using her scholarship to help pay for a laptop for school. She will attend Central State University in the fall, where she will study criminal justice.

For now, she wears a Bible verse on her mask as a faithful reminder she can overcome.

“It's literally the story of my life, all the times that I wanted to quit. Sometimes I wanted to give up, and I just kept going like everything I've been through has just made me a stronger person,” she said.