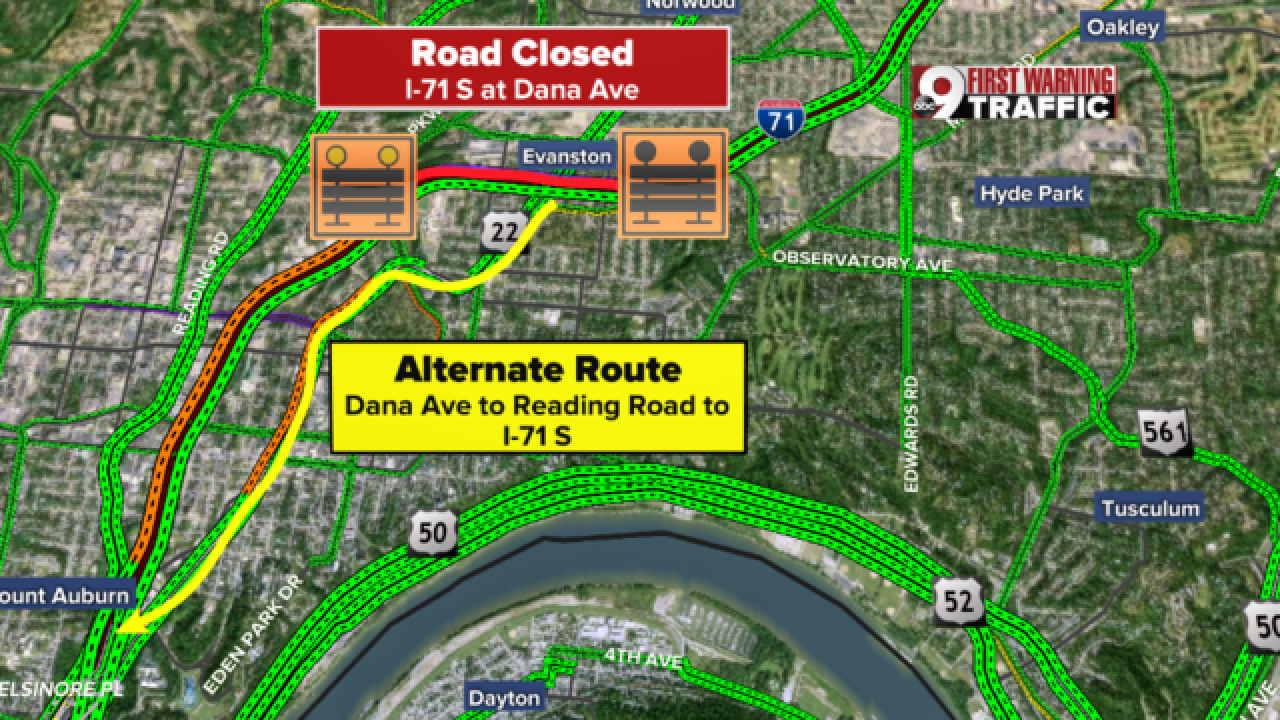 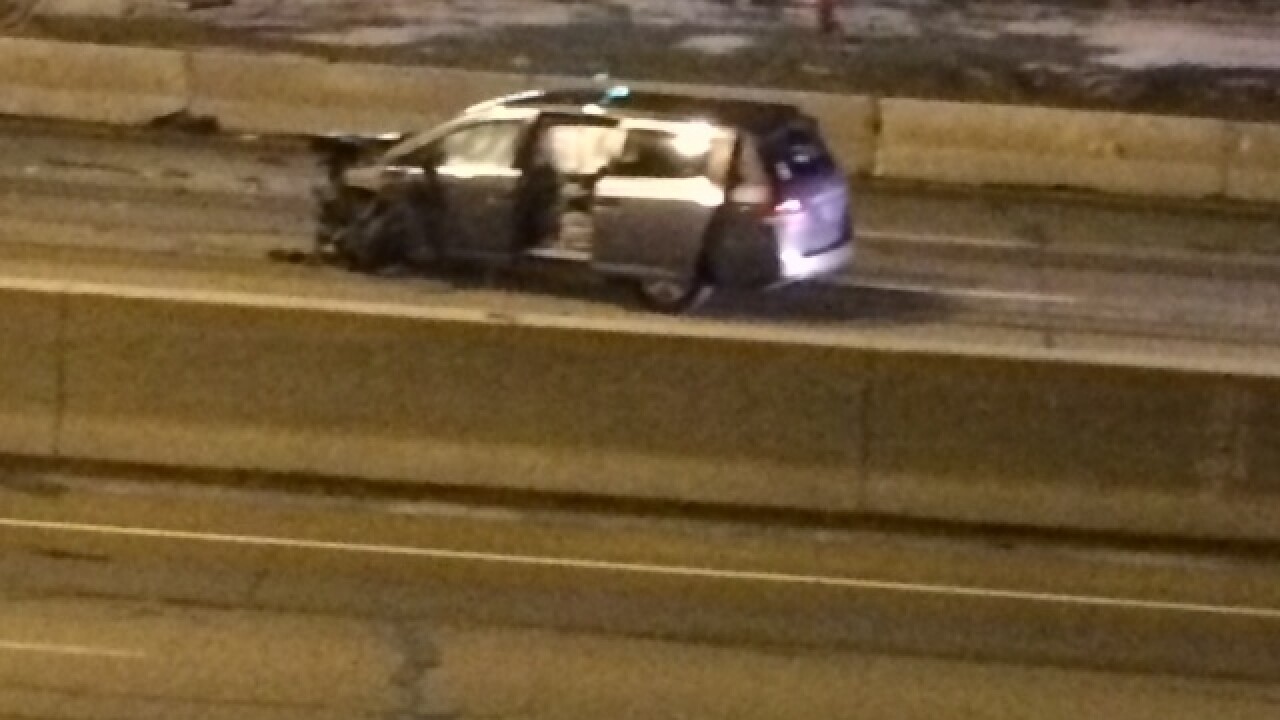 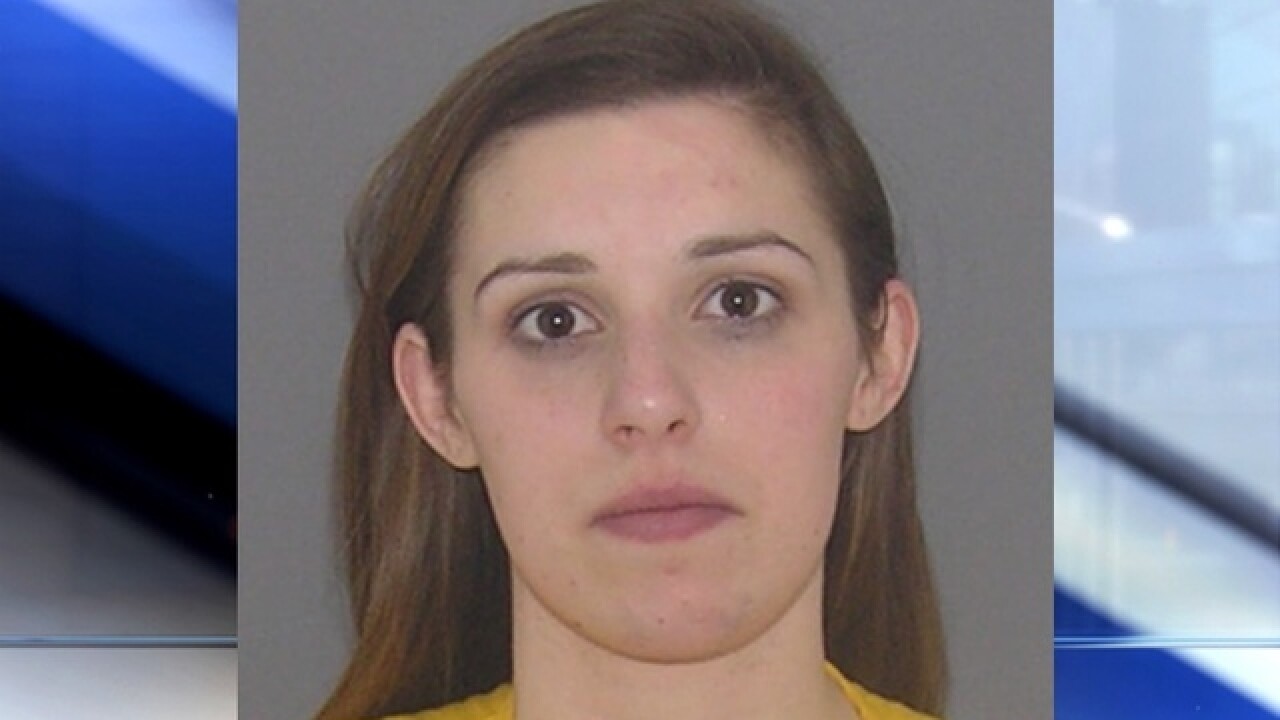 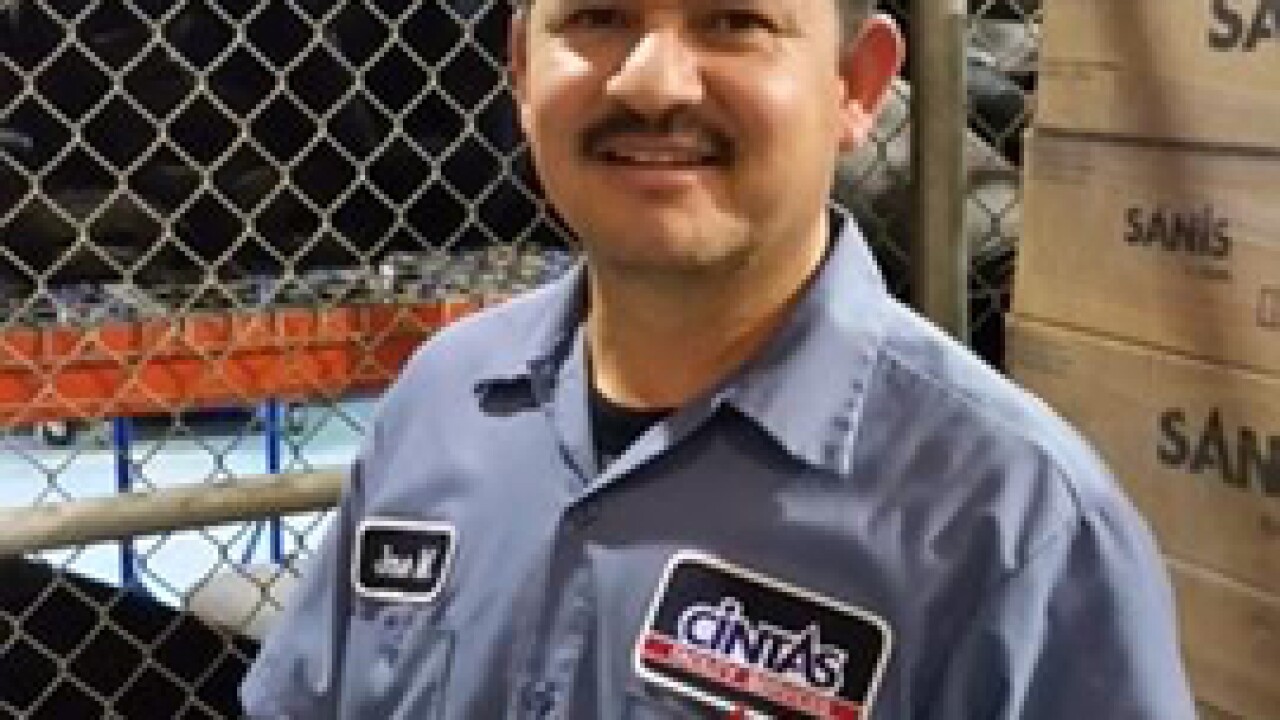 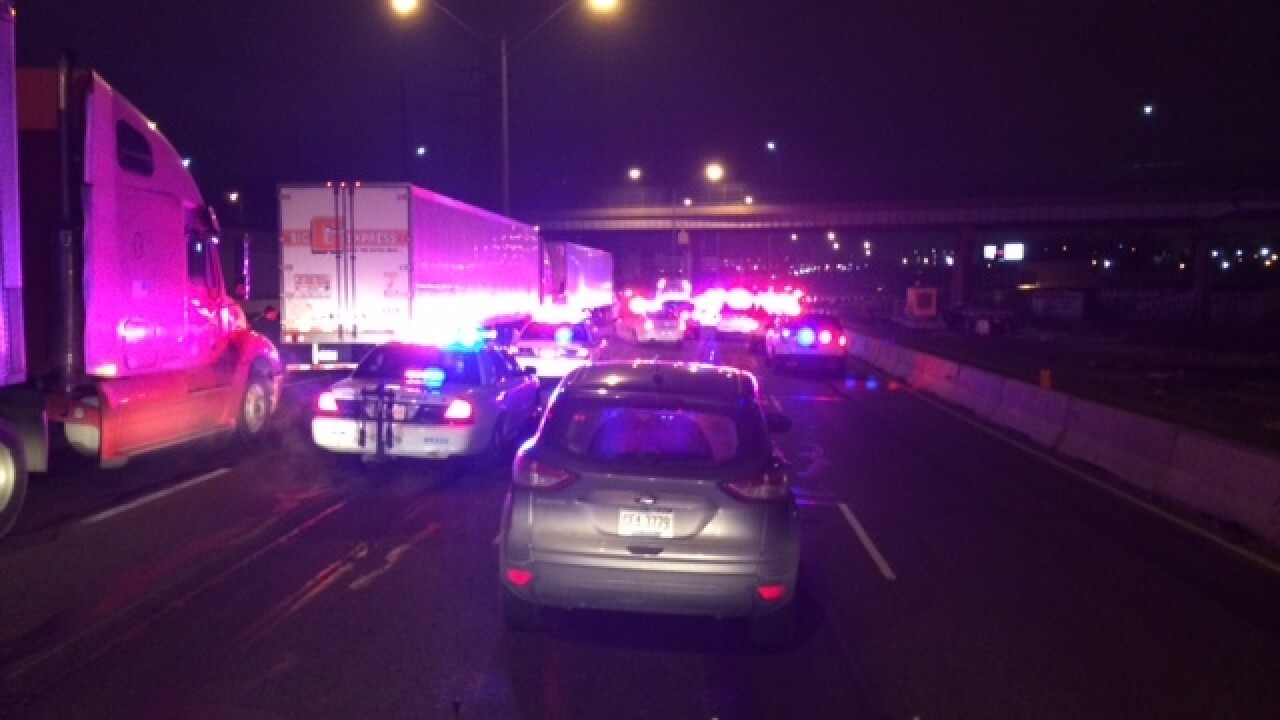 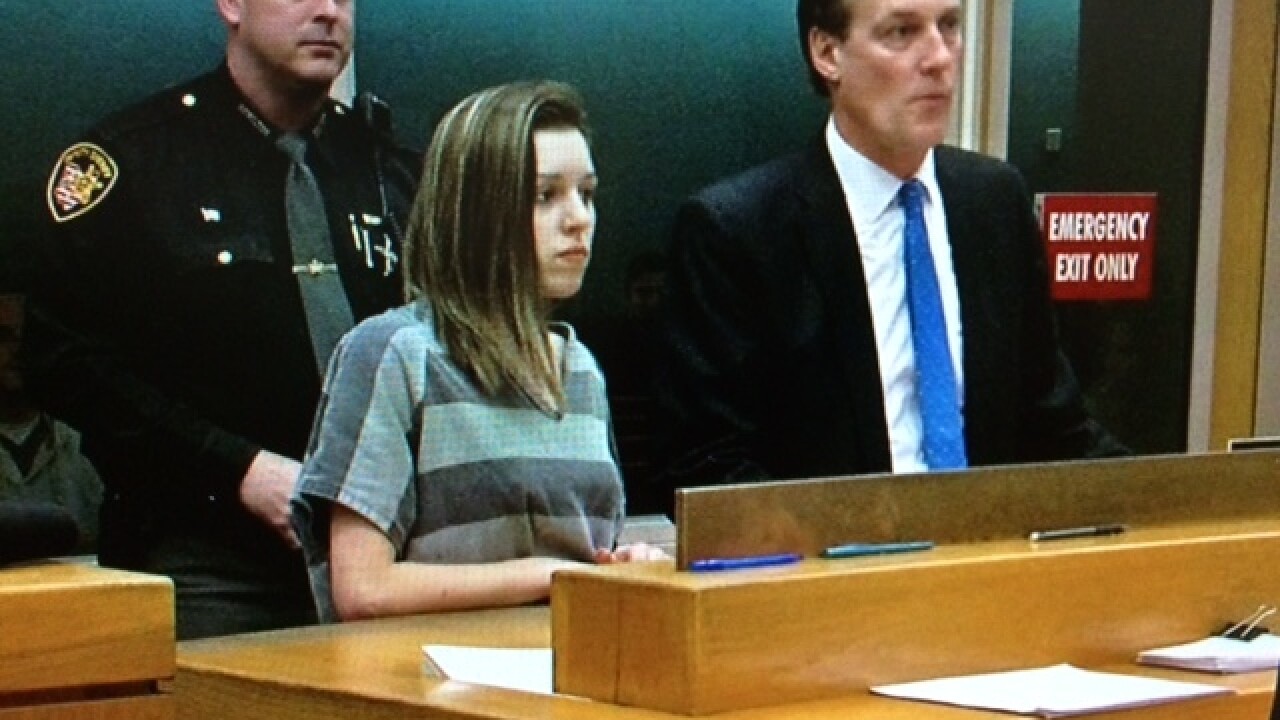 CINCINNATI -- The woman accused of driving the wrong way on I-71 when she caused a fatal, head-on crash in February pleaded guilty Monday to aggravated vehicular homicide.

Taryn Chin, 22, of Cincinnati, was driving a minivan northbound in the southbound lanes when she struck 47-year-old Jose Arenas Perez's car at about 3 a.m. on Feb. 17, according to police investigators. The crash happened just south of the Dana Avenue exit.

Police believe that alcohol played a role and were also testing for drug use, Lt. Bruce Hoffbauer said.

Multiple 911 calls between 2:20 and 2:30 a.m. reported a minivan driving south in the northbound lanes as far north as exit 12 (Montgomery Road near Kenwood Towne Center). The crash happened in the southbound lanes near exit 5 (Dana Avenue) -- meaning the mother of two young children apparently got off the interstate, turned around and headed north in the southbound lanes, investigators said.

Perez, of Florence, Kentucky, was on his way home from work at Cintas. He died at the scene.

Chin suffered only minor injuries and was treated at the scene, Hoffbauer said. She told officers she had at least four or five drinks and shouldn't have been driving. Police found her blood alcohol level was above the legal limit for driving.

Both drivers were wearing seatbelts.

Hoffbauer said it didn't appear that either driver had braked before the crash.