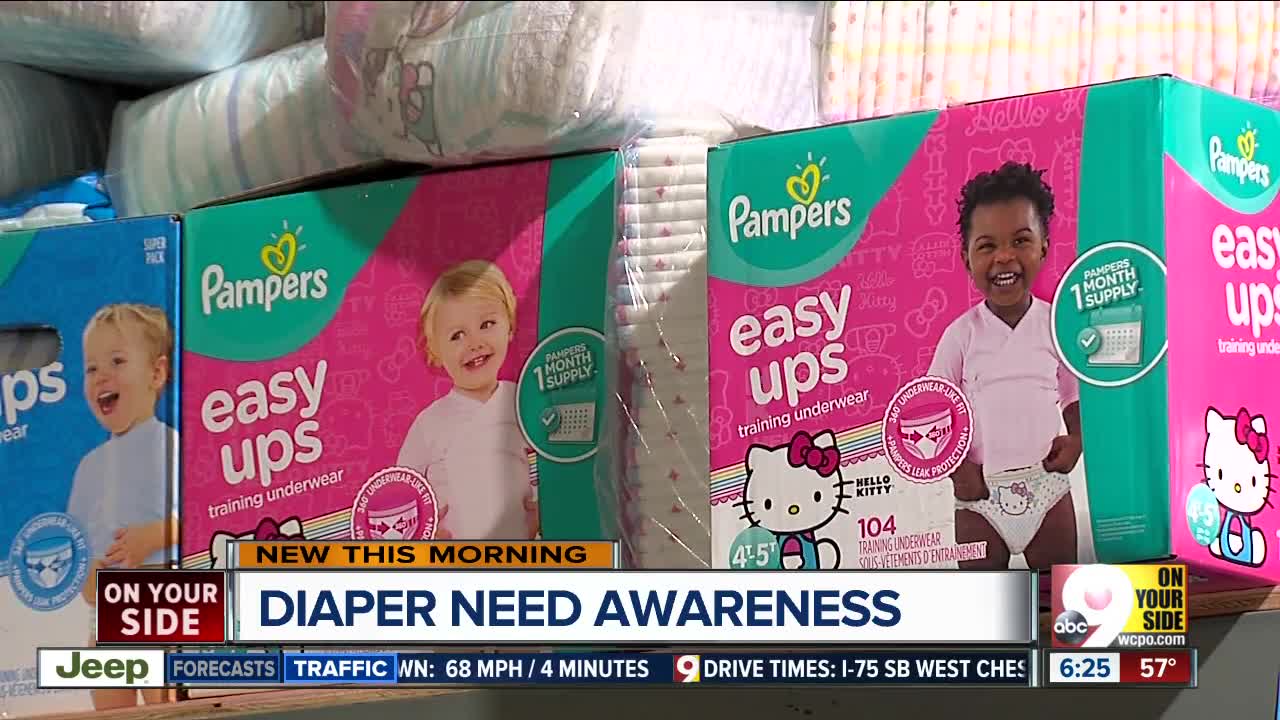 Thousands of babies in the Tri-State go without clean diapers every day, and the need is growing. 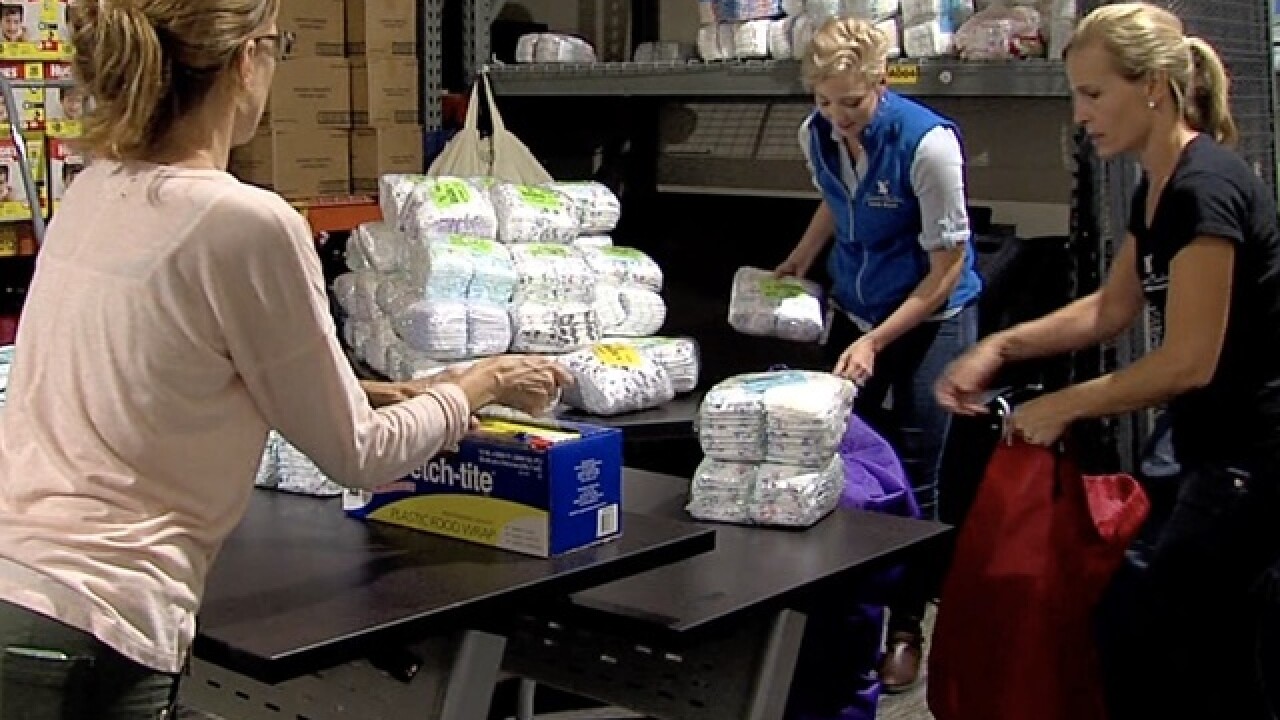 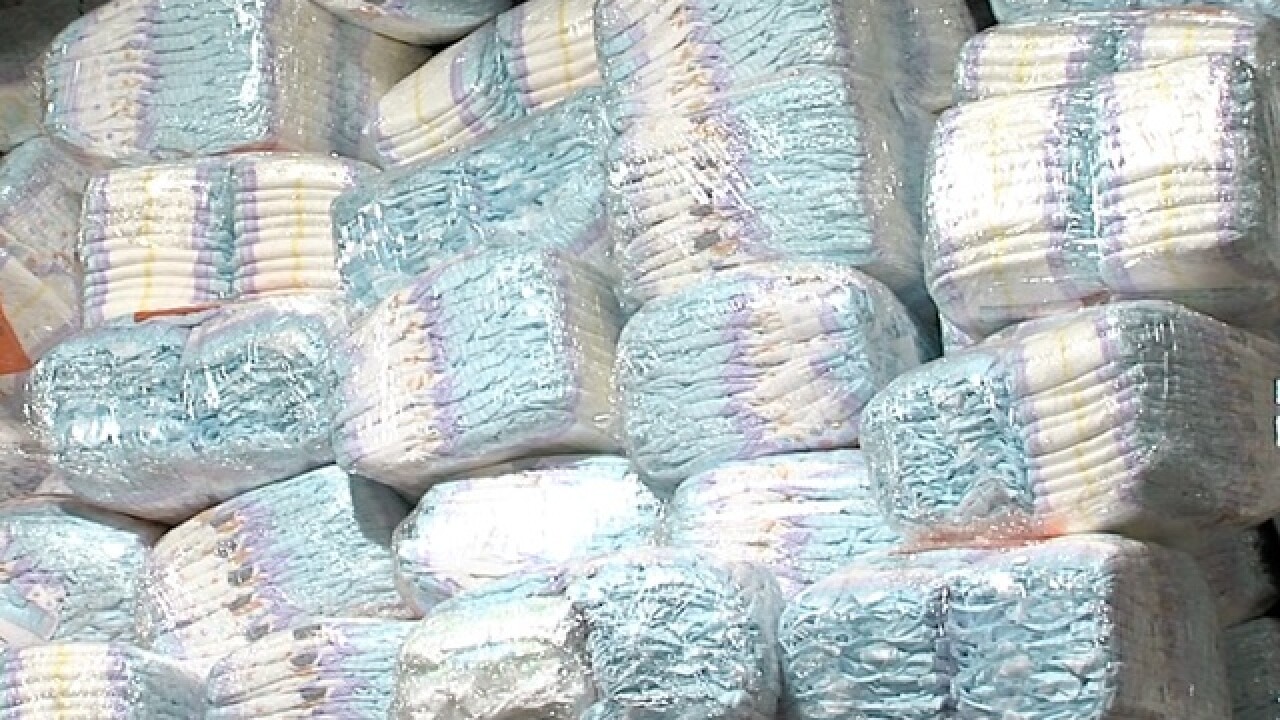 CINCINNATI -- Sixteen thousand babies and toddlers in Greater Cincinnati go without clean diapers every day -- at least, according to Sweet Cheeks Diaper Bank CEO Megan Fischer. That's her conservative estimate. The real number could be much, much higher.

"We are not able to meet the need right now," Fischer said of her organization, which helps distribute diapers to families in need. "We're distributing 75,000 diapers a month, and that's meeting about 9 percent of the need in Greater Cincinnati."

Disposable diapers, like other single-use hygiene products such as tampons and pads, can quickly become prohibitively expensive for society's most vulnerable members. Government assistance doesn't always cover their purchase, and families who struggle to afford them might not qualify for it in the first place.

"You don't really think of diapers as being expensive until you're working with an actual budget," Kija Harp-Allen, who receives free diapers for her son through one of Sweet Cheeks' partner organizations, said. "I didn't consider diapers a major bill, but it is. It's a necessity that you have to have if you have young children … it adds up."

Fischer started Sweet Cheeks in 2015 with hopes of helping alleviate that financial burden for families such as Harp-Allen's, and the organization has grown by "leaps and bounds" since then, she said. However, the problem has grown alongside it.

"That's part of our mission is to let people know about his huge need that's right in their backyard that most people don't think about," she said.

The Junior League of Cincinnati will host a fundraiser for Sweet Cheeks, Bottoms Up for Babies, Thursday night at Streetside Brewery. A portion of all beer sales between 6 and 8 will go to Sweet Cheeks Diaper Bank.