Suzu Kaneda, toddler who crossed oceans for the sake of hope, dies 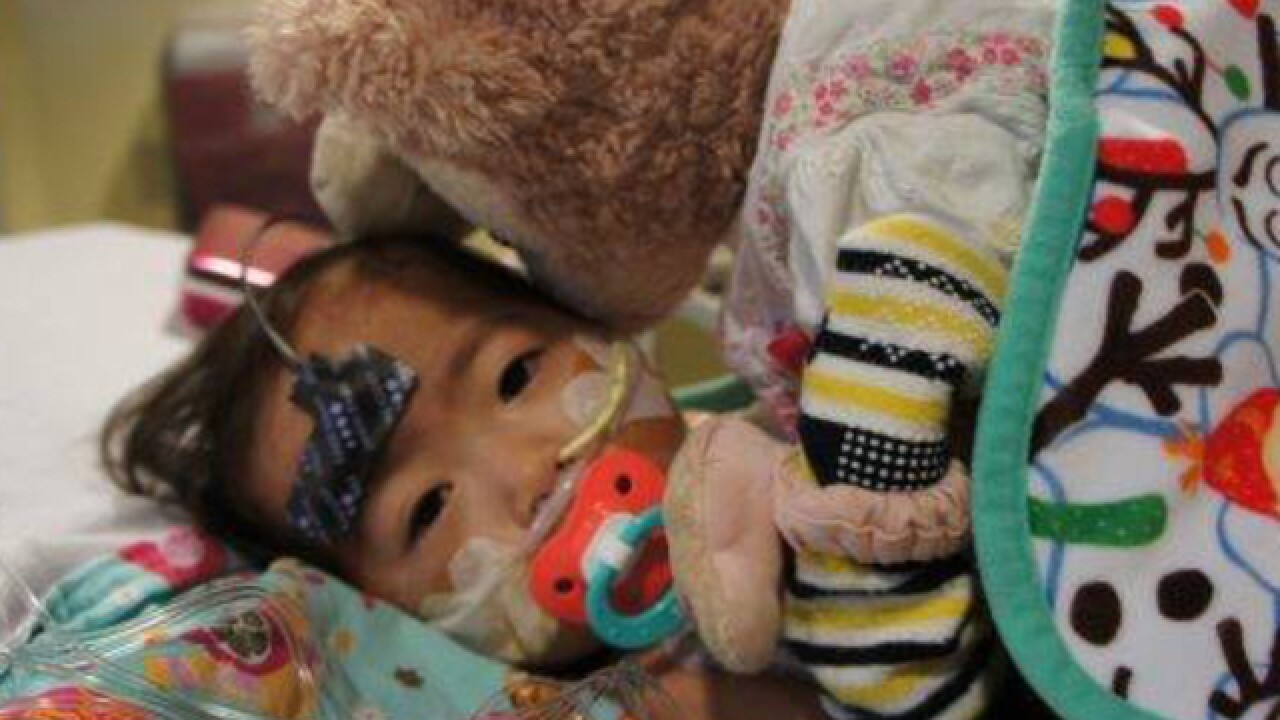 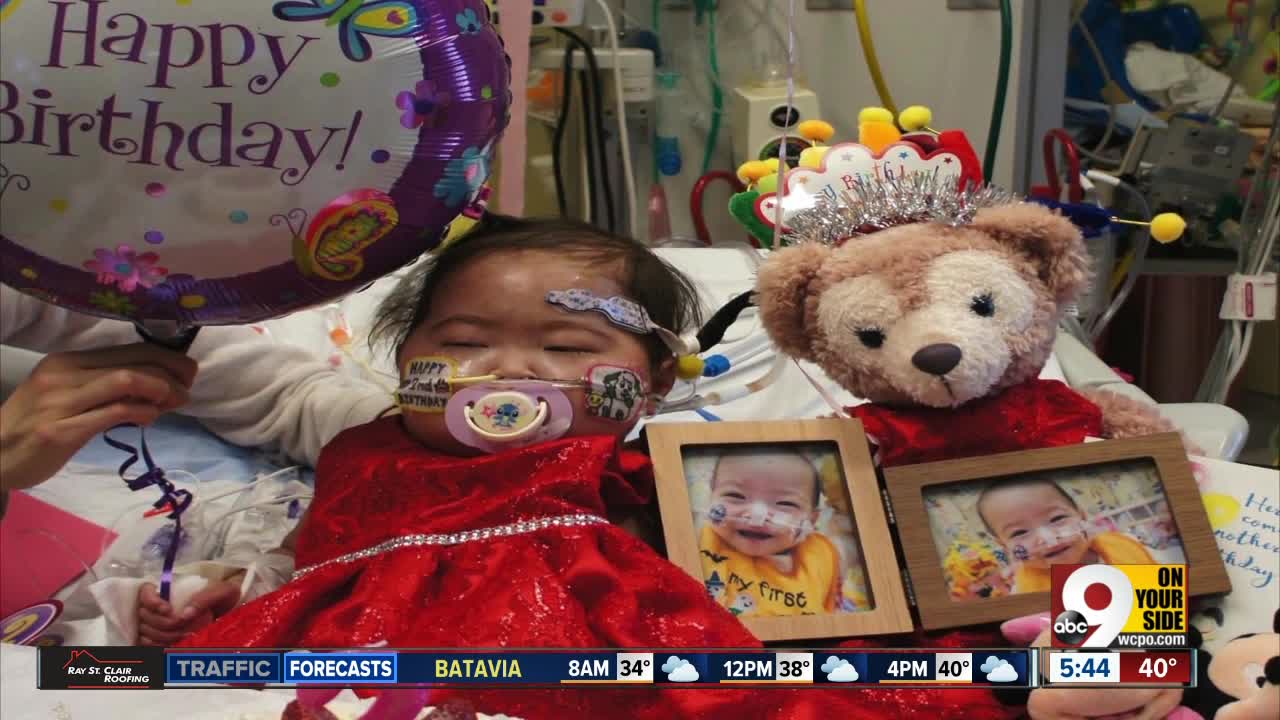 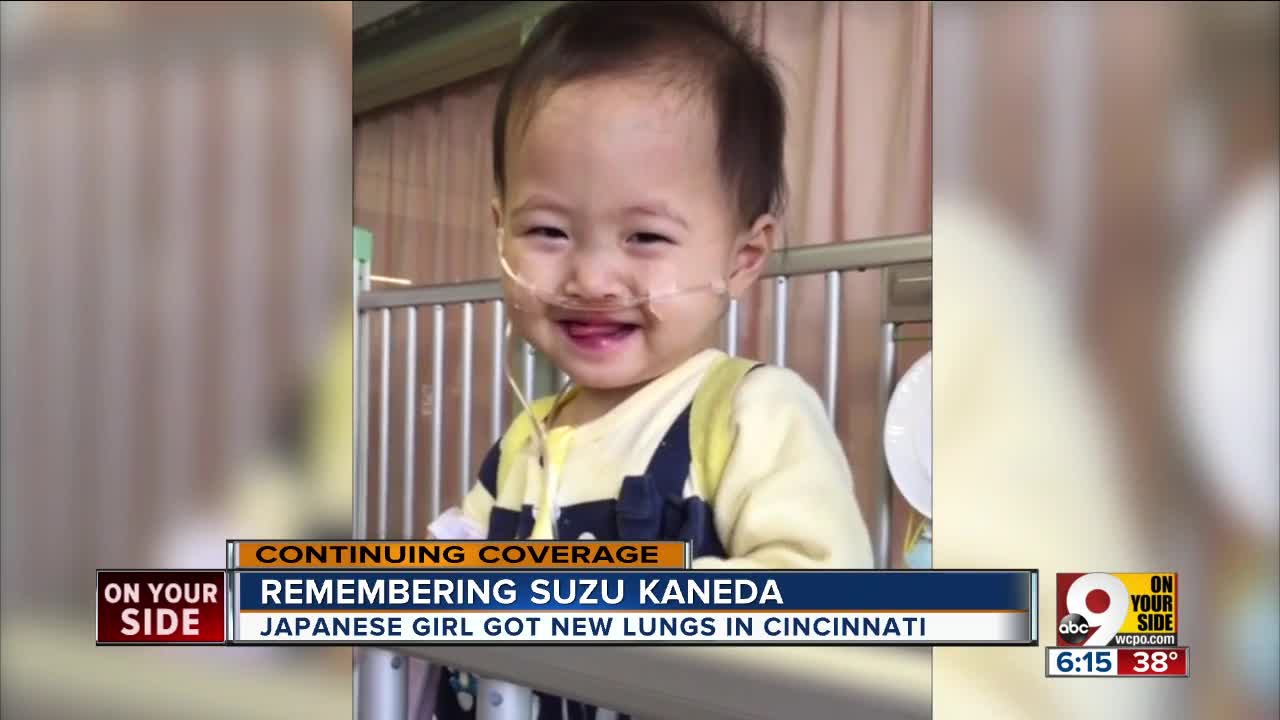 CINCINNATI -- Suzu Kaneda, a toddler whose parents traveled from Japan to Cincinnati for an operation they hoped would save her life, died Wednesday morning.

The Japan America Society of Greater Cincinnati, which helped parents Masahiro and Kaori Kaneda navigate the American hospital system, said Suzu’s double lung transplant surgery at Children’s Hospital initially appeared to have been a success. She turned two years old in November -- something that hardly seemed possible when she was born -- and her body seemed to have accepted the donor lungs.

Her blood pressure became inconsistent in December, according to the Japan America Society, and she died the morning of Dec. 28.

Suzu had pulmonary vein stenosis, an illness in which the blood vessels between a patient’s heart and lungs become obstructed and oxygen-rich blood has a harder time reaching essential organs. She and her twin sister, Saya, were diagnosed with the condition two months after their birth; Saya died before their first birthday.

Suzu survived -- fragile but fighting -- and her parents raised more than $2.6 million dollars to pay for a trip to the United States and the transplant surgery they hoped would save her. Suzu might have needed a new heart as well as new lungs, according to the Japan America Society, but her body could only recover from one surgery at a time.

She arrived in Cincinnati sedated, her breathing mask attached to her face by a band-aid decorated in pictures of the American flag, the Japanese flag and an international children's favorite: Mickey Mouse.