Survivors of The Who concert tragedy recall crush of the crowd, young mother's death in 1979 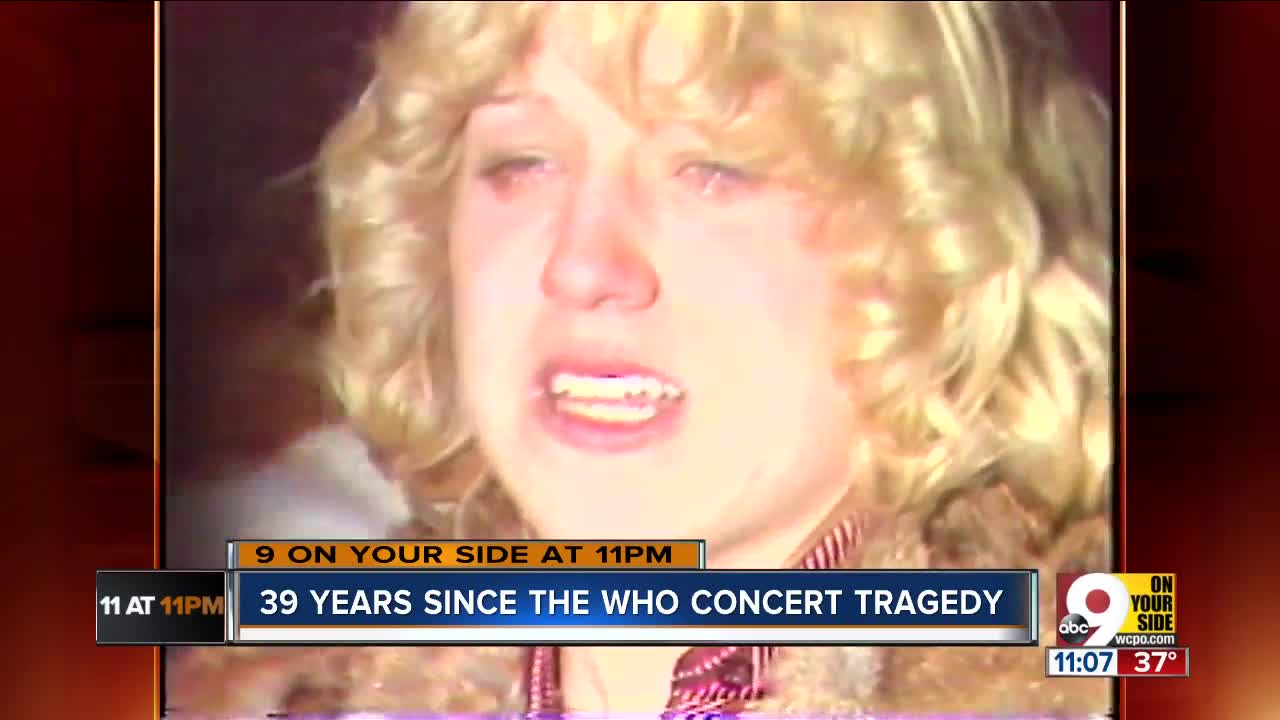 Eleven people were trampled to death 39 years ago at a Cincinnati concert for British rock band The Who. Teva Ladd, a young wife and mother, was one of them. 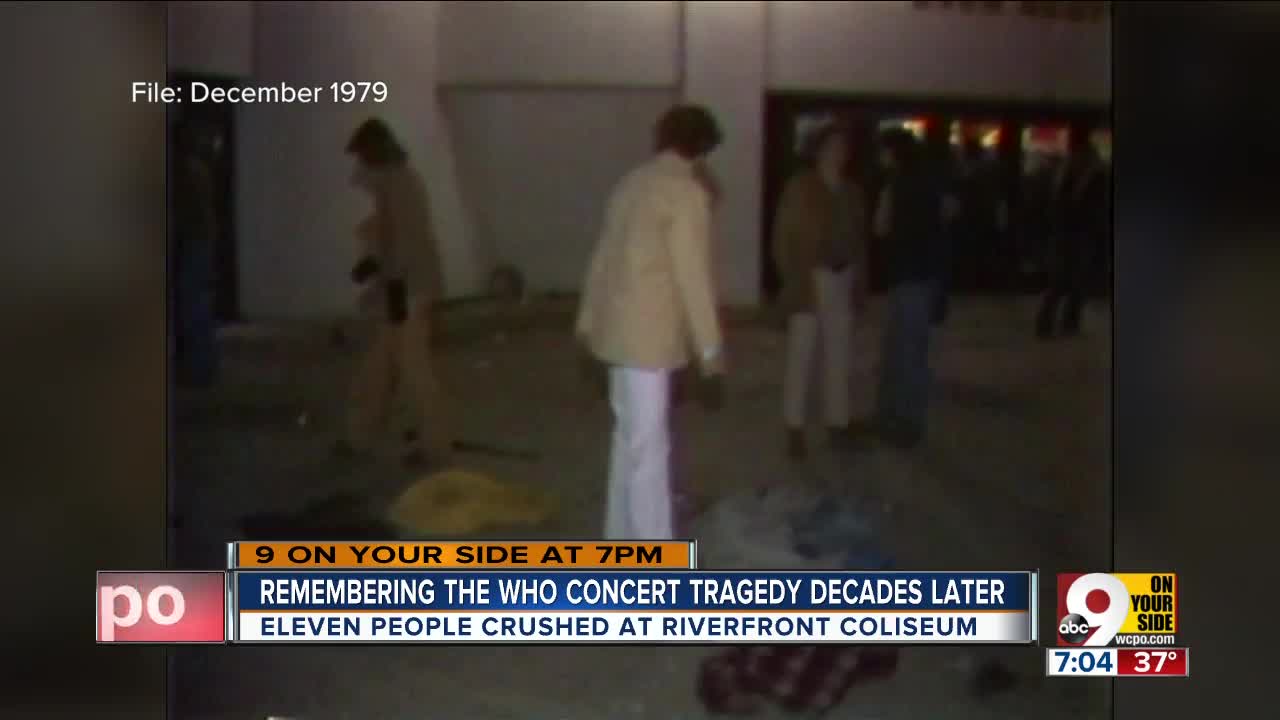 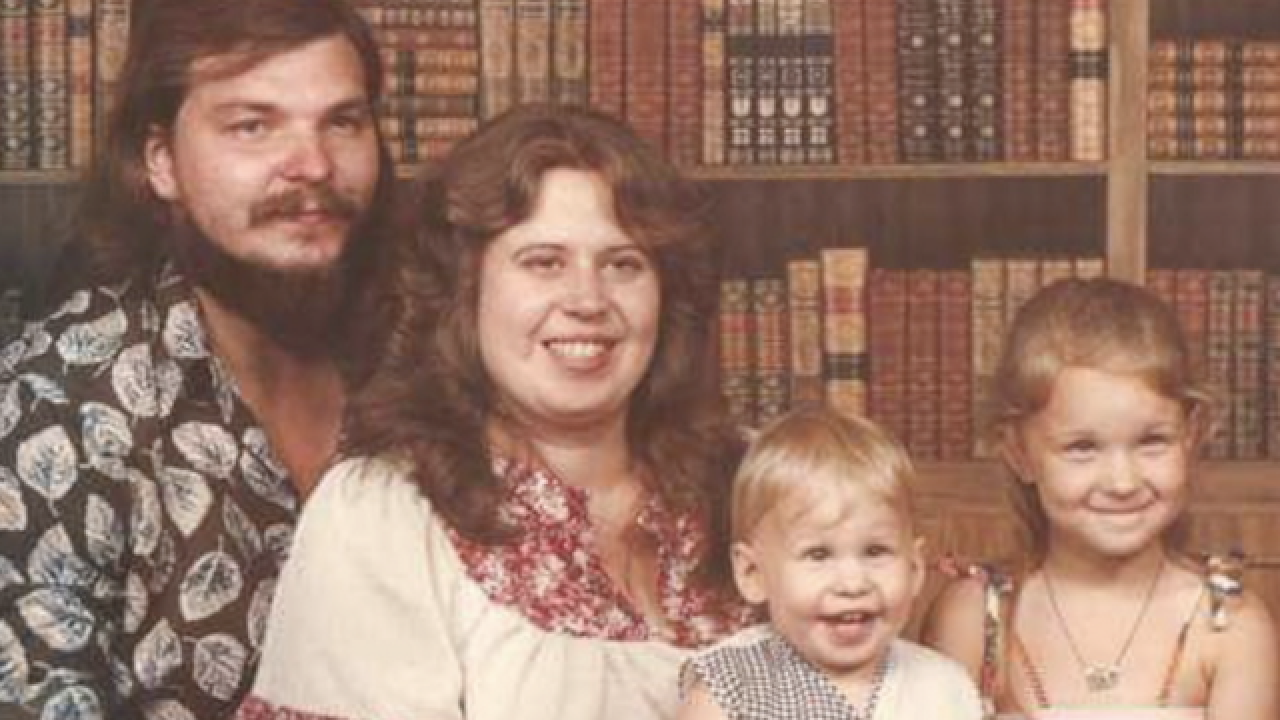 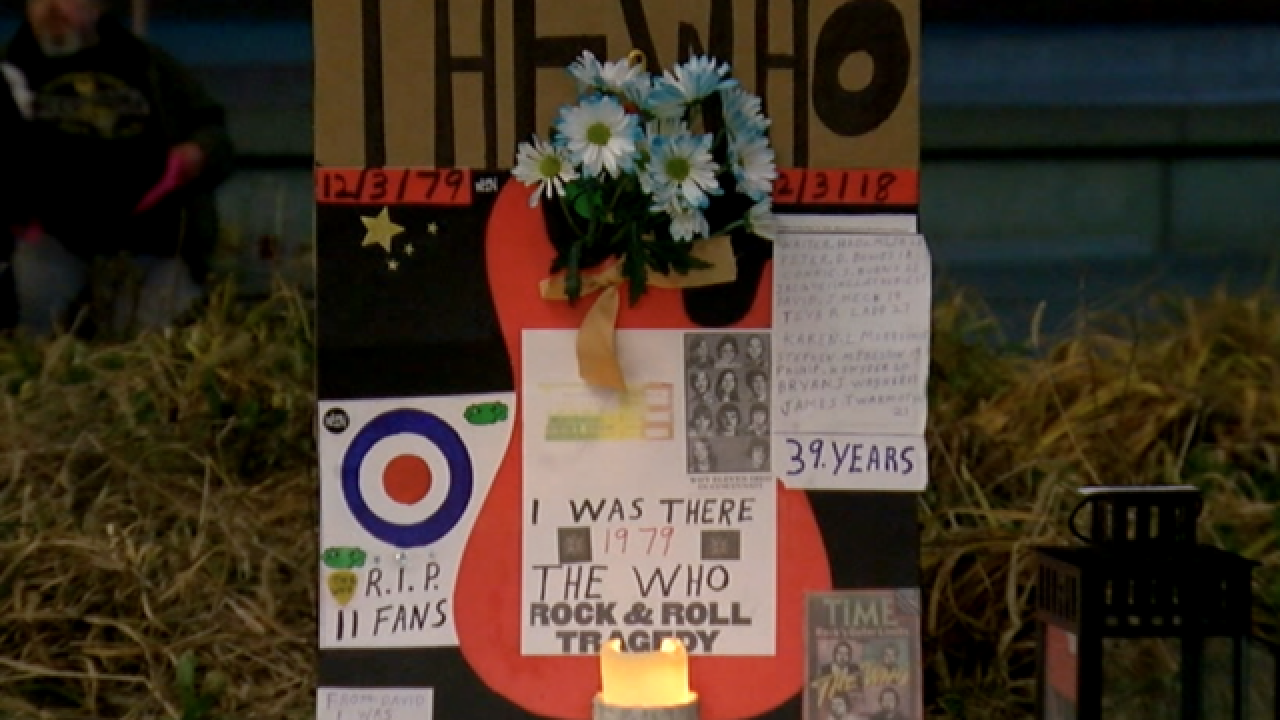 Each represented a person trampled to death by a frothing concert crowd Dec. 3, 1979, in the same spot. The youngest, Eckerle, was 15. Ladd, the oldest, was 27 and the mother of two children.

Her husband, Michael, tried to save her. The pair had gone to what was then Riverfront Coliseum to see The Who at the height of the English rock band's worldwide popularity, leaving 2-year-old Kasey -- now a bearded man in his 40s helping to light the memorial candles -- and his sister with their grandparents.

Teva, described by her husband as "fun-loving," feisty and intelligent, got the tickets during the day and brought them to his office.

"Everybody at work was giving the old hoorah," Michael Ladd said. "It was a good time getting started. When we got there, it just didn't end well."

Reports on the cause of the stampede vary. What Michael Ladd remembers is the sudden crush of the crowd, which seemed to undulate around him, forward and back, like a rolling wave. He stepped back. His wife stepped forward and vanished.

"The next thing I know, I'm under the crowd," he said Monday. "The bodies are piling up."

He blacked out. Fellow concertgoer Darrel Hutton recalled being lifted off his feet for minutes at a time and doing his best to at least remain upright so he wouldn't end up underfoot.

By the time Ladd regained consciousness, paramedics were carrying Teva out of the venue on a stretcher. She was dead.

The concert continued as planned.

Members of The Who would not discover people had been killed until after their performance.

The knock-on effects of the incident included changes to Cincinnati law surrounding concert seating, tribute concerts from other groups and a memorial erected outside the arena. Michael Ladd struggled to recover; caring for his children became his motivation to get back up.

"It's something I've learned to deal with," he said. "I had to. Two children. It finally got to a point where life had to go on."

He and other survivors who meet each year for a memorial vigil said they feel bonded with those touched by the tragedy.

"I've come to know a lot of the people," Hutton said. "I know their stories. These people are my brothers and sisters. I know their families."