Survivor of clerical abuse: Stop praying for us and start taking action 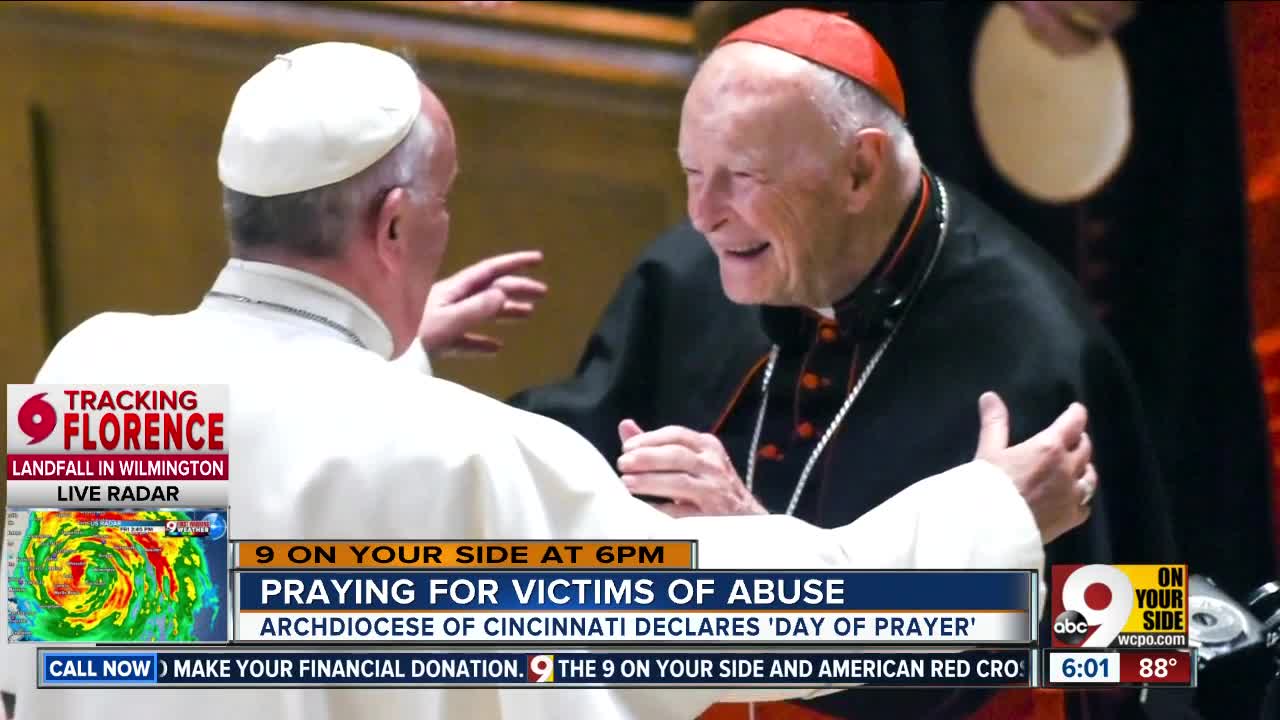 As Pope Francis prepared to convene a global bishops' conference addressing the issue of clerical sexual abuse within the Catholic Church, the Archdiocese of Cincinnati on Friday held a series of special Masses for congregants to pray for victims. As far as David Frondorf, one of more than two dozen men who accused now-defrocked priest Lawrence Strittmatter of sexually abusing them as children, is concerned, the latter is a gesture as "lovely" and well-intentioned as it is unhelpful. 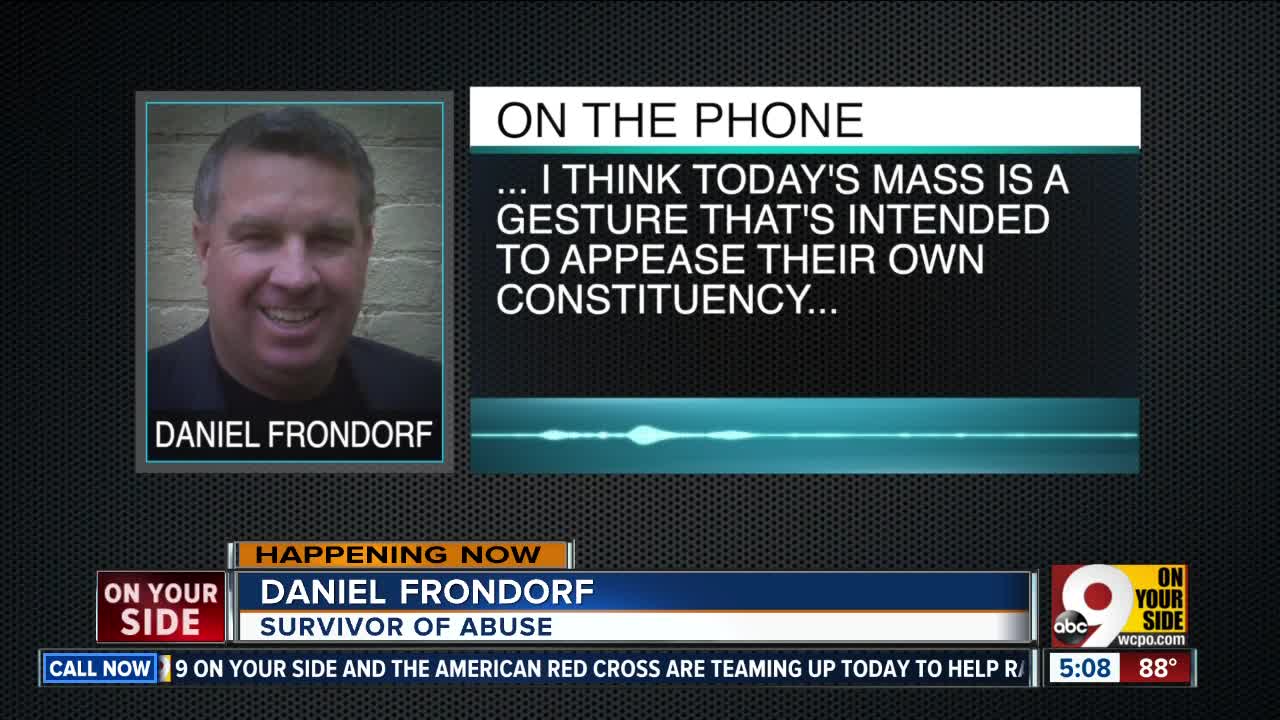 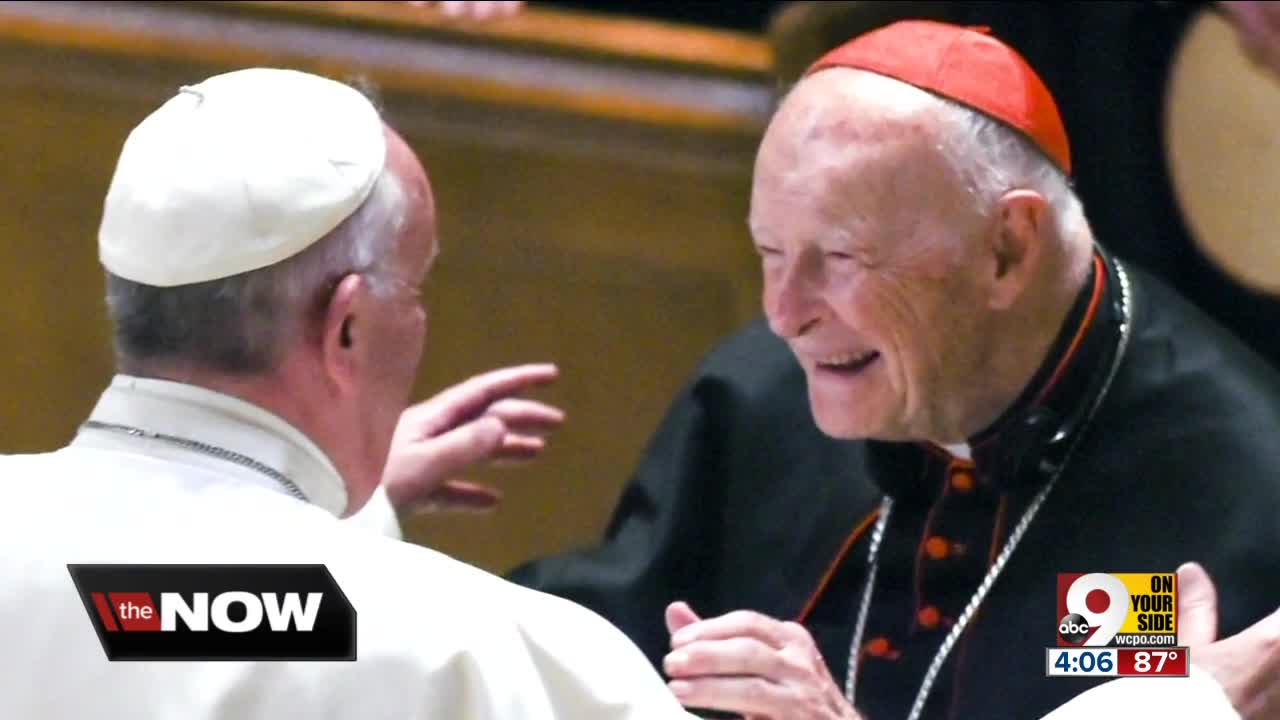 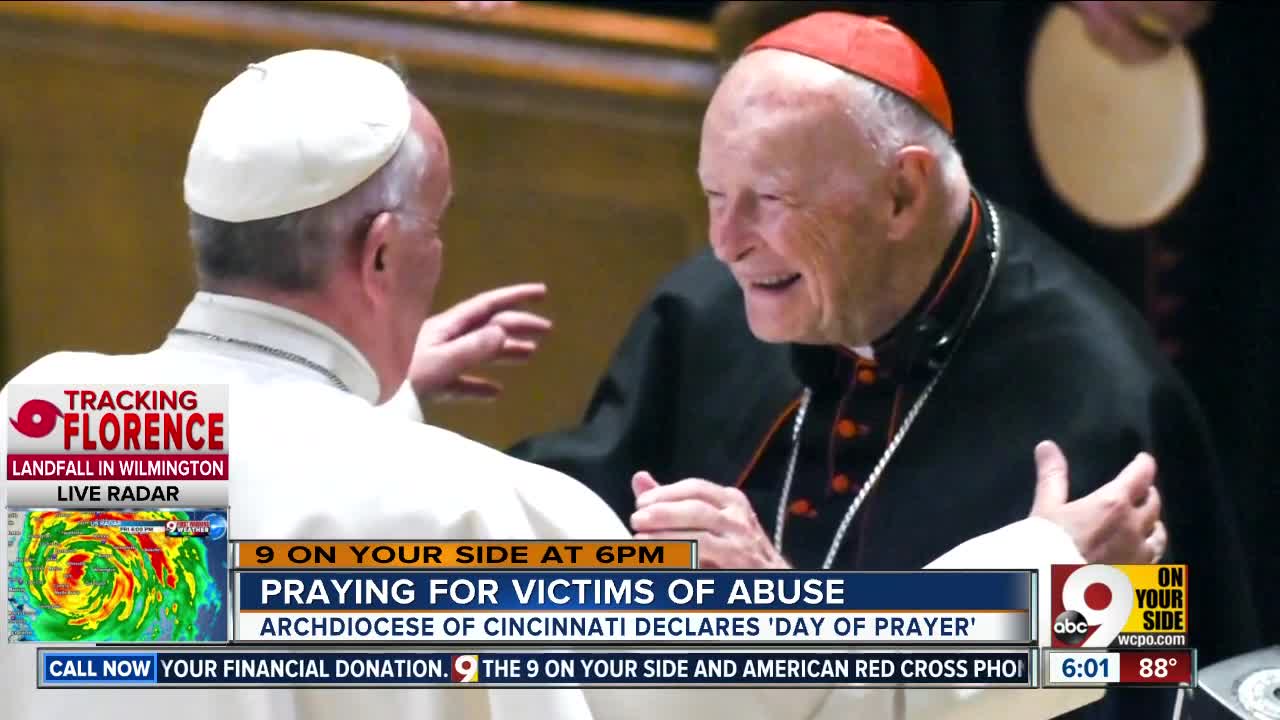 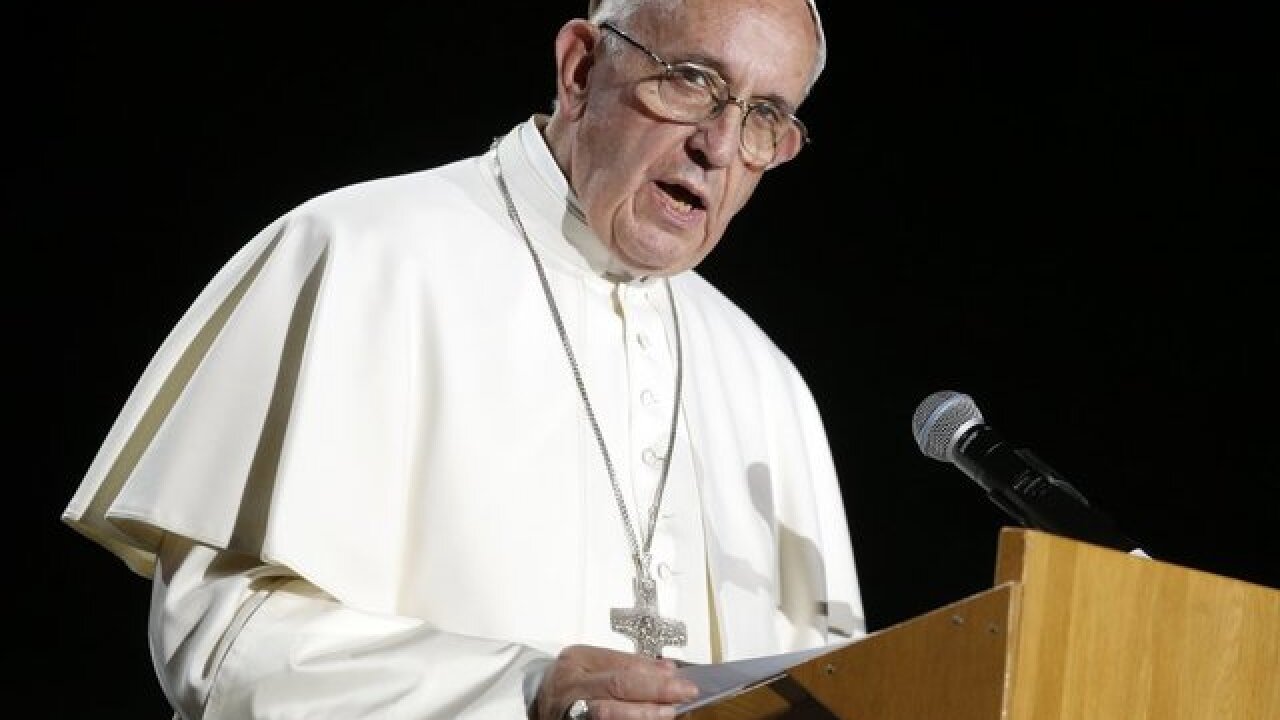 CINCINNATI -- As Pope Francis prepared to convene a global bishops' conference addressing the issue of clerical sexual abuse within the Catholic Church, the Archdiocese of Cincinnati on Friday held a series of special Masses for congregants to pray for victims.

As far as Daniel Frondorf, one of more than two dozen men who accused now-defrocked priest Lawrence Strittmatter of sexually abusing them as children, is concerned, the latter is a gesture as "lovely" and well-intentioned as it is unhelpful.

"The only thing they ever want to do is pray for us," he said of the church's leadership. "It's a lovely thought; it's nice. But it doesn't do anything affirmatively for victims and survivors. … I think today's Mass is a gesture that's intended to appease their own constituency."

And, he added, to drum up some positive press in the wake of new allegations about long-running sexual abuse in Pennsylvania dioceses. According to a grand jury report, hundreds of "predator priests" had abused children within six dioceses for over 70 years, prompting a widespread cover-up of which the Vatican had been aware. Several other states launched their own investigations into Catholic clergy in response to the report.

"The Pope, if he really wanted to do something, he could stop praying for us and he could start firing people," Frondorf said.

Father Jan Schmidt, director of the Cathedral of St. Peter in Chains, said 2018 has been "a fairly dark time" for the church but stressed the Archdiocese of Cincinnati's transparency efforts. The archdiocese publishes the names and statuses of all local priests accused of abuse on their website, according to a letter from Archbishop Dennis Schnurr, and actively encourages parishioners to report any abuse they have witnessed or suspected.

Schmidt also said he hopes the church can eventually move forward from the sex abuse scandals that first became widespread public knowledge in 2002 and have remained an inextricable part of the church's public image since.

"That's a very difficult question." Later, he said: "If it wasn't for the fact that Jesus Christ is present in this church, it would've ended a long time ago. Human beings, we have a penchant to make mistakes and to sin a lot, but it's the Lord who is head of this curch, and through his love and his relationship with us, we'll get through this."

He added he felt learning of the allegations, whether as a member of the clergy or a parishioner, was "really hurting people in their hearts and minds and spiritually, in every way, shape and form."

Frondorf said he'd experienced a similar pain as a survivor of Strittmatter's abuse, especially before he knew other men had stories of mistreatment at the priest's hands.

"It was June of 2002, and a guy by the name of Bob Fricke accused Father Lawrence Strittmatter of abusing him," he said. "The way Bob told it was the exact same way I was abused. I can't tell you how overwhelming it was that day to find out I wasn't the only one."

A group of men eventually filed suit against Strittmatter and the Archdiocese of Cincinnati, but t heir suit was thrown out because the priest's alleged crimes had passed the statute of limitations.

Strittmatter would be defrocked in 2006. He is among 14 priests within the Archdiocese of Cincinnati who have been stripped of their priesthood in the last 15 years. One more, David Kelley, was under investigation when he died in 2009.