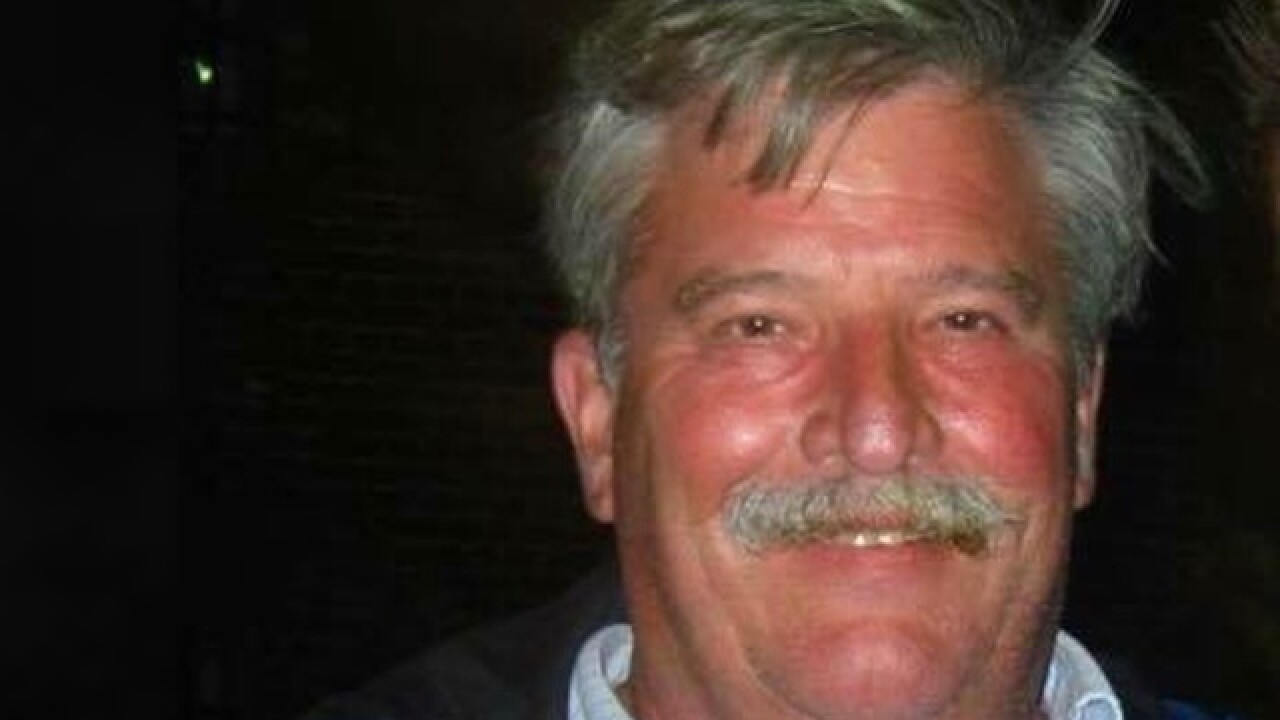 CINCINNATI -- Brian Sarver, who survived being shot during a gunman's Sept. 6 rampage at Fifth Third Center, had worked with one of the men who did not.

In a Tuesday evening statement, Sarver described Rick Newcomer -- a 64-year-old grandfather who worked for a Rhode Island-based construction firm -- as a "terrific guy" and extended sympathies to his family members.

"I would like to thank God for protecting me during the shooting," Sarver said. "I am praying that God helps me, the other victims and everyone affected by this terrible incident to work through the healing process. In particular, I want to express my heartfelt condolences to Rick Newcomer’s family. I worked very closely with Rick during the past year and he was a terrific guy."

According to an obituary from E.C Nurre Funeral Homes, Newcomer is survived by his wife, three siblings, three children and eight grandchildren.

Sarver was one of two victims who survived gunman Omar Santa-Perez's assault and spent time recuperating at the University of Cincinnati Medical Center. The other, Fifth Third Bank VP Whitney Austin, was released from UCMC Tuesday .

He thanked staff at UCMC for "professionalism and the first-class care I received" and the city of Cincinnati for "their outpouring of support." According to the statement, Sarver hopes to return to his job at the national real estate firm CBRE quickly.

"My immediate focus is getting well again," he said. I look forward to getting back on my feet and returning to work as soon as practical. Thank you, again, to everyone who has treated me and my family with such kindness and affection over the past few days."

In addition to Newcomer, student Prudhvi Raj Kandepi and father Luis Calderon died in the shooting. The gunman was killed by police.