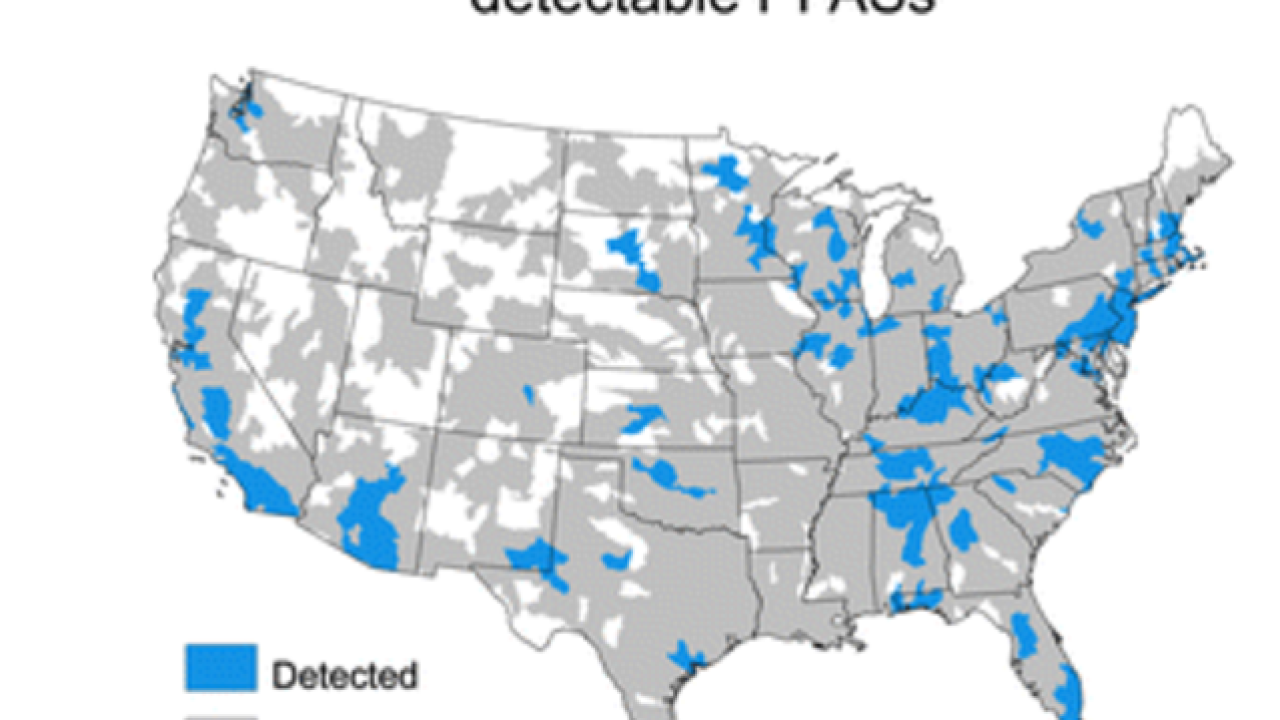 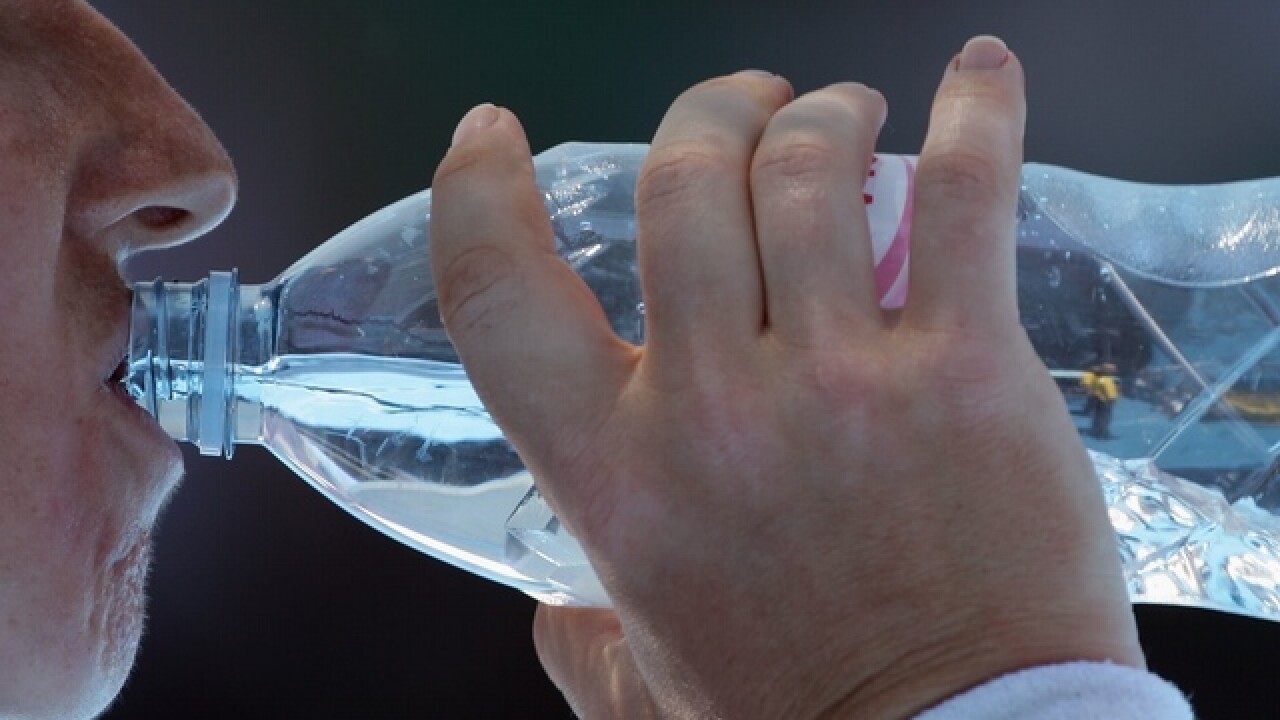 CINCINNATI -- A new study published Tuesday is raising concerns about the safety of the water we drink in the Tri-State, which is one of the areas researchers say unsafe levels of chemicals found in firefighting foam have been discovered.

These chemicals, known as polyfluoroalkyl and perfluoroalkyl substances or PFASs, have been linked to cancer, elevated cholesterol, obesity, immune suppression and endocrine disruption, according to the study published in the journal Environmental Science and Technology Letters.

A CNN article referenced a local expert who sees reason to worry about PFASs, which have been around for more than 60 years.

" 'I do think that Americans should be concerned about these chemicals,' said Susan M. Pinney, a professor in the department of environmental health at University of Cincinnati. Pinney, who did not participate in the new research, explained that not enough time has elapsed to understand all the long-term health effects of these toxins."

Cincinnati Water Works says PFASs are not found in the Ohio River at rates as high as they were a decade ago and that it has a carbon treatment process that filters them out.

Nevertheless, the study reveals that 16.5 million Americans have one of six types of PFASs in their drinking water at levels exceeding the EPA limit. The 194 public water supplies with above-recommended chemical concentrations are spread among 33 states, but 75 percent of the toxic water supplies are in the following 13 states (listed by order of frequency): California, New Jersey, North Carolina, Alabama, Florida, Pennsylvania, Ohio, New York, Georgia, Minnesota, Arizona, Massachusetts and Illinois.

Examine the full study at the link here.