Stimulus package passes Senate but some funding could bypass Cincinnati 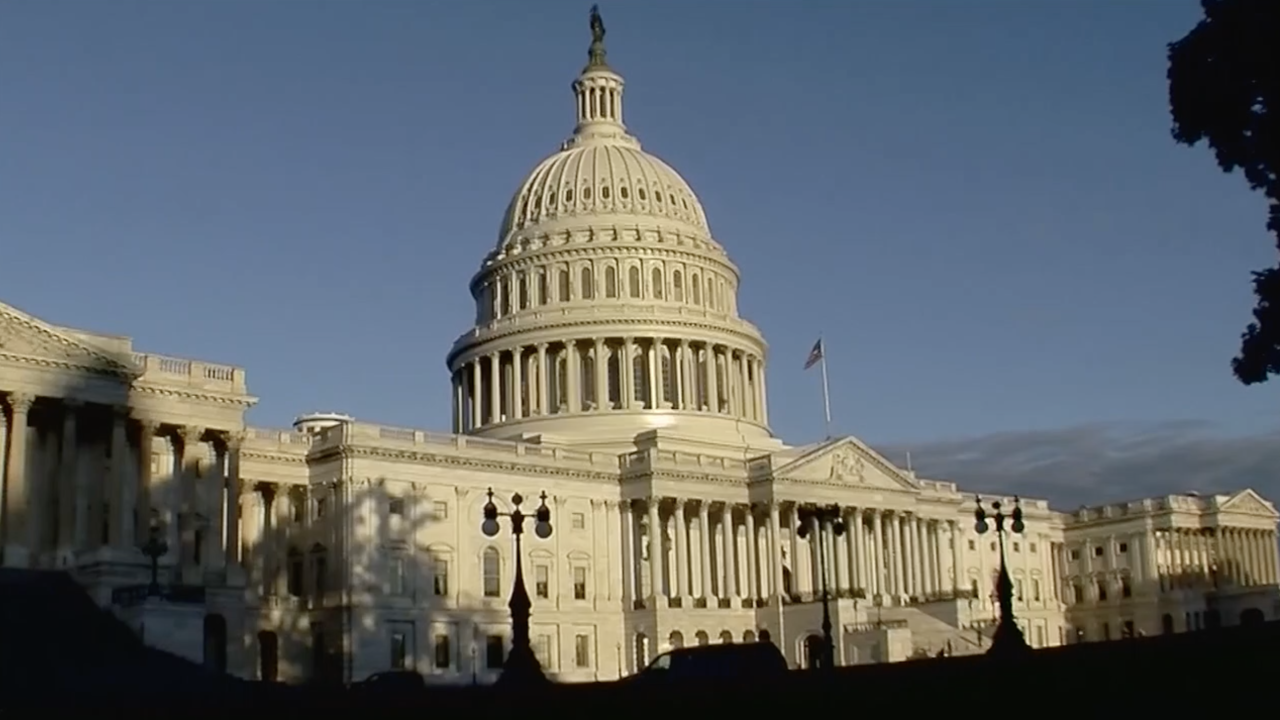 The Senate reached a deal early Wednesday morning on a $2 trillion stimulus package in response to COVID-19, but some of the rules for funding could mean money allocated for cities bypasses Cincinnati altogether.

The Senate is expected to pass it, then it's up to the House to vote before it goes to President Trump to be signed into law.

The stimulus package, as it's currently constructed, would give individuals earning less than $75,000 a year a $1,200 check. Married couples earning up to $150,000 could receive a $2,400 check. Folks with children would receive $500 per child. That money will come from the IRS, using tax filings from 2018 and 2019. Those on social security will still get a check.

The part of the plan that bypasses Cincinnati involves a plan for $150 billion to go to states and cities, with an exact amount calculated based on population size. Cities under 500,000 will not receive a check directly. In Ohio, only Columbus qualifies. Smaller cities could get help from their state governments, but will likely not receive any federal aid from the stimulus package.

The plan also provides $150 billion to hospitals, with the funding divvied up based on hospital size, patient beds and overall need. Other measures included provide provisions for small business loans and an expansion of unemployment.

After Senate approval, the bill goes to the House.

"I think they will accept the bill as is," said Sherrod Brown, Ohio Senator (D). "And just pass it by unanimous consent."

If the House passes the bill unanimously, it speeds up the legislative process overall. But down in Kentucky, Republican Rep. Thomas Massie isn't convinced it's the bill he wants.

"It's the biggest bailout package in the history of the world," said Massie. "I'm concerned; just plugging money into the economy is not going to fix what's broken right now."

He applauds the expansion of unemployment benefits laid out in the bill, but said it lacks the ability for everyone to receive COVID-19 testing -- a big concern, he said. He believes the bill should -- and will -- go to a vote.

"I have already talked to half a dozen who are very uncomfortable with letting this go by unanimous consent," said Massie.

The House will be given 24 hours' notice if the bill does not pass unanimously, and goes to a vote.