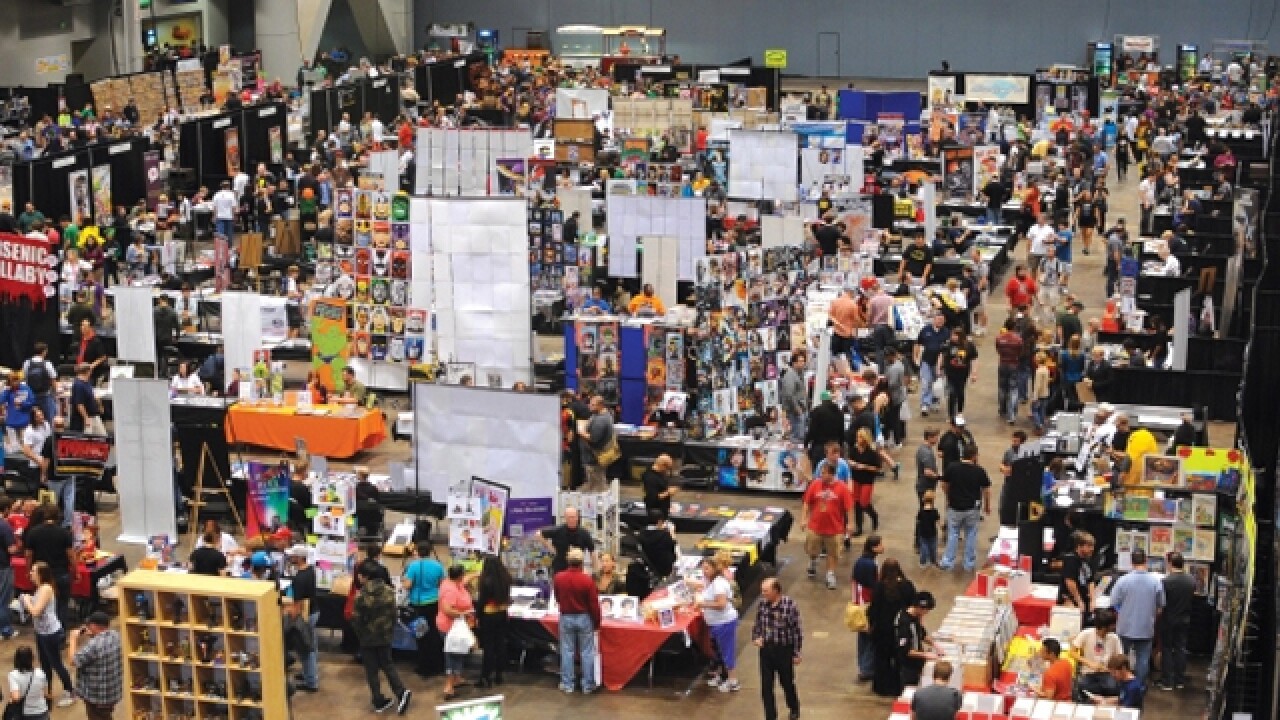 Now, legendary comic book creator Stan Lee, former president and chairman of Marvel Comics, will make a visit to the Queen City to attend the 2016 Cincinnati Comic Expo on Sept. 23 - 25 at the Duke Energy Convention Center.

His appearance was announced Tuesday, and comic enthusiasts have taken to Twitter to express their excitement.

Whoa. Stan Lee is at Cincinnati Comic Expo this year? Wow that is huge.

Stan Lee will be at the Cincinnati Comic Expo! https://t.co/eHBP4yCqiH

Lee’s appearance at the 7th annual Expo will be his only one in the Midwest for 2016. The 93-year-old only has three appearances after the Cincinnati Comic Expo, two on the east coast and one on the west coast, before he turns 94 in December.

Stan Lee Collectibles is selling tickets for fans who want to meet him. The Stan Lee Experience includes a professional photo, an autograph and various limited edition collectibles.