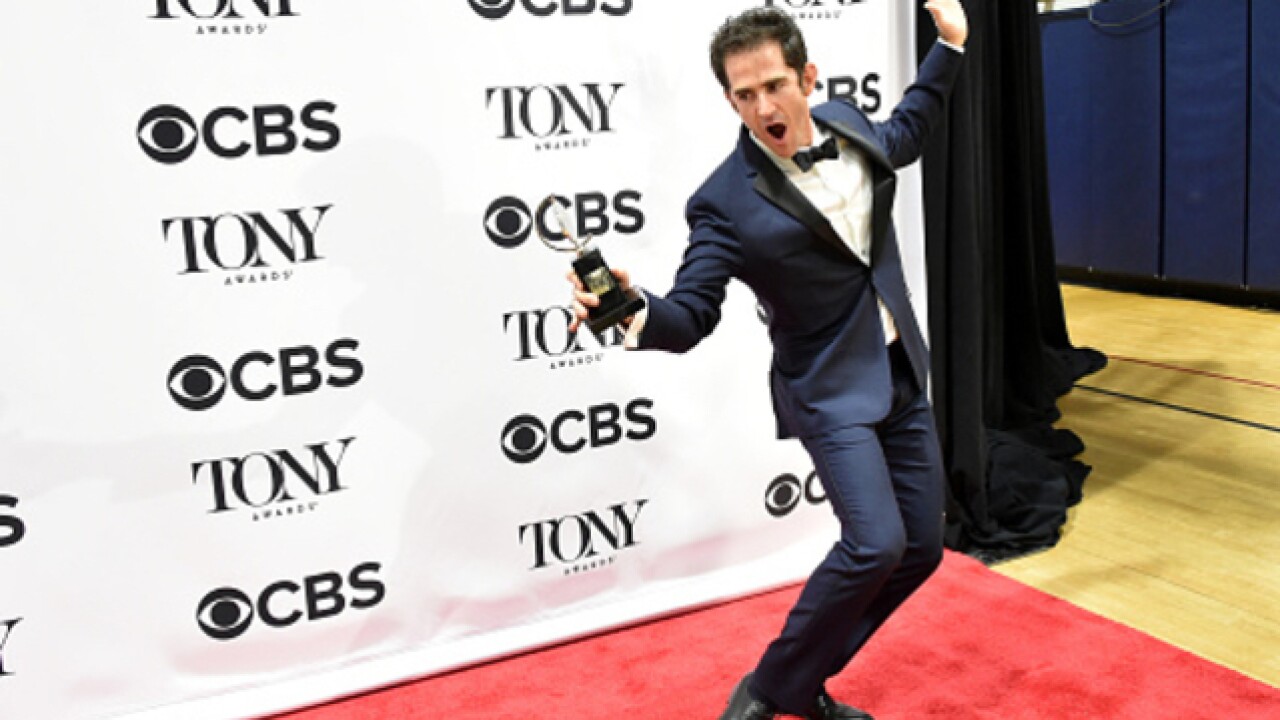 Mike Coppola | Getty Images
<p>Andy Blankenbuehler poses in the press room with his award for choreography for 'Hamilton' at the 70th Annual Tony Awards at Beacon Theatre on June 12, 2016 in New York City. </p> 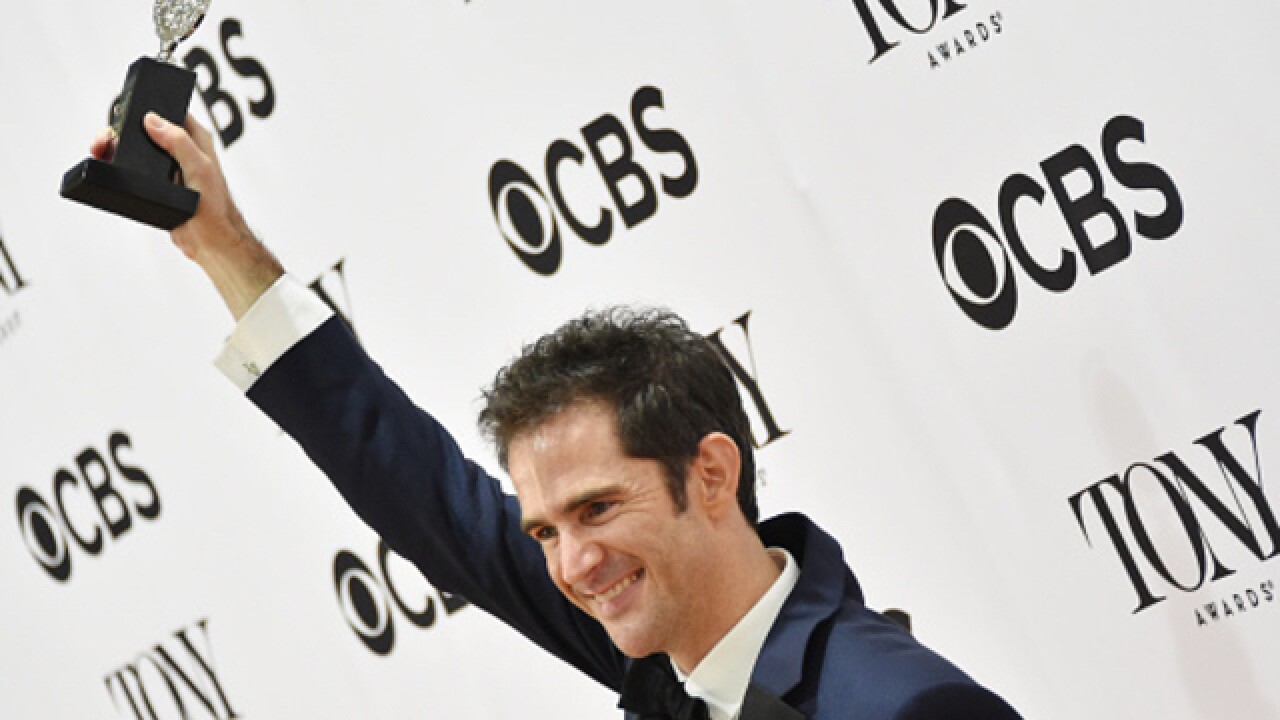 A St. Xavier High School alumnus won a Tony award Sunday for his choreography work in the Broadway sensation “Hamilton.”

Cincinnati native Andy Blankenbuehler, 46, took home one of the 11 awards won by “Hamilton,” the hip-hop style musical inspired by the life of Alexander Hamilton.

Despite the victory for the production, many used the ceremony as an opportunity to speak about Saturday evening's nightclub shooting in Orlando.

Lin-Manuel Miranda, the creator of “Hamilton,” delivered a sonnet before accepting his award for Best Score.

The production also received awards for: