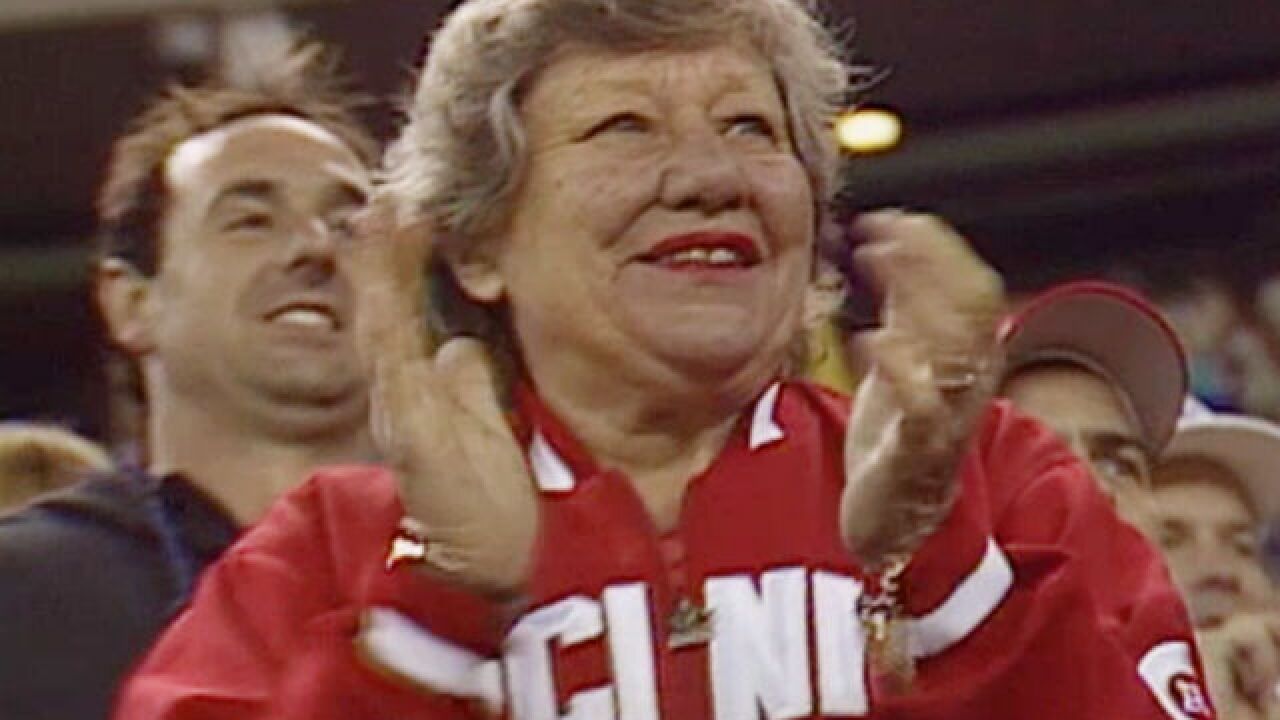 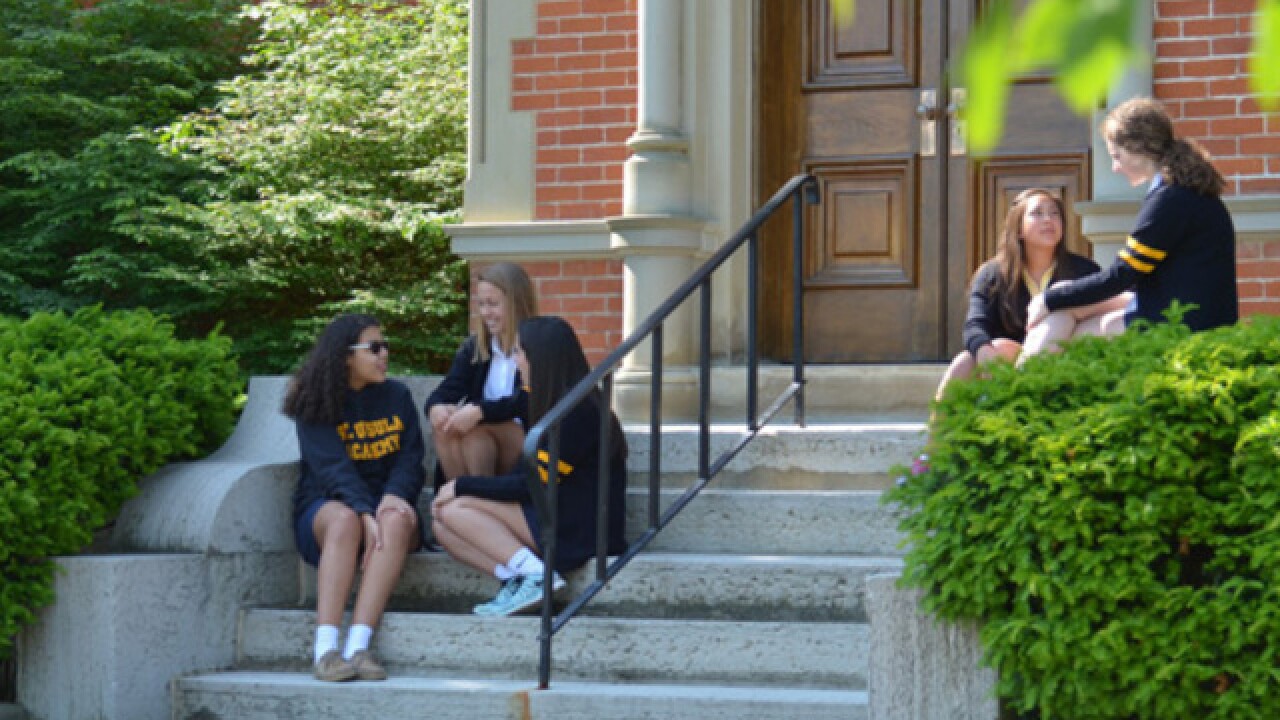 Schott's name will be removed from the academic science, world language, and arts facility completed in 2000, as well as Schottzie Stadium, the athletic facility on the north side of campus.

"Marge Schott made a personal donation to Saint Ursula 20 years ago that helped fund 20% of two capital projects. We can no longer display the name that does not align with our values of diversity, inclusion, and equity," read a letter from President Lelia Keefe Kramer and Principal Dr. Mari Thomas on Thursday.

Saint Ursula officials have spoken with the Marge and Charles J. Schott Foundation, "who have shared they appreciate what organizations, like Saint Ursula, bring to Cincinnati and fully support the decisions made by these organizations."

On Thursday, the foundation released its own statement addressing "public discussion about major financial gifts with naming rights from the Marge & Charles J. Schott Foundation to community organizations."

"While we cannot make excuses for the rhetoric made by Mrs. Schott decades ago, we can ask you to learn from Mrs. Schott’s mistakes as well as her great love for Cincinnati. We appreciate what these great organizations bring to Cincinnati and we fully support the decisions made by the organizations who have received grants from the Foundation. We will continue to support the Cincinnati community and the important work of our charities and non-profits," the foundation's statement read.

After receiving emails from students and almuni, Saint Ursula will also host Active Listening Sessions at school in July.

"We are committed to learning, listening, and continuing positive change in the future," Kramer and Thomas said.

The University of Cincinnati faces similar calls to rename Marge Schott Stadium, and an online petition seeking to rename the facility had 8,657 online signatures at 5:50 p.m. Thursday.