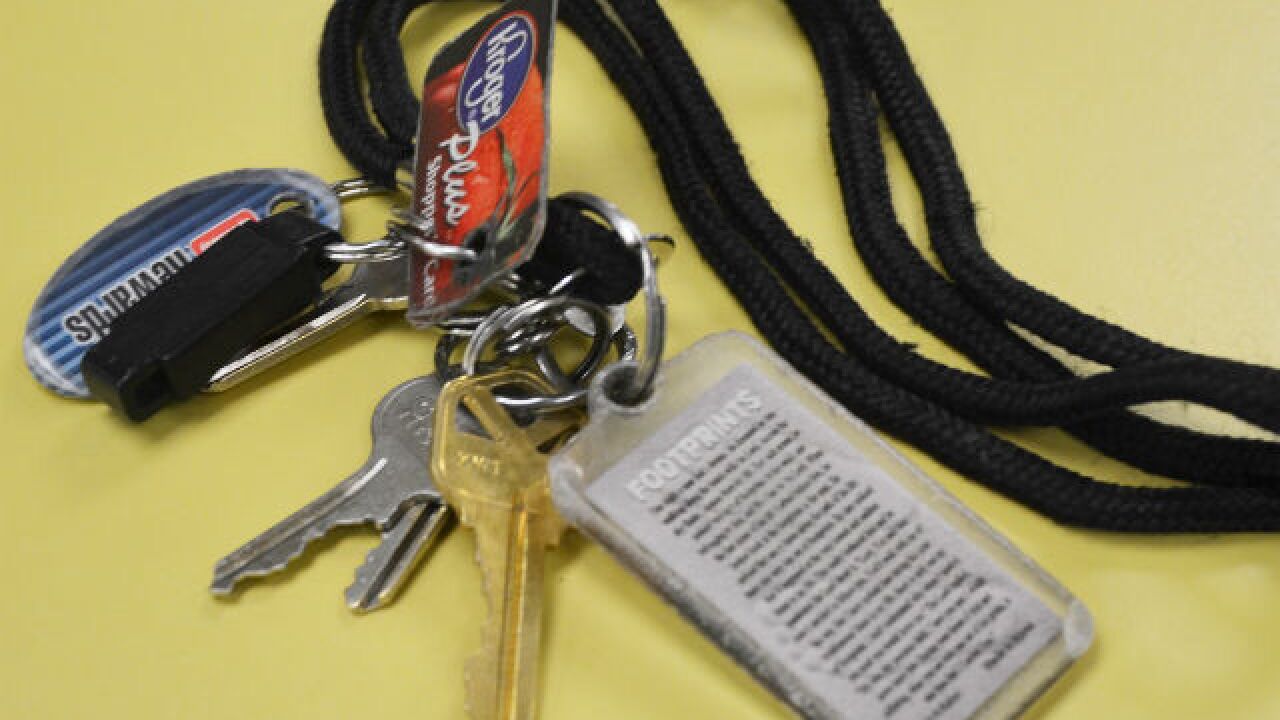 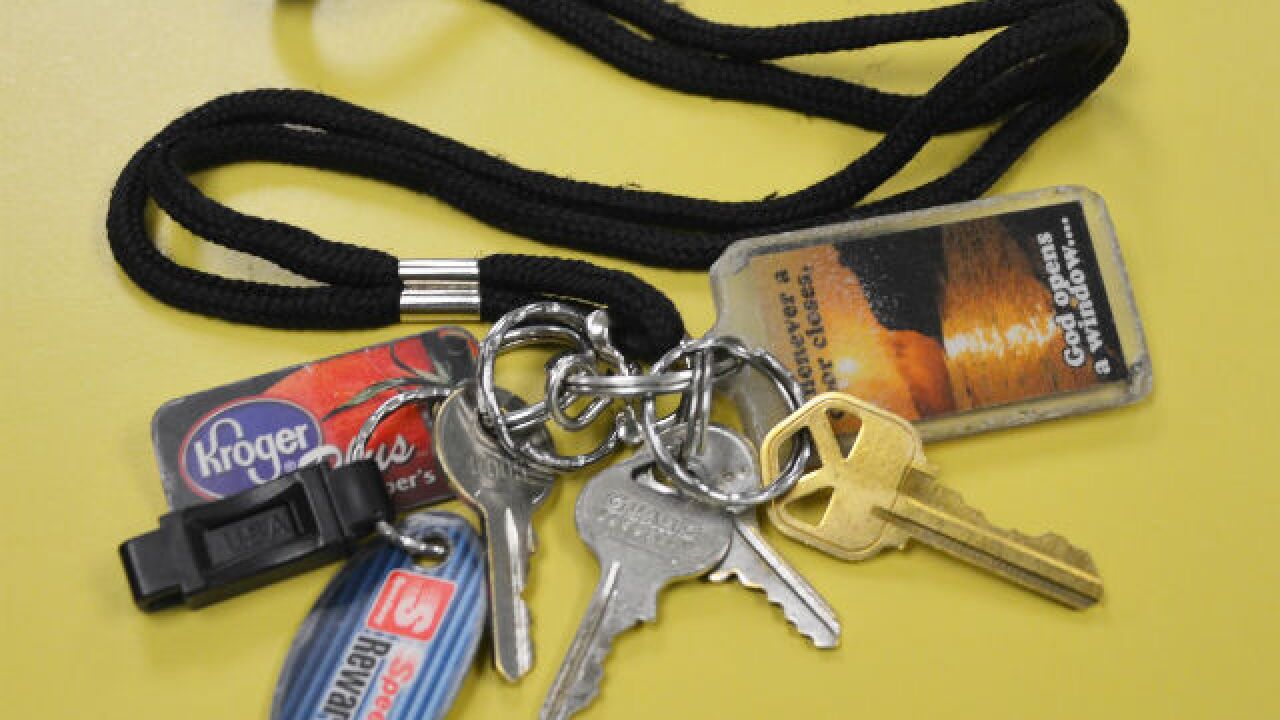 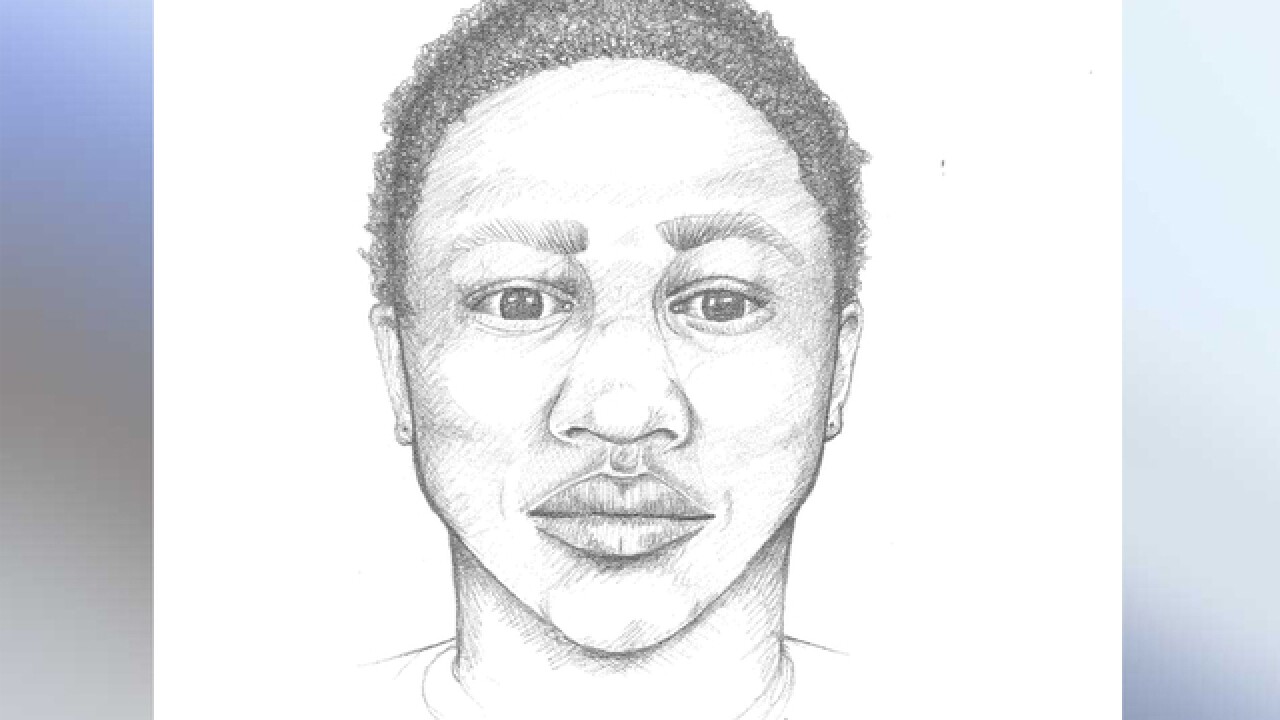 CINCINNATI -- Police released a sketch of a woman and a photo of her key chain in an effort they hope may lead to the identity of a woman found dead in South Fairmount last weekend.

Police said they are conducting a suspicious death investigation after finding the body in a driveway in the 1500 block of Knox Street Saturday.

The woman had a five keys on a key chain with “footprints in the sand” on one side and “Whenever a door closes God opens a window” on the other, police said.

The woman is described as African American, possibly in her mid 20s, 5-feet, 5-inches tall and 170 pounds.  She was wearing a blue and white tank top, black jeans and black and white Nike high-top gym shoes.

Police have not disclosed the cause of death.

Police asked anyone with information to call the Criminal Investigation Section at 513-352-3542 or the Hamilton County Coroner’s Office at 513-946-8700. Callers may remain anonymous.