Some West End residents concerned about future of their apartment complex 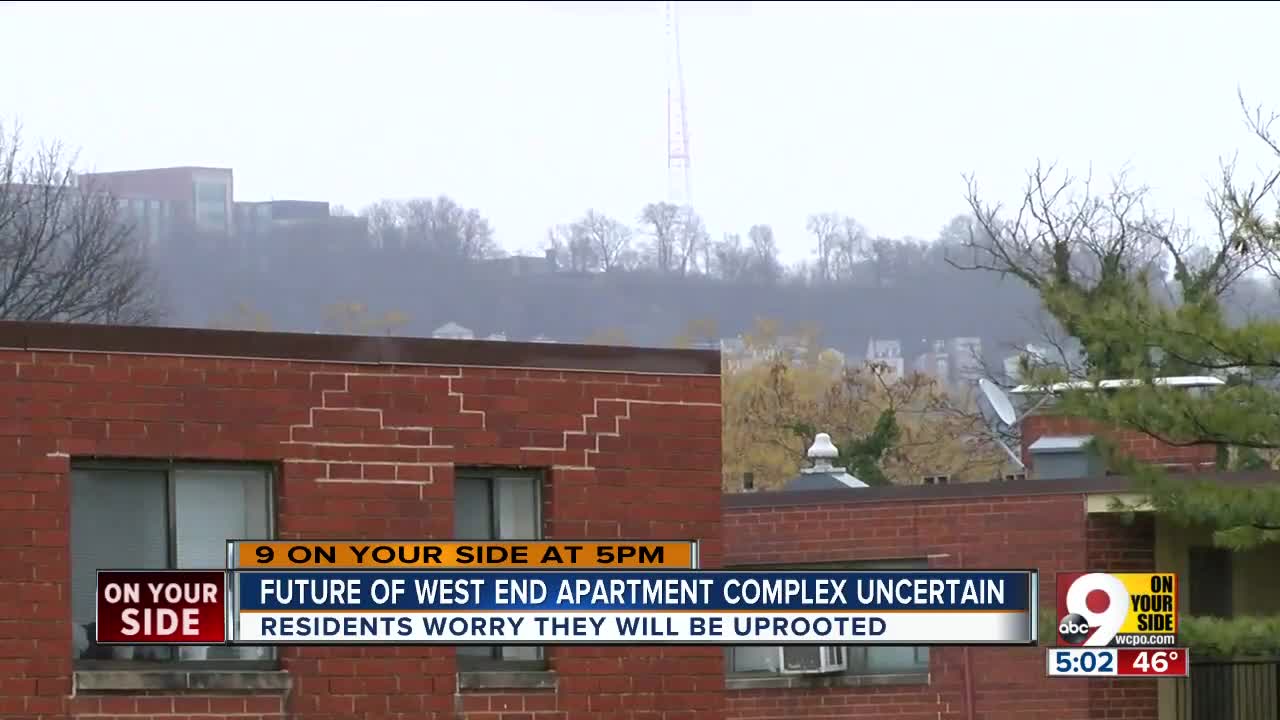 Residents are worried they'll be uprooted. 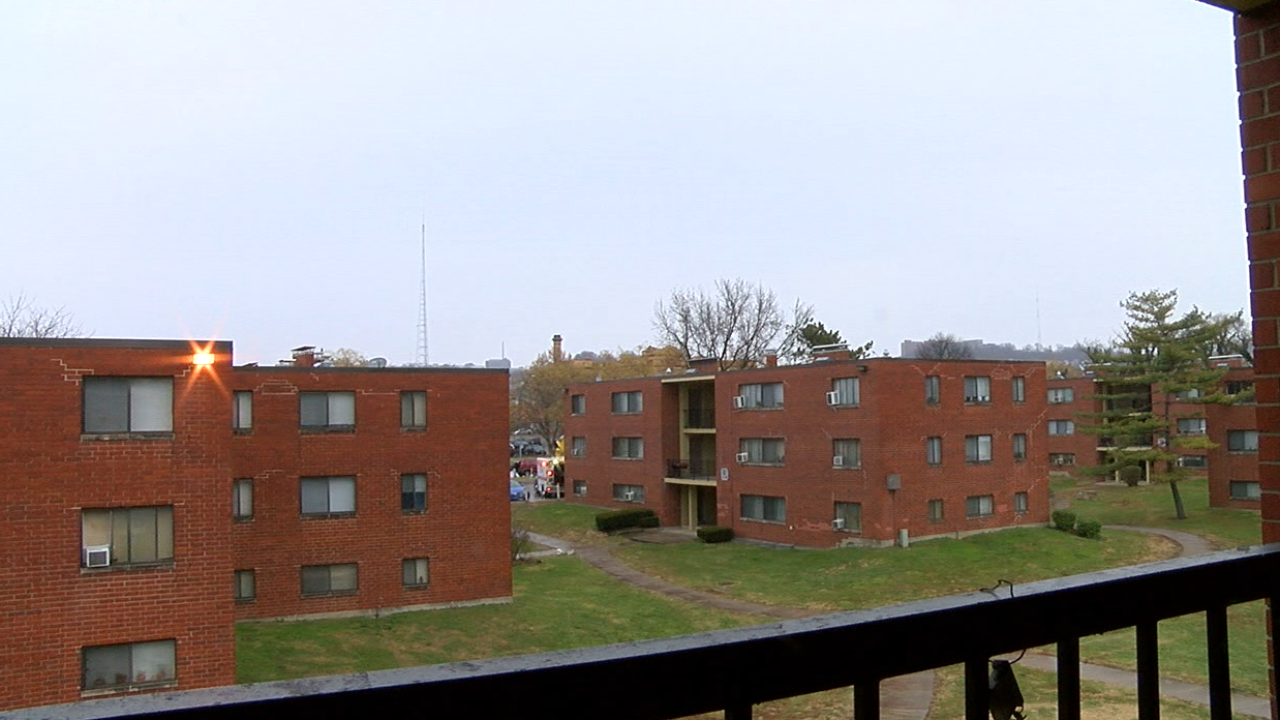 CINCINNATI — Some West End residents are worried they could be uprooted as the future of their apartment complex remains unclear.

The Arts Apartments, located near Over-the-Rhine and the future FC Cincinnati stadium, are under contract, but the sale has not yet been finalized. Residents who have lived there for decades, like Melvin Griffin, are hoping the buyer will keep their apartments affordable.

"This place is home. This place is stable," Griffin said. "This is where I planned to make my last stand, but I'm not sure that's going to happen."

The property's owner, the Medve Group, listed it for sale. It's under contract by the Indianapolis-based Birge & Held.

A third of the property's 250 units are Section 8 housing. Griffin said residents can't face a spike in rent.

"We've seen it happen in the past, and that's what we're trying to prevent right now," he said.

Margaret Burch, who has lived in the complex for nearly 50 years, said she has faith in the prospective buyer. But, she said it's also a prime location between Music Hall and Union Terminal. It's also just blocks away from the future FC Cincinnati stadium, making it appealing to developers.

Griffin's worried about that. He said his family was uprooted from the same neighborhood in the 1960s when Interstate 75 was constructed.

"Completely wiped out," he said. "All the families relocated."

Now he's concerned history could repeat itself if this sale is not successful.

"We need to draw a line in the sand, and that line needs to keep the OTR entertainment district from encroaching into the residential neighborhoods," Griffin said.