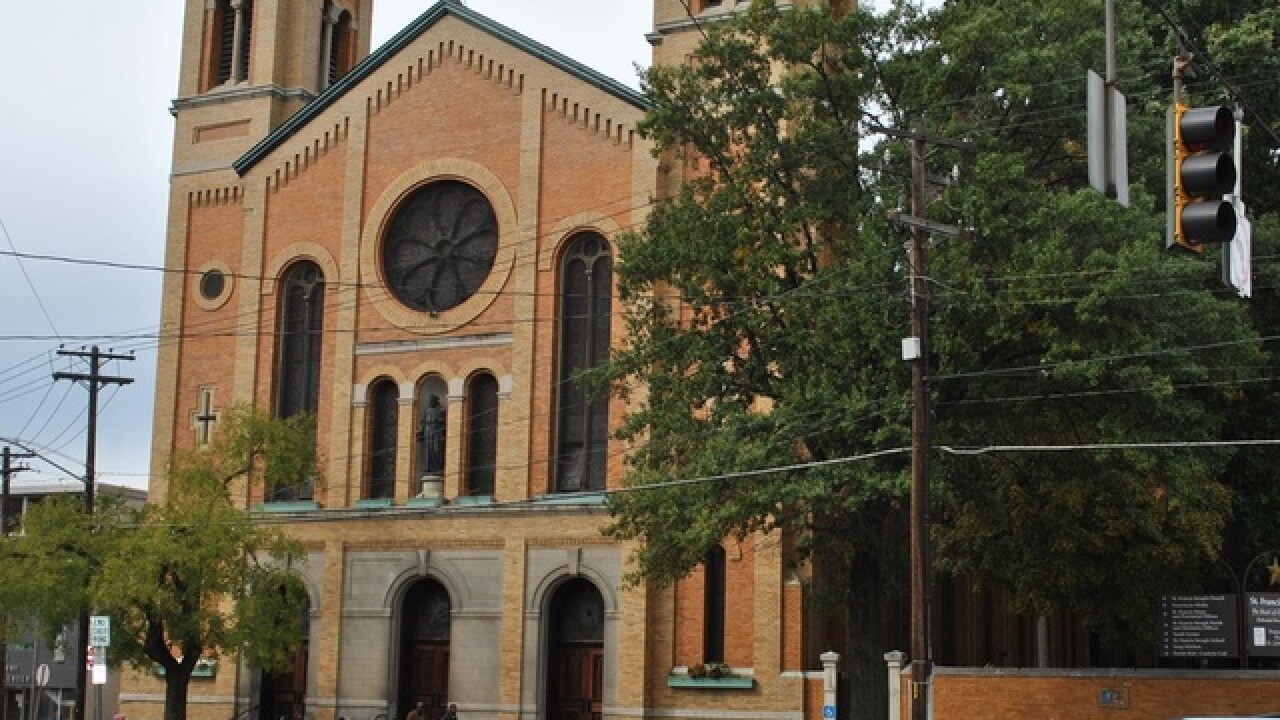 At least three Cincinnati schools have made plans to close or dismiss early in anticipation of a verdict in the Ray Tensing murder trial; two other high schools are considering early dismissals, according to school officials.

St. Francis Seraph in Over-the-Rhine and St. Joseph Schools in the West End canceled class Thursday as the jury continues deliberation. DePaul Cristo Rey High School in Clifton will dismiss students at 2:35 p.m. Thursday. Seton and Elder high schools in West Price Hill are considering letting students out early, according to the Archdiocese of Cincinnati.

"We've talked to everything I think you can possibly talk to, but it was our decision," said Andy Farfsing, principal of DePaul Cristo Rey. "The main concern is the same as it is on any day at school, and that's student safety."

READ MORE: Our complete coverage of the Tensing trial

After learning that the jury in Ray Tensing's murder trial was not close to a verdict Wednesday, Judge Megan Shanahan sequestered them overnight. Deliberations resumed around 8:45 a.m. Thursday.

The jury deliberated about four hours Wednesday. It got the case just before noon following closing arguments.

Before closing arguments began Wednesday morning, the Cincinnati-Hamilton County Regional Emergency Operations Center activated, at the request of the city. The interagency and inter-jurisdictional team has gathered near the Hamilton County Courthouse for the past two days.

"We do not anticipate any issues related to the Tensing verdict, however due to the high profile nature of the case we are standing up the EOC, which is something we always do in such instances," City Manager Harry Black said. "The EOC is merely one tool in our public safety toolkit that we rely on frequently to monitor and guide our decision making."

The ROC assembles for many events throughout the region, including the All-Star Game in 2015, Oktoberfest and more. The coalition would also assemble in the case of natural disasters.

Only private schools have canceled classes so far, but Cincinnati Public Schools spokeswoman Dawn Grady said CPS is constantly communicating with county, city and federal safety officials and that they "will take direction" as needed.

"I can't predict the future, but I do know our kids are safe at school and they're safe in their homes," Farfsing said. "I want to make sure they're in one of the two places before anything happens that could possibly get in the way of their safety."