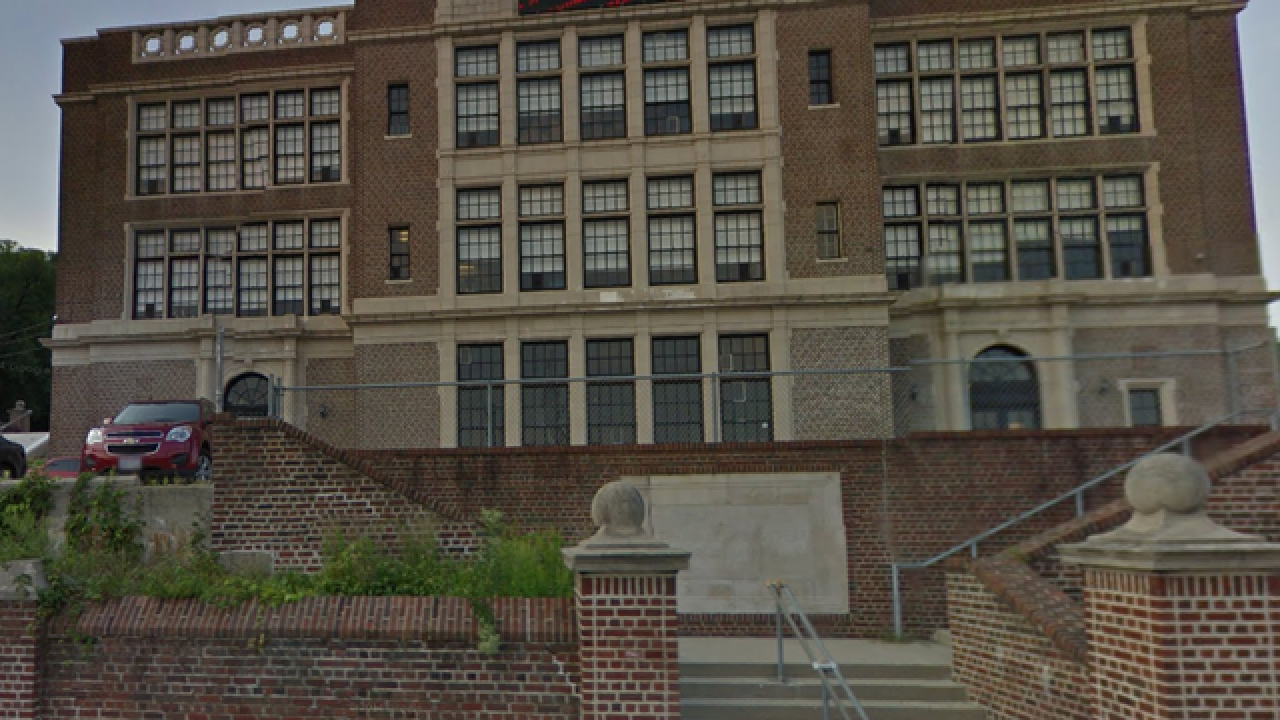 Google Maps
<p>This August 2014 photo shows the Theodore Roosevelt Public Community School advertising for students even though the school did not open its doors to students after June 30, 2014.</p>

CINCINNATI – A South Fairmount charter school that closed its doors in 2014 has yet to repay $11,147 to the Ohio Department of Education (ODE), according to the school’s closeout audit released Tuesday by Auditor of State Dave Yost.

“If you’re paid in advance for a job you don’t perform, you give every dollar back – no exceptions,” Yost said in a news release. “Someone must be held accountable for the remaining funds owed to the state.”

The Theodore Roosevelt Public Community School received $118,851 in foundation payments during July and August of 2014 for the fiscal year 2015. However, the school did not open its doors at 1550 Tremont St. to students after June 30, 2014.

As a result, the school was not eligible to receive funding for fiscal year 2015, according to ODE. Additionally, the audit discovered that the school received $329 more than its final student data supported in fiscal year 2014.

The school’s authorizer, Richland Academy, suspended and ultimately shut down the facility in September 2014. In March 2015, the school sent two checks totaling $108,033 to ODE, leaving a remaining balance of $11,147 owed to the department. Following the two payments, however, the school’s treasurer distributed all remaining school funds to creditors.

A finding for recovery in the amount of $11,147 was issued against the school. ODE previously certified this amount to the Ohio Attorney General’s Office.

A full copy of this report is available in the box below.