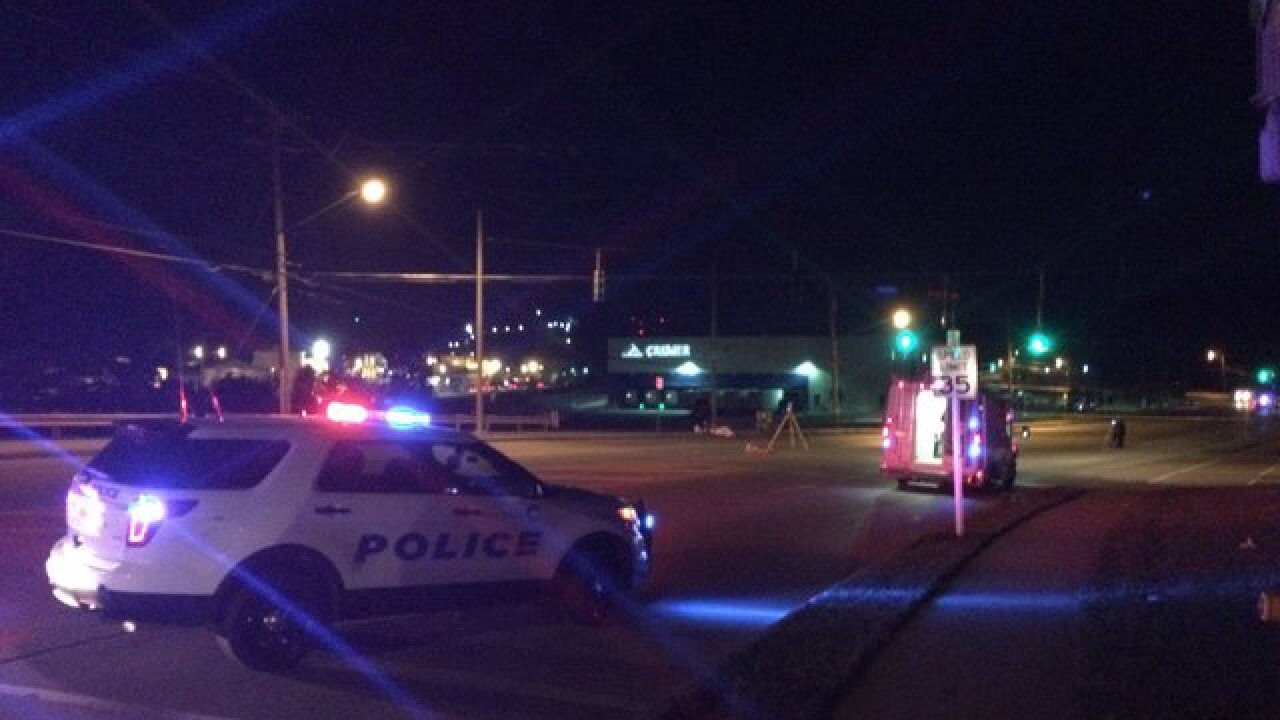 <p>Emergency crews responded to the 2700 block of River Road in Cincinnati's Sedamsville neighborhood after a motorcyclist crashed, June 10, 2016. Police said the operator was pronounced dead at the scene. (Andy Overton/WCPO)</p>

According to Cincinnati Police Lt. Jim Gramke, the motorcyclist -- identified as Martin Allen Noel, Jr. -- lost control of the vehicle along the 2700 block of River Road near Galvin Lane.

Noel was operating a 2008 Suzuki GSXR motorcycle when he struck a telephone pole, police said. Speed and impairment are not considered to be factors in the crash.

The operator was pronounced dead at the scene, Gramke said.

The Cincinnati Police Traffic Unit reported to the scene to investigate after police shut down the road.

No other vehicles or individuals were involved in the crash, Gramke said.