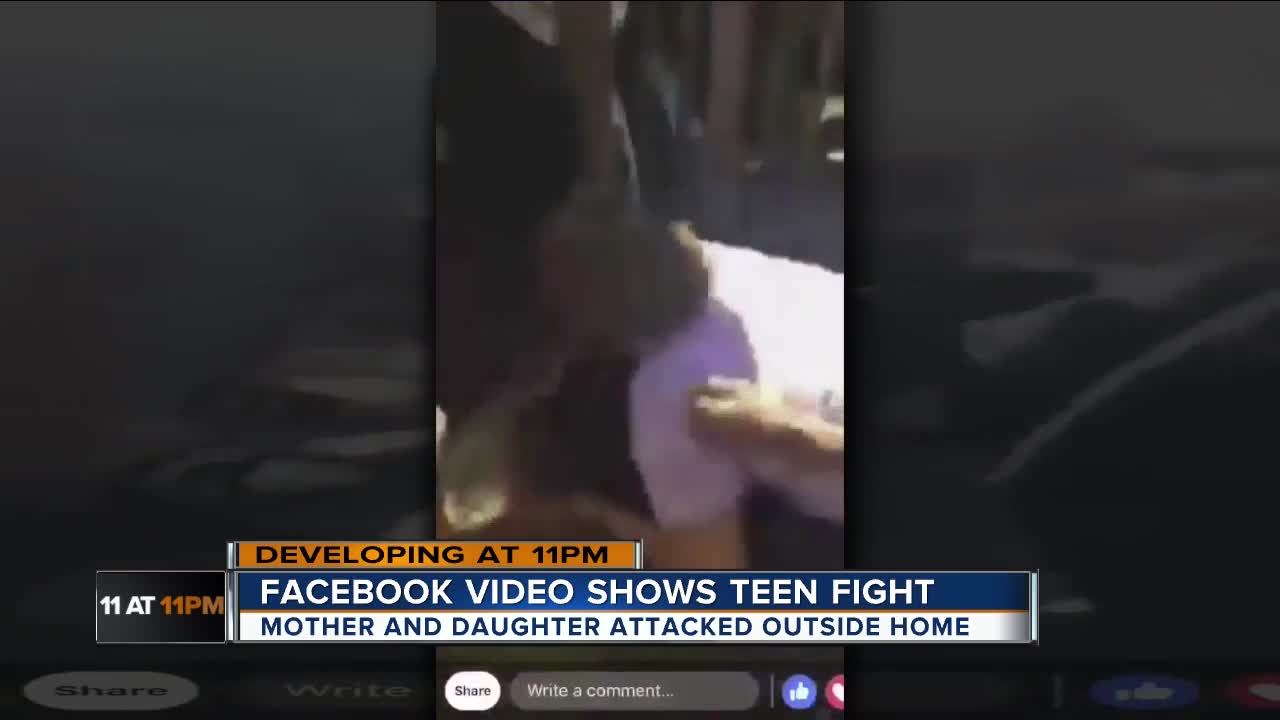 Dawn Bales and her 15-year-old daughter are already on the ground by the time the Facebook Live recording begins, the former frantically trying to shield her child from the barrage of kicks delivered by a ring of teenage attackers. 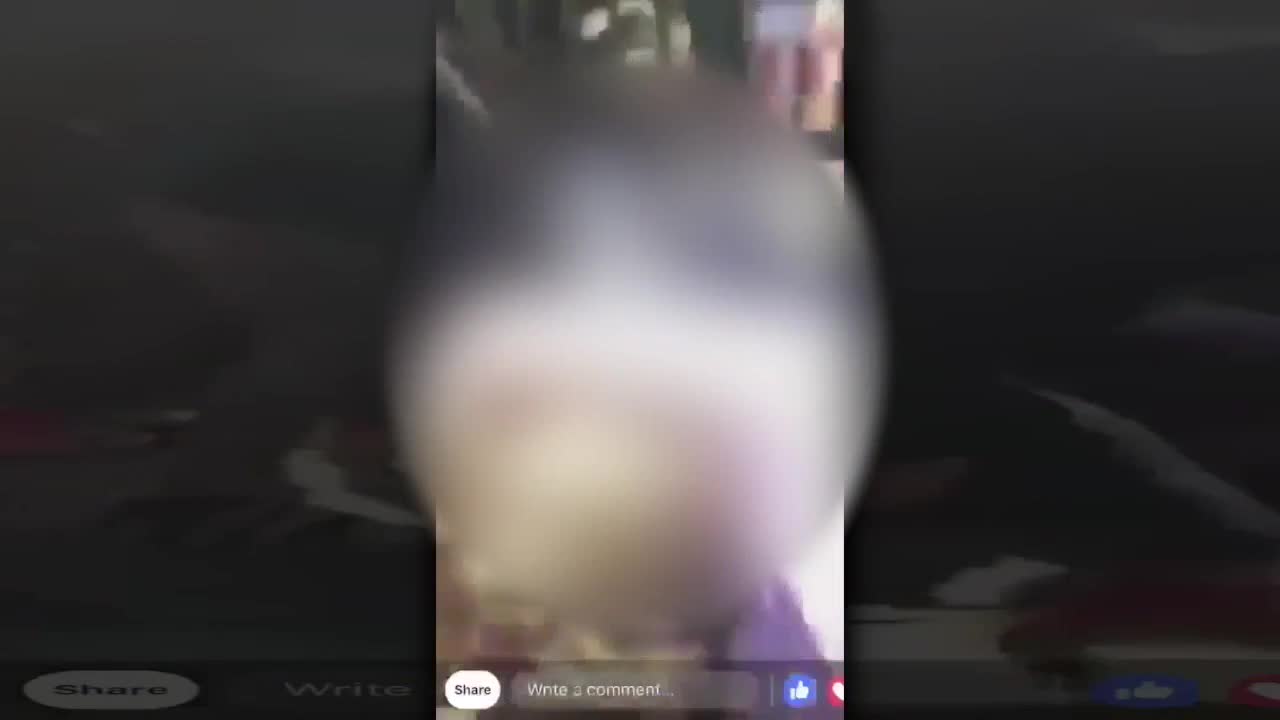 CINCINNATI — Dawn Bales and her 15-year-old daughter are already on the ground by the time the Facebook Live recording begins, the former frantically trying to shield her child from the barrage of kicks delivered by a ring of teenage attackers.

“Hit the mom!” the teenager recording the scene calls to the others.

Another seconds: "Hit her some!"

They do. Someone laughs. Bales and her daughter scream.

The assault, which happened Monday, left physical and emotional bruises on both. Bales said the group arrived at their home that afternoon hoping to settle a score from an earlier fight at Oyler School — a fight that had already resulted in her daughter’s expulsion.

She didn’t know that when she answered the front door that afternoon. The two girls waiting on her porch asked if her daughter was home, she said; Bales told them yes and went to get her.

“Are they here to start trouble?” she said she asked.

“I don’t know who they are,” her daughter replied.

When they walked to the front gate, however, she recognized one of them. Teenagers began to climb out of a pair of cars nearby, according to Bales.

And then it was too late to escape.

“I tried to cover her with my body, to get to my patio to try to get back inside,” Bales said. “They rushed us to make it over there. I saw her get snatched by the back of her hair and get thrown to the ground.”

Mother and daughter were kicked and punched while one of the group stood at the bottom of their porch stairs and streamed the assault. Bales was terrified, she said. She had never experienced anything like it.

“As a mother, all I wanted to do is protect her,” she said. “There was absolutely nothing I could do. If I got up she would've just gotten it worse."

The attackers eventually left. Bales made sure her daughter had a place to stay out of town. Although she said she did not approve of her daughter fighting in school — “It wasn’t necessary.” — she was stunned and frightened by the scale of the other teens’ response. Looking back at the recording of the incident brings tears to her eyes.

“We have to live here,” she said. “I have four small children that live in this house. I don’t know what’s to come. Will they retaliate when there’s charges brought on them?”

Cincinnati police confirmed they were investigating the attack but no one had been arrested or charged. Bales said she plans to press charges of her own.