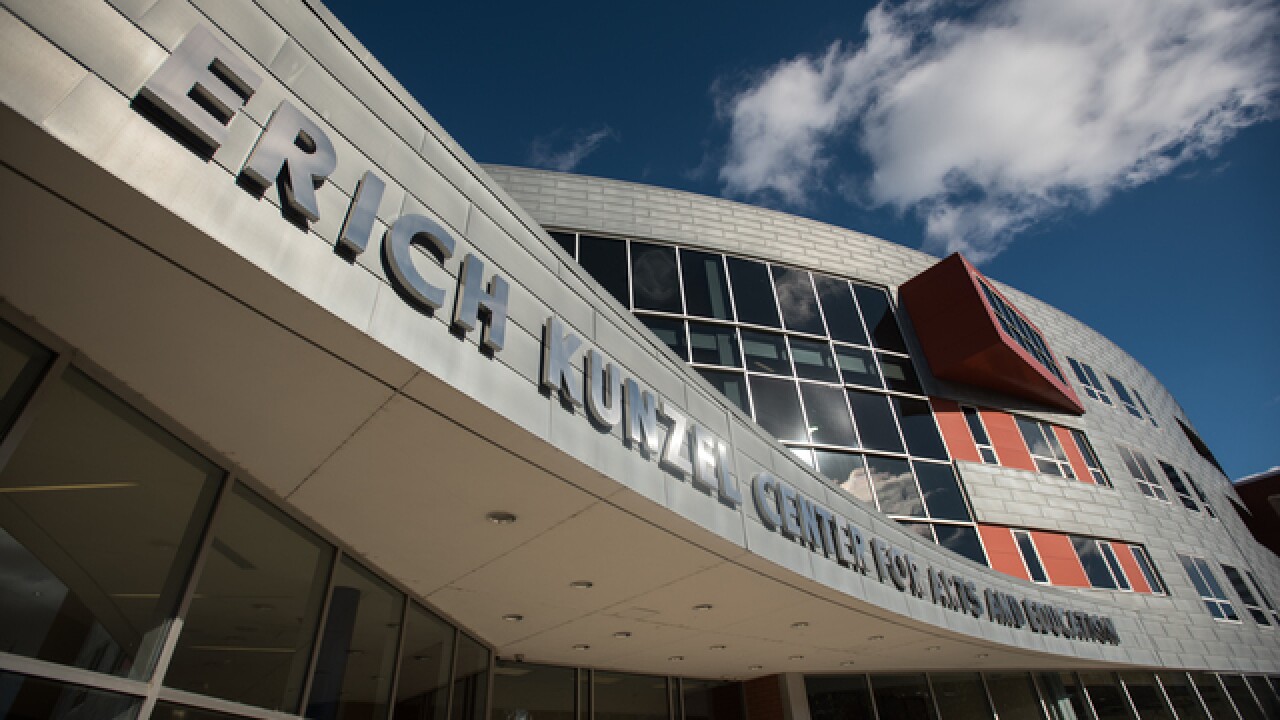 CINCINNATI — A male teacher's aide at the School for Creative and Performing Arts has been fired after allegedly kissing a female student on the cheek multiple times after an evening school event last week, Cincinnati Public Schools announced Friday.

The man allegedly held the student’s face in his hands while kissing her, according to a CPS release. The incident happened May 10. CPS said its investigation concluded Friday.

The student and witnesses immediately reported the incident to school officials, and the employee was placed on administrative leave pending a CPS investigation, according to the release. The situation was reported to Cincinnati police, a standard operating procedure.

CPS will report the termination to the Ohio Department of Education’s Office of Professional Conduct, the release said.