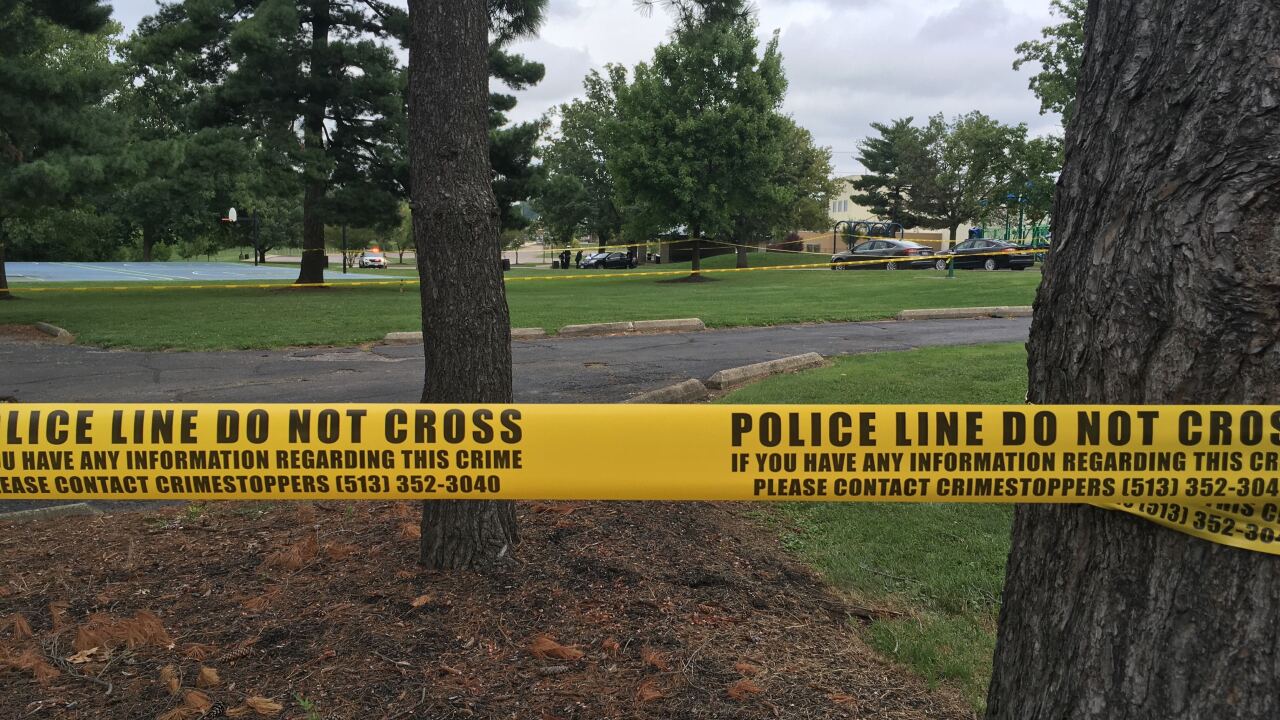 Copyright 2019 Scripps Media, Inc. All rights reserved. This material may not be published, broadcast, rewritten, or redistributed.
Paul Weeden
Police are investigating a fatal shooting on Seymour Avenue in Roselawn near the Cincinnati Reds Youth Academy. 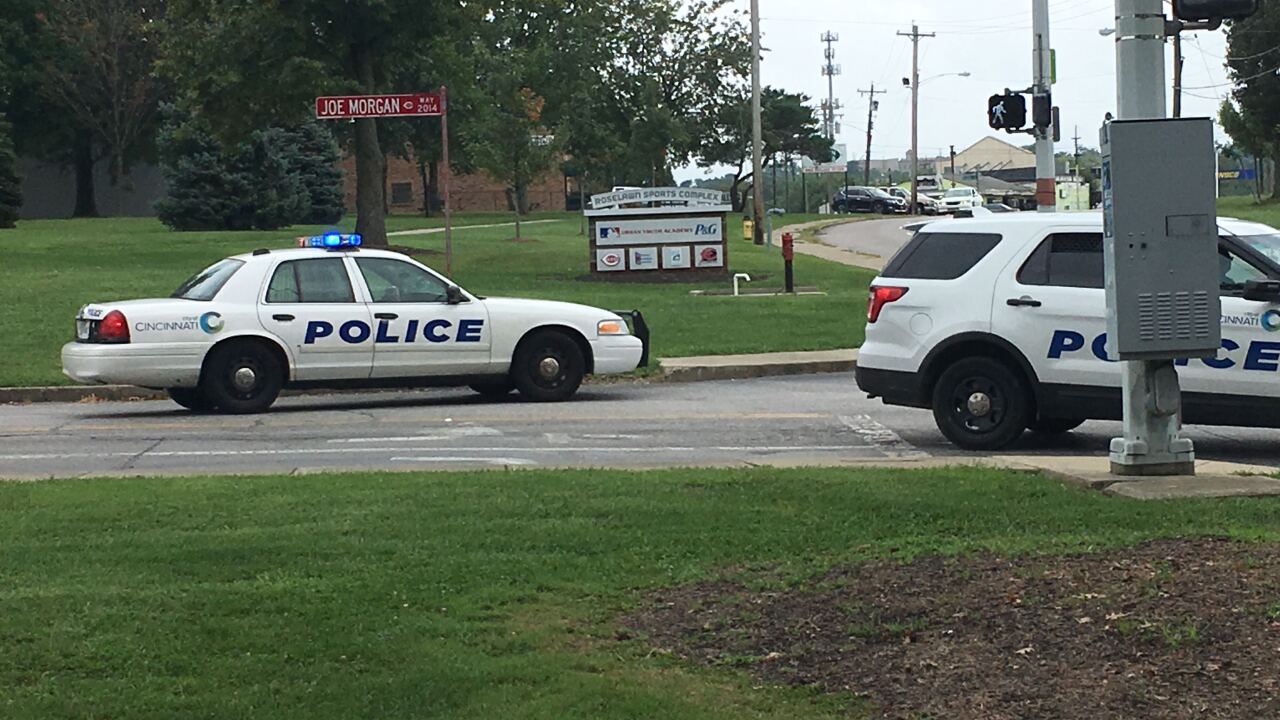 CINCINNATI — Police arrested a man Saturday in connection with an August shooting that left another man dead.

Cincinnati Police and the Ohio State Highway Patrol arrested Michael Jordan, 30, on an open murder warrant for the death of 28-year-old Kacey Jones, according to a news release.

Police previously identified Jones as the victim in a fatal shooting in Roselawn on Aug. 27. Officers found him shot to death in the 2000 block of Seymour Avenue, according to a police release. No other information about Jones was released.

Officials said the incident occurred in Roselawn Park, and police were looking for a black Nissan that fled the scene.

The shooting occurred near the Cincinnati Reds Youth Academy but not on that property, according to a Reds spokesperson.

It was the second homicide in Roselawn this year. There were no homicides in Roselawn last year, according to city records.

Cincinnati police said the investigation is ongoing. Anyone with information about this incident is asked to call the homicide unit at (513) 352-3542.