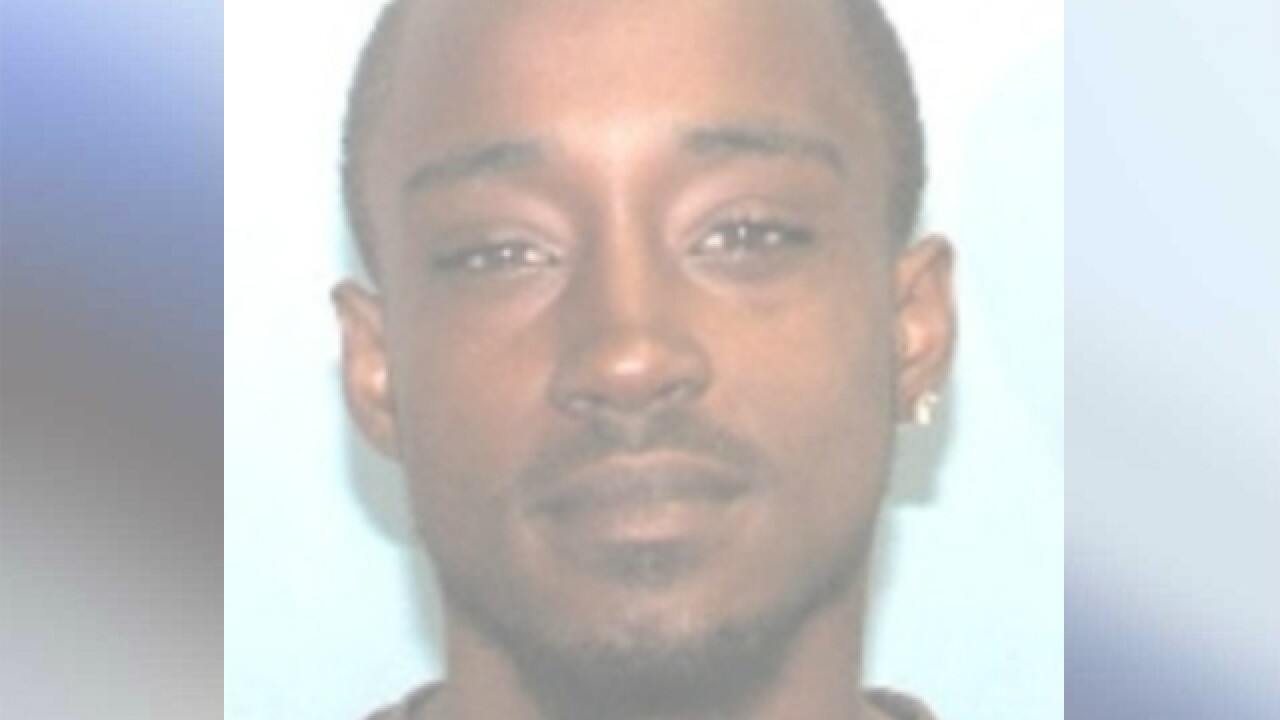 CINCINNATI — At least one person was killed in a shooting in Roselawn early Tuesday evening, police said.

According to Cincinnati Police Lt. Steve Saunders, officers responded to reports of shots fired near the intersection of Crest Hill and Newbedford avenues where they found a male -- later identified as 20-year-old Jeremy Lomax -- already deceased.

The man died at the scene, prompting a homicide investigation, Saunders said. Officials did not immediately identify a cause of death or comment on the nature of Lomax's injuries.

No other information was immediately available. Police ask anyone with information about this case to call Crimestoppers at 513-352-3040.

Check back with WCPO for updates.