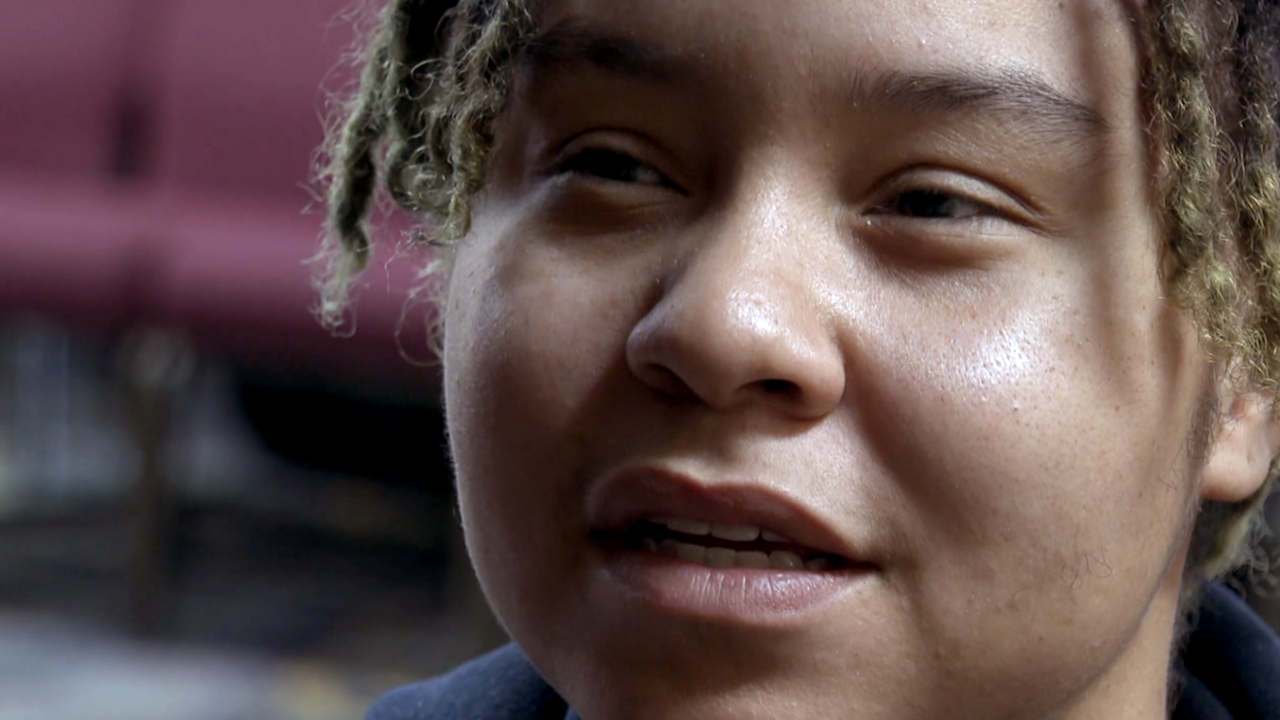 CINCINNATI — Twenty-six-year-old Shelby Morgan wants to continue her education, she said Thursday afternoon. She’d like to find a better job than the one she has. Most of all, she wants a chance to prove herself — a chance she’s consistently been denied on the basis of her criminal record, she said.

“It’s always like a wall right there,” she said. “You take 10 steps forward, you get knocked 10 steps back. … School, housing, employment, all that stuff, they look at your background.”

Morgan sought help Thursday at New Prospect Baptist Church, where the Ohio Justice and Policy Center partnered with the Black Lawyers Association of Cincinnati to host a free expungement clinic.

Dozens of people with criminal records lined up to learn how they could seal them or expunge their offenses, hopefully opening up better opportunities for their futures.

“The reality is, people can have a conviction on their record from 20 or 30 years ago and still not be able to find a job or find housing,” said OJPC second chance director Alicia Miller. “Criminal history or criminal records, even after someone has paid their debt to society, are still causing people to face a lot of barriers.”

Not all offenses are eligible to be sealed or expunged, she added. People with repeated records of sex offenses or violent felonies will have to leave them public.

However, nonviolent felonies and misdemeanors, like the ones on Morgan’s record, become eligible for sealing or expungement within a few years of a completed sentence.

“If someone is eligible, it’s a great opportunity to get your life turned around,” Miller said. “We are getting further in Ohio, but there are still people who are not eligible to get their offenses sealed, and they’re still facing barriers years and decades after they committed those offenses, and they deserve a second chance at life.”

Some of Morgan’s charges are too fresh for expungement, so she met with lawyers who promised to help her find a job that wouldn’t be affected by her record.

“I come back next week to meet up with the same attorney,” she said. “And (I’m) basically just bettering my future.”