FD: No injuries, no hazard to residents 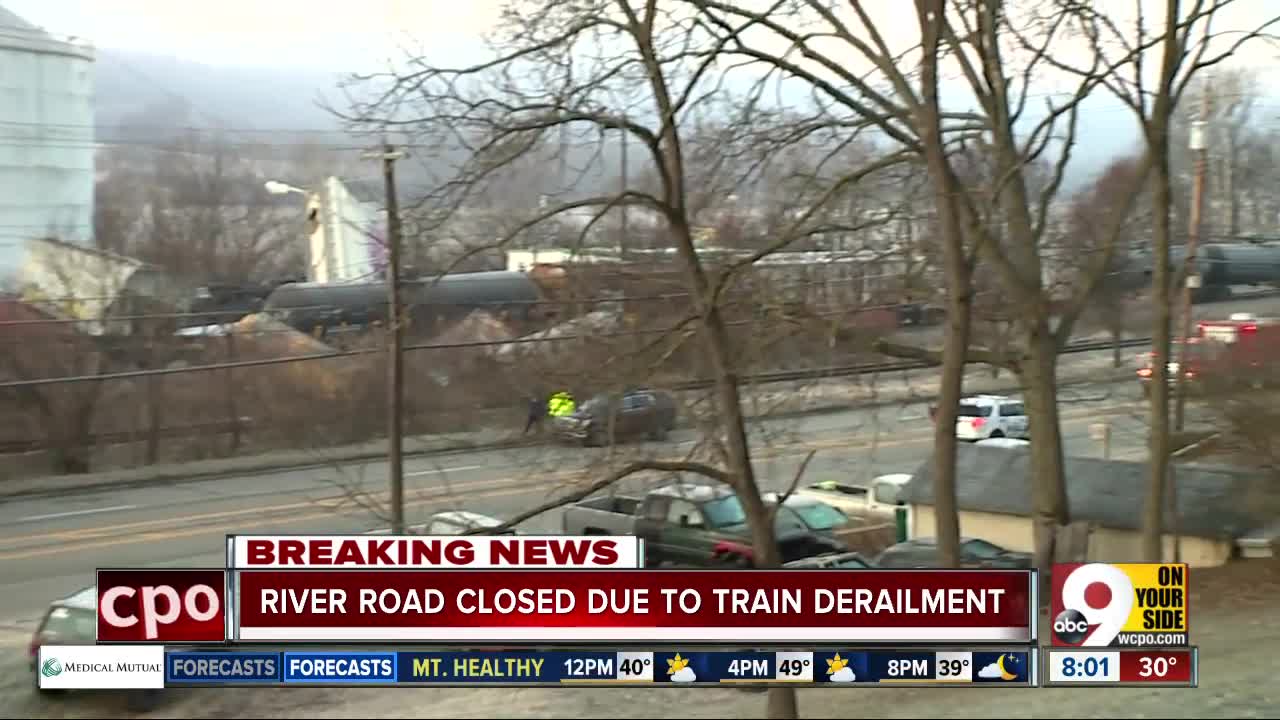 A derailed train shut down River Road between Bender and Darby Roads on Sunday morning. No one was injured. 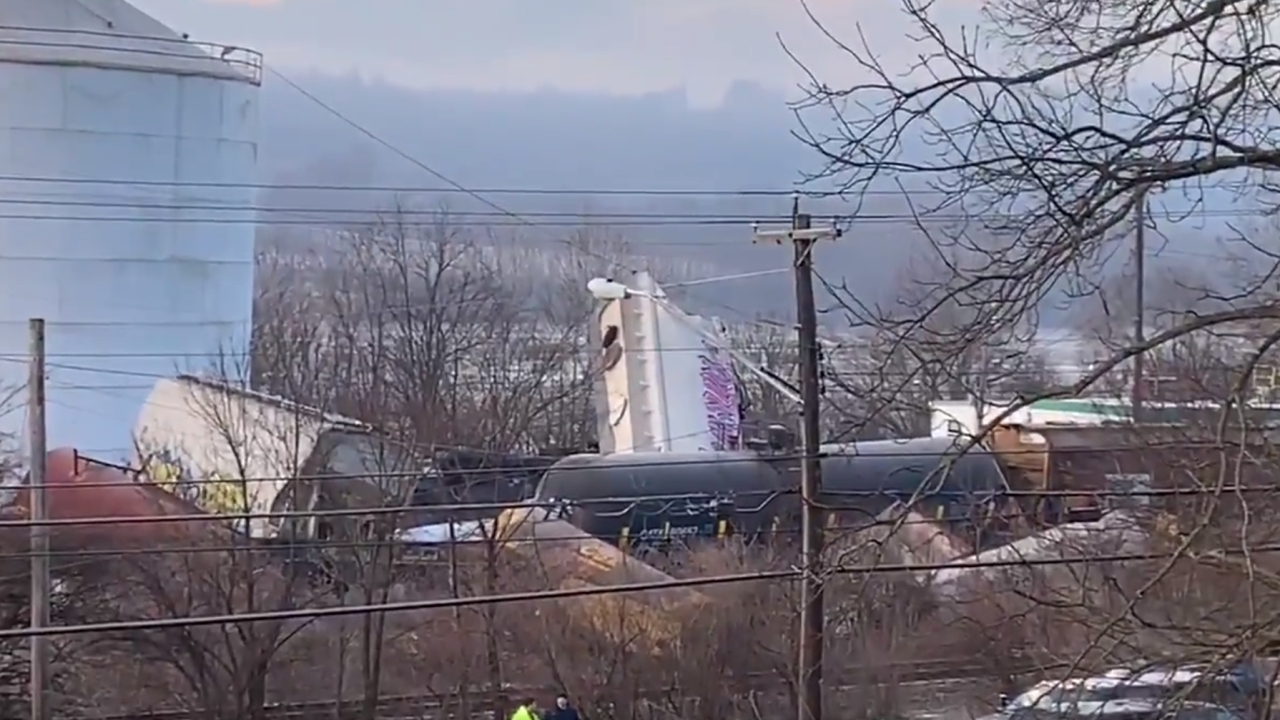 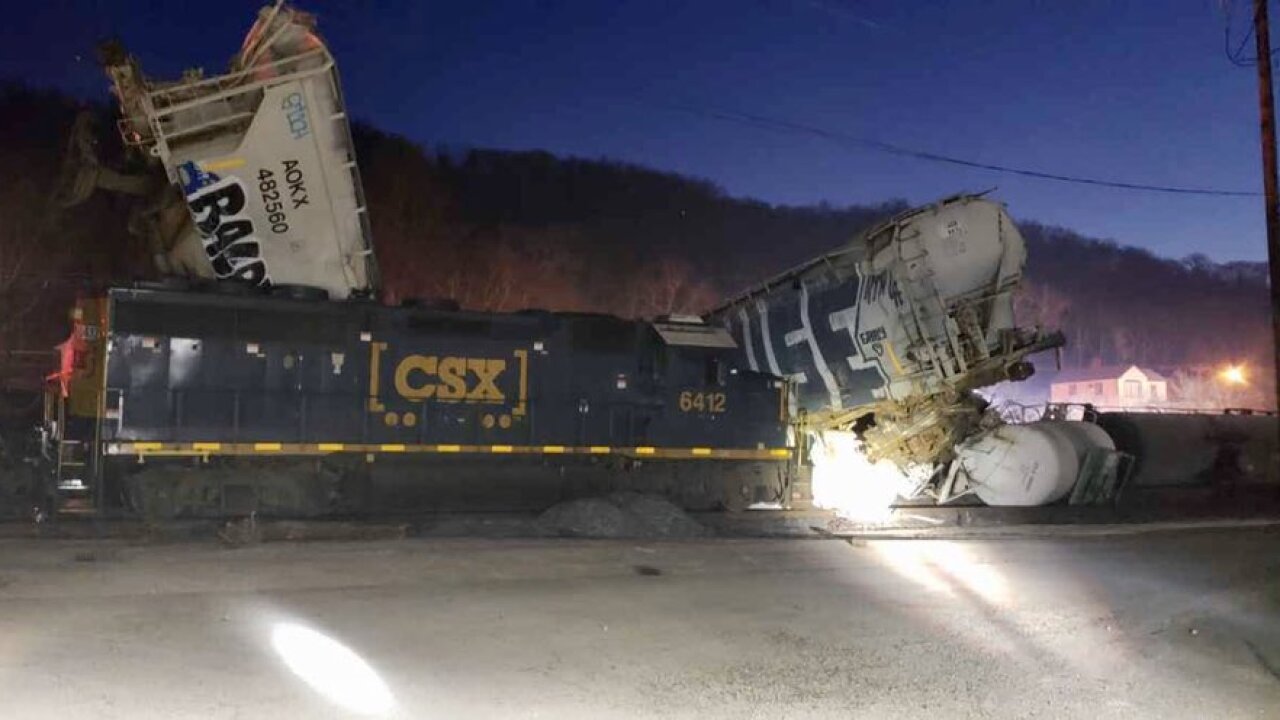 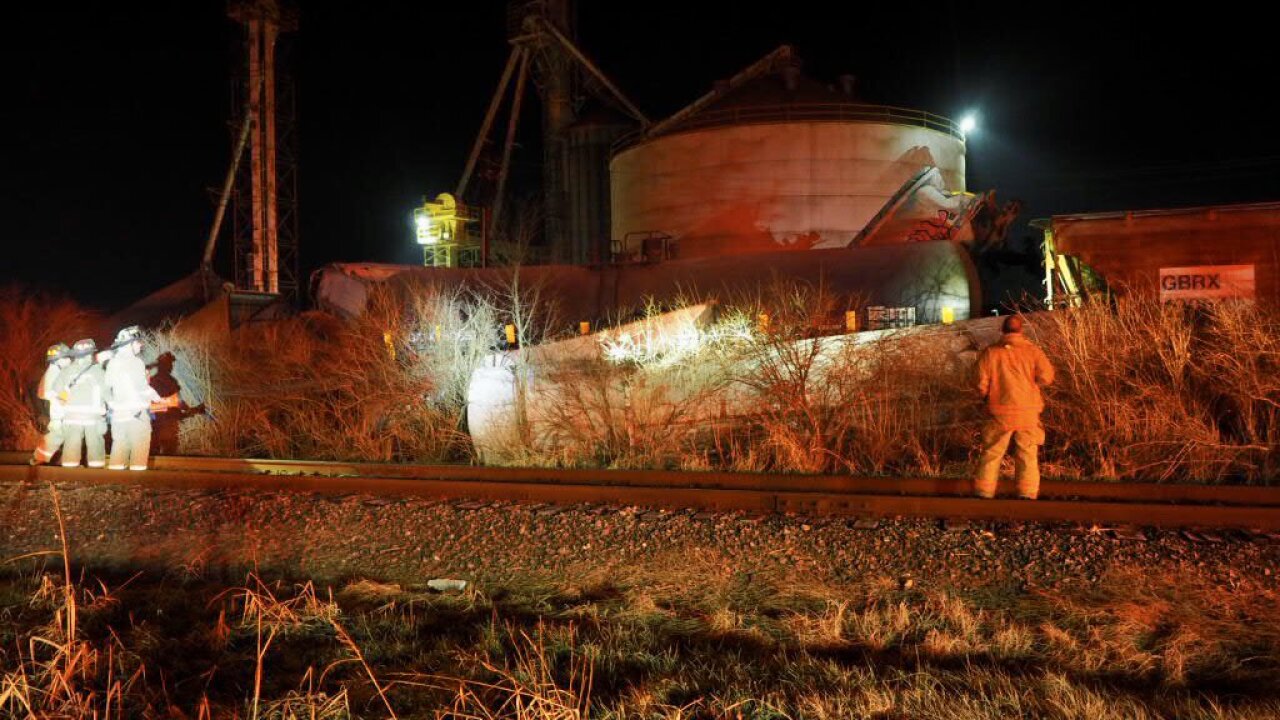 CINCINNATI — Lanes have reopened after a derailed train shut down River Road between Bender and Darby Roads for hours on Sunday morning.

Fifty Cincinnati firefighters responded to the crash near the 5400 block of River Road at about 5:25 a.m.

Officials said eight cars from a moving train and 10 cars from an idle train had derailed, with most of the cars empty at the time of the crash. No one was injured.

#BREAKING A train derailment in Sayler Park has shut down River Rd (Darby to Bender).

I’m told by a neighbor they believe at least 8 cars were derailed. But haven’t been told anything hazardous was a problem. @WCPO pic.twitter.com/Dh0eTKAEMh

District Chief Greg Potter said authorities were trying to "isolate what we have, which cars are derailed and what’s in those cars, and then we get in contact and make sure the railroad is shut down" Sunday morning. No hazardous materials were found at the scene.

By 9 a.m., CSX had a wreckage clean-up crew at the scene.

"CSX appreciates the swift response from the City of Cincinnati first responders. CSX will work swiftly and safely to clean up and restore the area," said CSX spokesperson Bryan Tucker.

The cause of the crash is under investigation.

River Rd update: Derailment involves several cars from two separate trains. NO Hazard exists outside of the immediate Area. NO injuries have been reported pic.twitter.com/cc7PRLDWvb

Our Hazardous Materials Firefighters continue to operate on River Rd. No hazard exists outside of the immediate area. pic.twitter.com/aO74aJJS6o