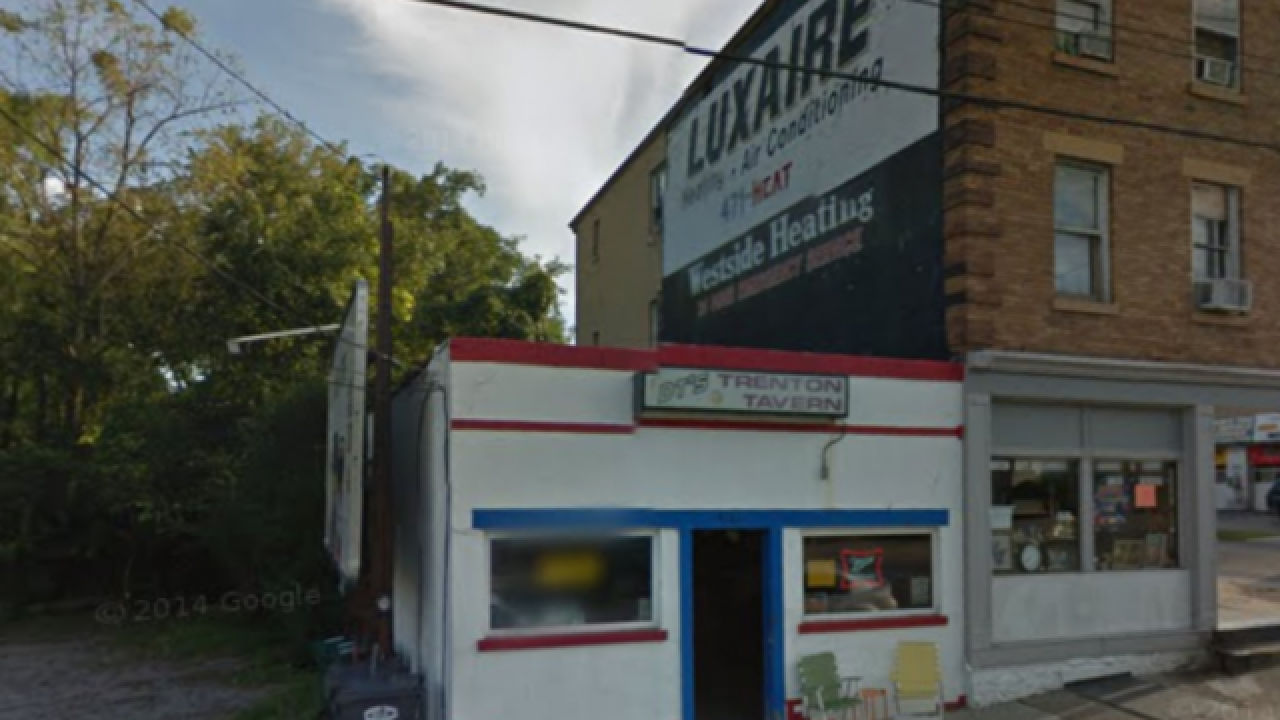 CINCINNATI — West Price Hill Community Council members hope that a move to rezone a building with a history of police complaints will put an end to “bootleg operations” there.

“It doesn’t straight-out prohibit the use, but it does give the neighbors more of a say,” said City Planning employee James Weaver.

Included in the area to be rezoned is the building formerly occupied by Trenton Tavern, which lost its liquor license in April 2015. District 3 of the Cincinnati Police Department and the West Price Hill Community Council objected to the renewal of the permit.

“This liquor permit premises has been operated in a manner that demonstrates a disregard for the laws, regulations or local ordinances of this state,” City Manager Harry Black wrote in an April 205 memo to the city’s Law and Public Safety Committee.

Mike Roseberry has proposed opening a private club at the former Trenton Tavern property, which would be called “Aaron’s Place.” The club’s name would honor Roseberry’s son, who was killed in a home invasion in South Fairmount in 2012.

Roseberry did not respond to notifications regarding the potential rezoning of the property, nor did he attend Friday’s meeting.

Community Council President Laura Hamilton told the commission that this is the fourth “bootleg club” — a club that serves alcohol without a liquor permit — that the council has had to battle. Two of the previous private clubs were operated by motorcycle clubs, she said.

The rezoning still must be approved by the city’s Neighborhoods Committee and then by the full City Council. The ordinance would take effect 30 days after council approval.

“Clubs and lodges may not be appropriate in predominantly residential areas,” Weaver wrote in his report to the commission, “so making these a conditional use will help preserve residential areas and allow surrounding property owners to weigh in on the potential impacts of a club, lodge, or meeting facility use.”