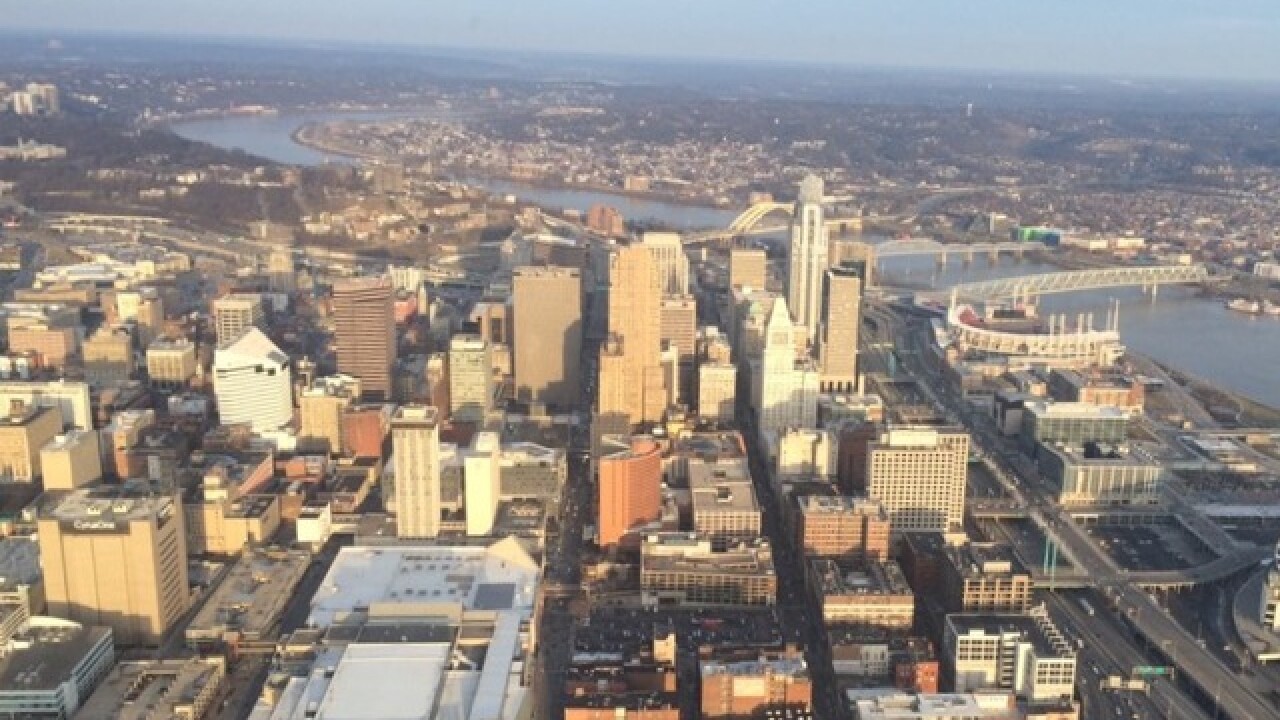 CINCINNATI -- A guy walks into a bar.

If you're in Cincinnati, there's no joke after that because it's the least funny city in the U.S., according to a new analysis by Laugh.ly, which is an app for jokes or something.

Using data from the U.S. Census Bureau and other similarly hilarious sources, Laugh.ly gave every city a humor score out of 100. San Jose, California scored a perfect 100. Cincinnati scored 19, the lowest of any city.

“We were surprised by several of the results including San Jose, which is better known for lattes, tech and yoga studios than a place where people actually laugh,” Dave Scott, CEO at Laugh.ly, said in a "news" release. “But we’re thrilled to see the Bible Belt cities like Jacksonville, Memphis and Charlotte on the top of the list – perhaps inspired by Jeff Foxworthy and the Blue Collar Comedy Tour.”

That's right, Cincinnati. If you never thought Jeff Foxworthy was funny, it's because you have no sense of humor. That's the only reason. Numbers don't lie.

If you lightened up a little bit, we could be Jacksonville.

Joining Cincinnati at the bottom of the list were Washington, D.C., Phoenix, Miami and Pittsburgh.

"D.C. was no surprise given the vitriolic state of the elections and apparently Rust Belt residents could use a little humor in their lives," Scott said.

Looking for a laugh? Here's nine of our funniest stories: