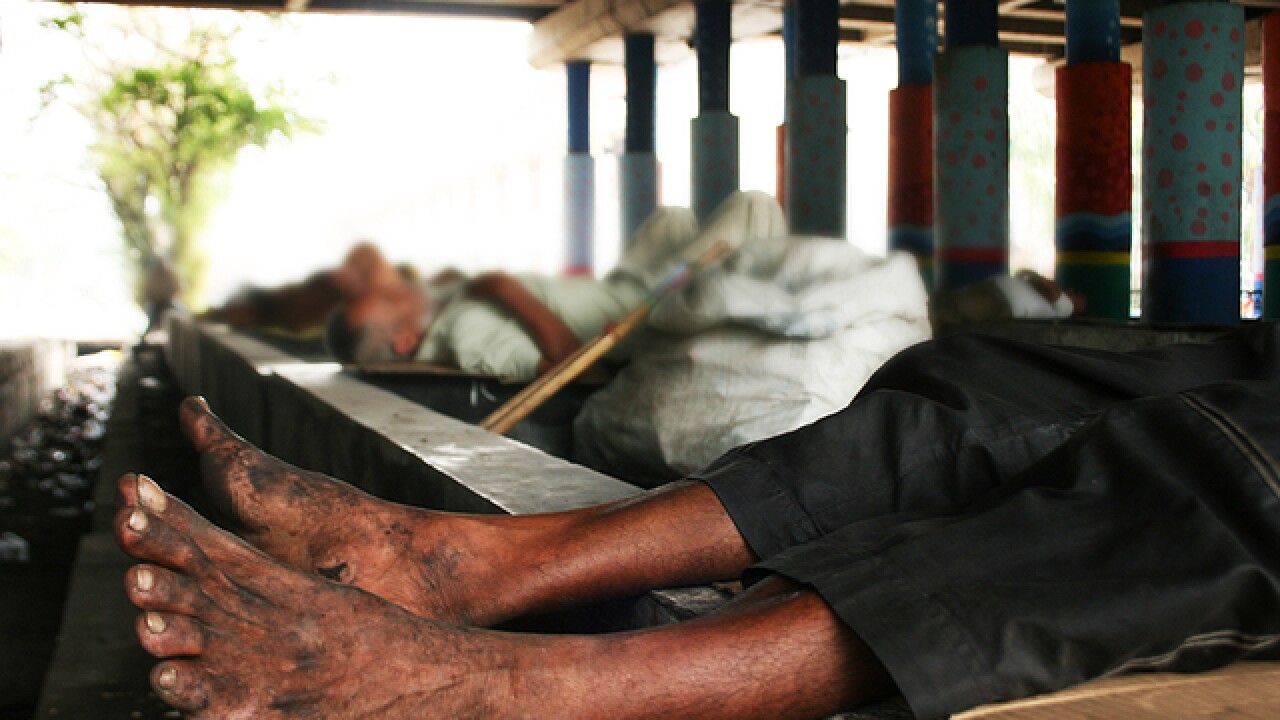 CINCINNATI – African-Americans, children and youth are disproportionately overrepresented among people living in emergency homeless shelters and on Cincinnati's streets, according to a report released Friday by a local nonprofit.

Despite making up one-quarter of Hamilton County's total population, African-Americans constitute 65 percent of its homeless population. This is a key finding of the 2015 Progress Report on Ending Homelessness from Strategies to End Homelessness, a nonprofit organization that leads a coordinated community effort with 30 local homeless service providers.

Strategies to End Homelessness says the overall number of homeless people in Hamilton County has decreased slightly in the past five years from 7,135 to 7,122 people on the streets or in shelters.

“Ending homelessness will require patience and perseverance; the task is a marathon, not a sprint,” said Kevin Finn, president and CEO of Strategies to End Homelessness. “While some communities are declaring homelessness states of emergency, we have seen a stable number of homeless people in our community over the past five years. We have not yet seen the decrease in homelessness we hope for.”

Homelessness in Hamilton County continues to be an issue that affects a large number of youth and their families. The report says 1,861 children, primarily within families, resided in an emergency shelter in Hamilton County in 2015.

The release of the 2015 Progress Report coincides with the official announcement of Strategies to End Homelessness as a United Funding Agency (UFA), a distinction the U.S. Department of Housing and Urban Development has given to only four homeless service systems nationwide.

The UFA award grants the organization the ability to provide its 30 partner agencies with even greater resources for those most in need. Strategies to End Homelessness credits the support of the community, funders, partner agencies, the City of Cincinnati and Hamilton County for making this achievement possible.

The full Progress Report on Ending Homelessness is available in the box below.