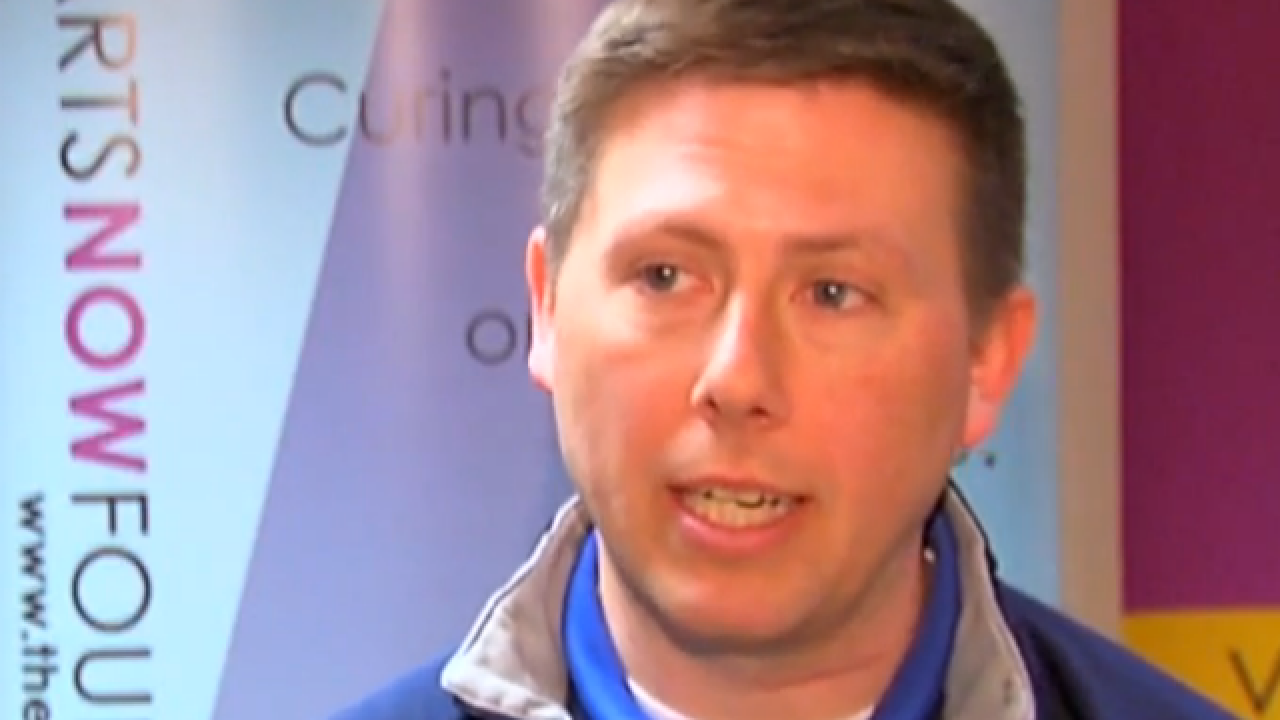 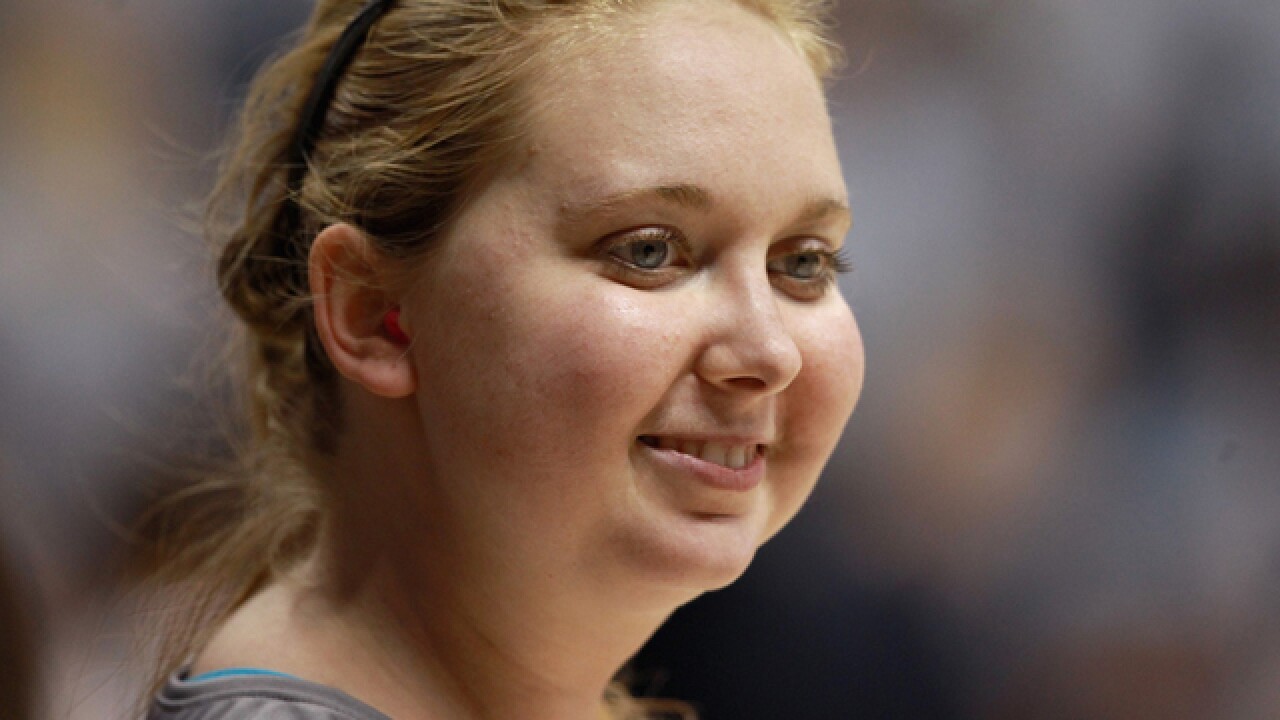 CINCINNATI – The rare, inoperable brain cancer that killed Lauren Hill a year ago took the lives of two Tri-State children this week and raised concern with hundreds of readers on our Facebook page.

The deaths of 10-year-old Kyler Bradley and 3-year-old Huxley Williams had people wondering:

The short answer is no, says Keith Desserich, chairman of The Cure Starts Now. Desserich and his wife Brooke started the foundation to find a cure for DIPG after it took their 6-year-old daughter Elena in 2007.

By the law of averages, a couple of Tri-Staters will die each year of DIPG.

"DIPG is a rare cancer, but it also affects about 200 to 300 children a year within the United States," Desserich said.

Doing the math, that means Ohio can expect four to six cases on average every year. Compare that with childhood leukemia, which affects more than 3,500 kids annually.

On the other hand, there is much more public awareness about DIPG since Hill brought the Tri-State's attention – and the country's -  to it with her basketball heroics and fundraising.

Then there's Cincinnati Children's, one of the foremost DIPG hospitals.

"If they're diagnosed anywhere else, they're going to travel here," Desserich said. That was the case with 7-year-old Grace White. Her parents, both Tri-State natives,  moved their family here from North Carolina when she was diagnosed. Grace died in February.

That should explain why we're hearing so much about DIPG, along with the Cure Starts Now's efforts to fight it.

"We are the largest DIPG cancer charity - home run charity in the entire world," Desserich said.

The CSN is the leading financial supporter of DIPG research. Doctors tell the Desserichs  finding a cure for DIPG may lead to a cure for all cancers.

"If we can win against these types of cancers, they're the hardest to beat, we might be able to focus on all other cancers in the same way and beat them all," Desserich said.

You can donate to The Cure Starts Now here.