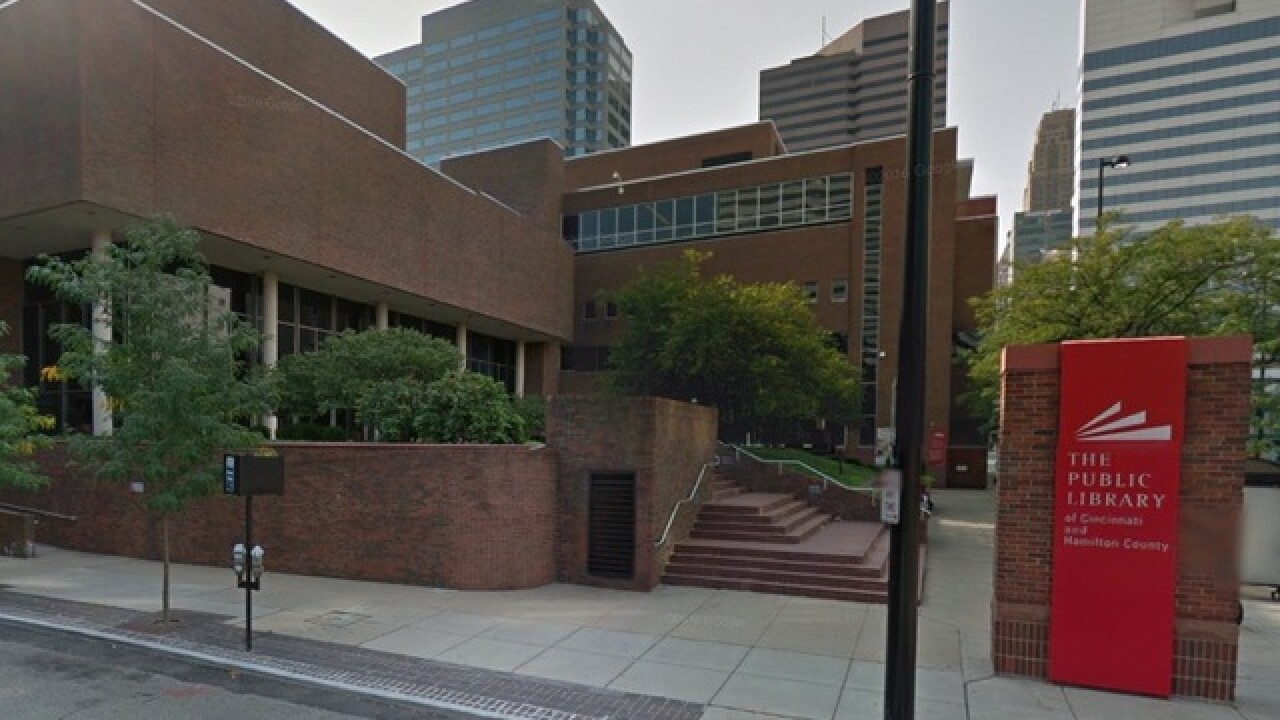 CINCINNATI -- Hamilton County is now home to the second busiest public library in the United States.

The 2017 Public Library Data Service statistical report shows cardholders of the Public Library of Cincinnati and Hamilton County checked out more than 21.2 million items in 2016, making the library the second busiest system in the United States, second only to the New York Public Library.

Hamilton County residents checked out 2.5 million more items in 2016 than in 2015, when the library was the fifth busiest in the country.

The report is published each year by the Public Library Association, the largest division of the American Library Association. The 2017 report is based on survey responses collected from more than 2,800 public libraries in the United States and Canada for fiscal year 2016.

The library credits its increase in circulation in part to new, convenience-focused services. Hot Authors lets a cardholder add their name automatically to a holds list for new print and digital books from their favorite authors. Hot Tickets lets a cardholder add their name to the holds list for new release DVDs. Book Hookup sends three personalized reading recommendations to cardholders based on their reading interests. The CD of the Month Club sends personal music recommendations. The library was named a Top Innovator of 2016 by the Urban Libraries Council for these services.

“Our goal was to make it easier than ever for our cardholders to check out the items they want when they want them,” said Kimber L. Fender, the Eva Jane Romaine Coombe Director of the Library. “Clearly, demand for library use continues to rise and our staff will work every day to meet it.”