'Everyone wants to be the expert' on Harambe 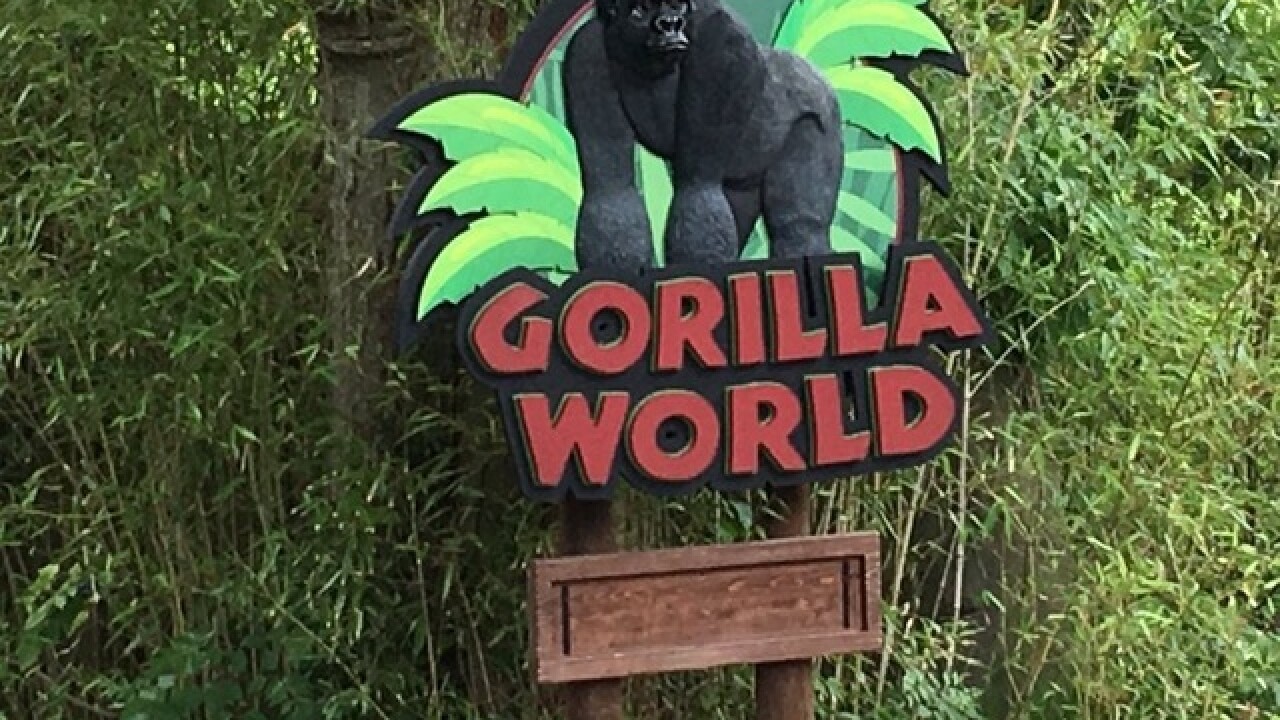 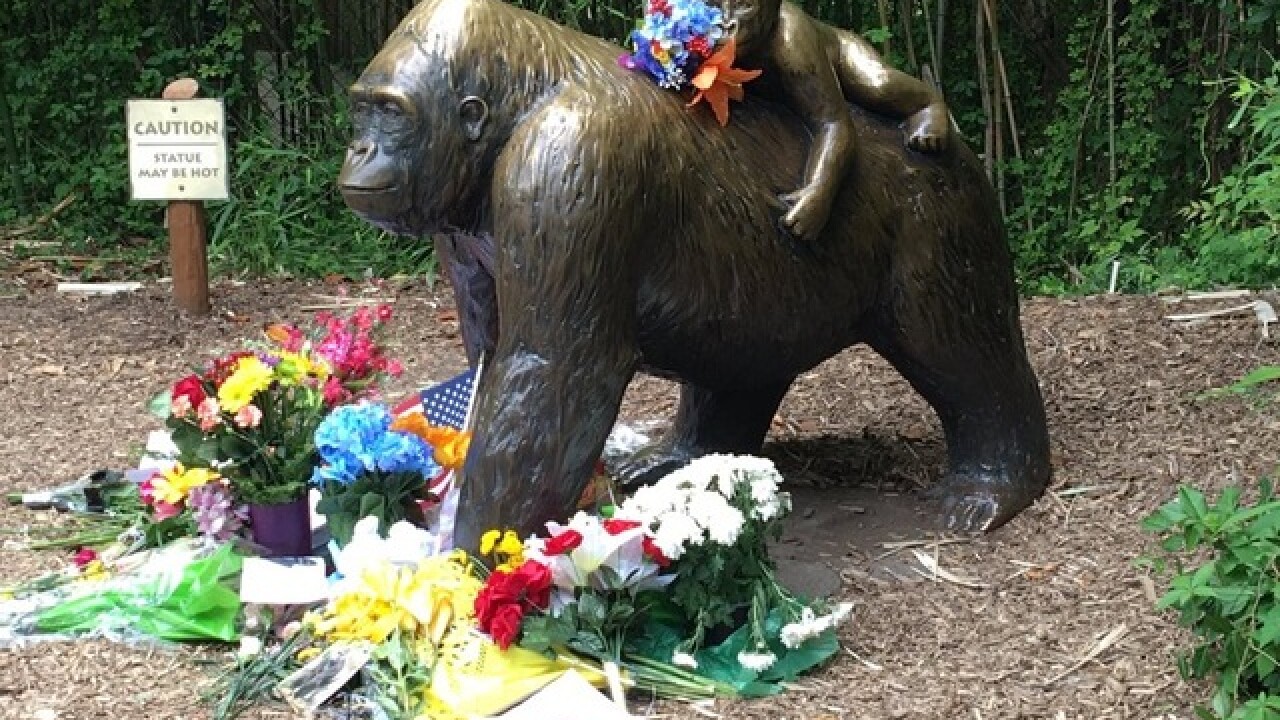 CINCINNATI -- The reaction came swiftly from all sides: Blame the mother. Blame the zoo. After staff at the Cincinnati Zoo and Botanical Garden shot a rare, male silverback gorilla over the weekend to protect a young boy, social media mobs screamed for someone to be blamed.

By Tuesday afternoon, more than 135,000 people had signed a petition to create a law holding zoo visitors responsible for the well-being of endangered zoo animals.

Reacting to tragic news is perfectly normal, clinical psychologist Dr. Erin Thase said, and it's been part of human nature for a very long time. What's new is that those reactions are preserved and amplified thanks to social media.

Before Facebook and Twitter and even email, those conversations would happen in person. And, Thase said, there was perhaps a greater level of self-restraint. But with the partial or total anonymity of the Internet, "you don't necessarily have the repercussions of having to really have that social interaction and make eye contact and have that emotional response from somebody that you may not necessarily agree with," she said.

She also points to a viral aspect at play when people say something others may find questionable or even outrageous: "Everyone wants to be the expert, because if you're the first to say it or you have that tweet that becomes famous or if you have that Facebook comment that gets put on the news or gets streamed somewhere, then you have that instant recognition. You have a little bit of fame to it."

WCPO is sharing video from Saturday's event at the zoo so readers and viewers can have an increasingly better understanding of the incident:

But as a psychologist who encourages people to talk openly about their feelings, Thase said she couldn't necessarily condemn people for expressing themselves or fault them for where they stand.

"When it's face to face, we don't necessarily tell a person you're wrong or you should never say that again," she said. "We kind of respect the fact that maybe if we don't agree, you're still expressing yourself. It's hard with social media, for the most part, because that lives on... If it's a post, it lives on as long for as people want to comment on it, or retweet it or put it again on Facebook."

Renee Mattson, a parenting coach and founder of Child In Bloom, said the best lesson for any parent is to adjust their behavior. The child's mother didn't go to the zoo expecting her son to crawl through a barrier and fall into the gorilla's enclosure, she said.

DON'T MISS: Kids have scaled other zoos' barriers before

Although she's not intimately familiar with what happened in the moments before the child landed in the gorilla enclosure, she said the only way for a child to change his behavior is for the parent to change their behavior.

Thane Maynard, Cincinnati Zoo director, said the zoo would not press charges against the family of the 3-year-old boy who climbed into the gorilla enclosure.

“I’m not a finger-pointer,” Maynard said during a news conference Monday. “We (at the zoo) are the ones who took the loss on this. And it’s a great loss.”

Cincinnati police said Tuesday they were looking into the parents' actions and asked anyone with video recordings or additional information to contact the Criminal Investigations Section at 513-352-3542.

Ohio State University criminal law professor Ric Simmons said he doubts a charge of child endangering could be proved in this instance, since the offense typically involves leaving a youngster unattended for an extended time, not a case of a child momentarily wandering off.

"The mother was standing next to a zoo exhibit and lost track of her child for perhaps a minute or so," Simons said in an email. "That has happened to almost every parent in the world in a public place."

The boy's family said he is "doing just fine" at home, and it had no further comment.

Separately, the U.S. Department of Agriculture said it will investigate Saturday's incident for any violations of the Animal Welfare Act. A USDA inspection less than two months ago found no problems with the Gorilla World exhibit, but earlier zoo inspections detailed an incident in March in which polar bears escaped through an open den door into a behind-the-scenes hallway.

No one was hurt, but an inspector warned that the public could have been "at great risk for injury, harm or death."