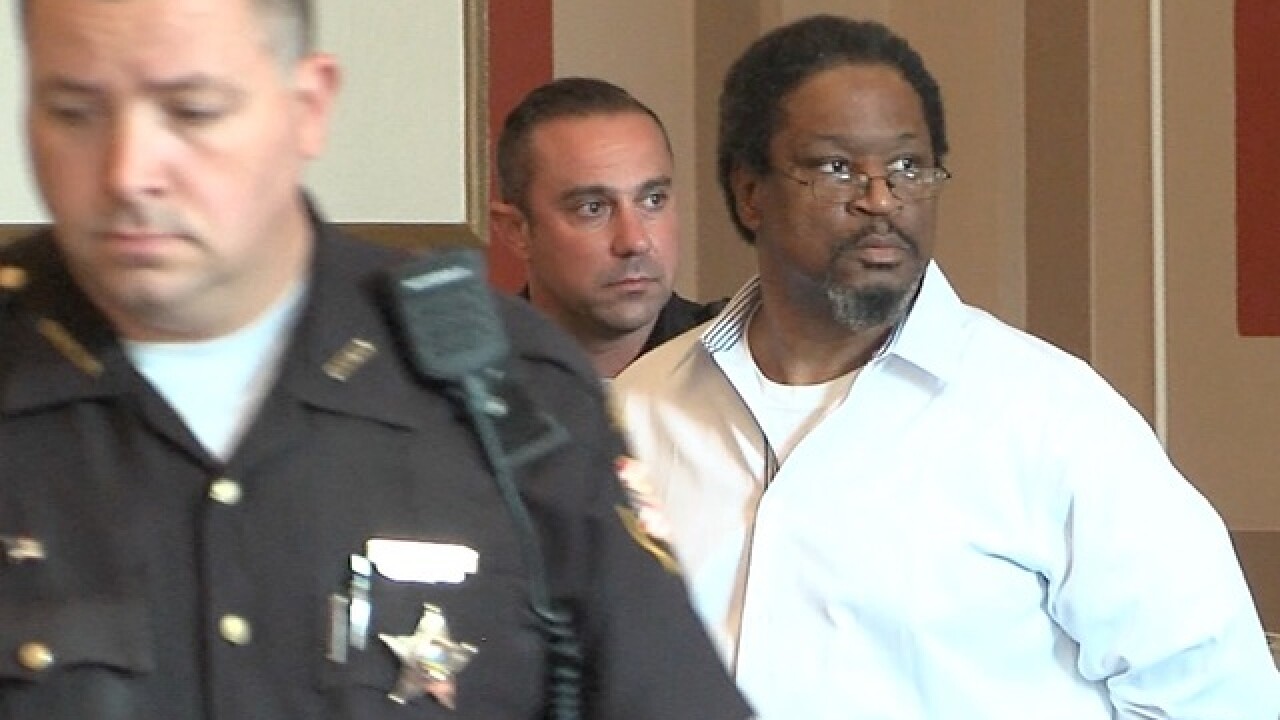 CINCINNATI -- The state rested on Tuesday in the resentencing of serial killer Anthony Kirkland, and the defense team argued his crimes were a result of untreated mental health problems.

The majority of the prosecution's case consisted of Kirkland's own words: a more-than-eight-hour interview between him and the police detectives who found him holding a missing girl's watch and iPod.

During the 2009 interview, Kirkland confessed to raping, killing and burning 13-year-old Esme Kenney the night before and doing the same to three other women -- 14-year-old Casonya Crawford, 45-year-old Mary Jo Newton and 25-year-old Kimya Rolison -- in 2006.

Dr. Joseph Wu said analyses of Kirkland’s brain showed severe neglect and abuse. Wu called this the “perfect storm” when it comes to failures in decision-making.

“I believe he does not have the ability to control these impulses,” Wu said.

Kirkland was sentenced to death in connection to the murders in 2010, but a comment from Hamilton County Prosecutor Joe Deters and a ruling from the Ohio Supreme Court gave him a chance to dodge the needle this year. The men and women hearing his case now will decide whether to uphold the death penalty or give him a lesser sentence. The defense is asking for life in prison without parole.

Stephens detailed how officials were able to identify Newton’s body from teeth that had not been burned. She said Crawford’s body was found not far from Newton’s, but Crawford was difficult to identify because her body had been badly burned and decomposed. Dr. Karen Looman, deputy coroner at Hamilton County Coroner’s Office, discussed the autopsies of Rolison and Kenney. With both bodies, she said, it was clear the cause of death was homicide.