Proposed funding increase for police accountability may not be enough 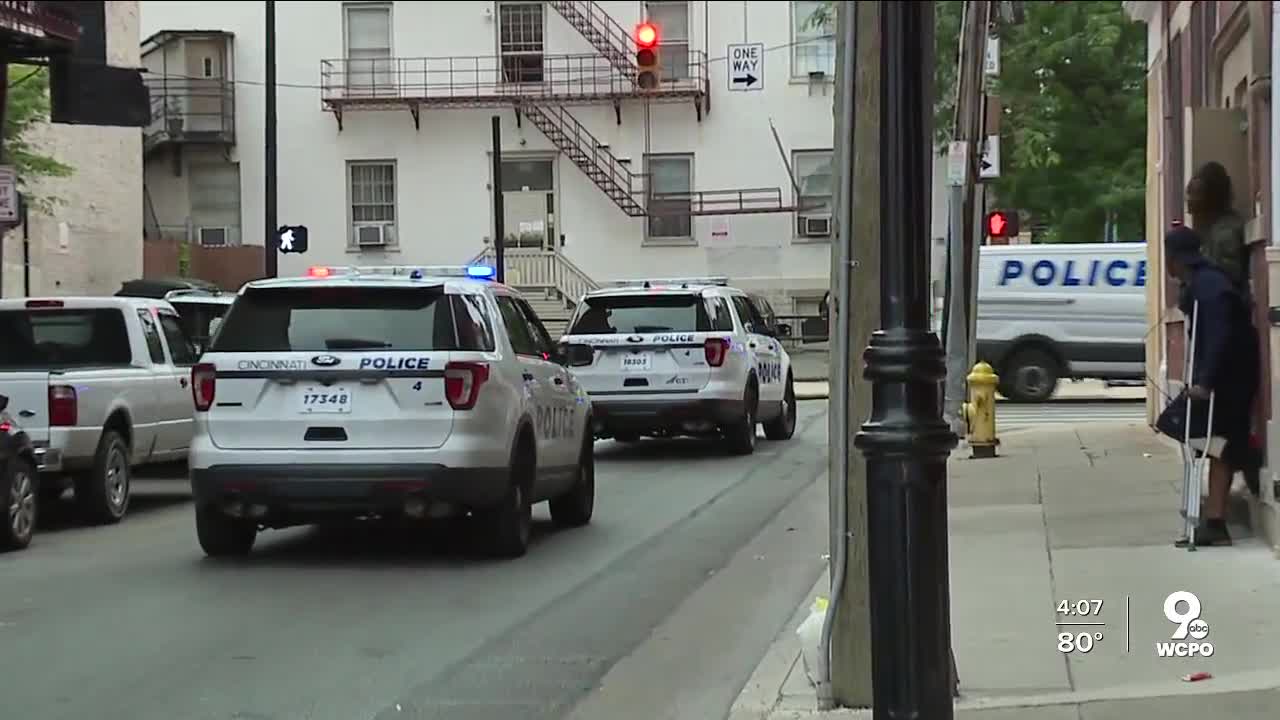 In the City's proposed budget for the 2021 fiscal year, funding will increase for the Citizen Complaint Authority (CCA) that investigates citizen complaints against police officers. The city said the authority will be “fully funded,” but some say the additional money still isn’t up to par.

CINCINNATI — Cincinnati's City Manager released the 2021 proposed budget on Thursday. In that, no city employees will be laid off, funding for human services is maintained and $1 million will be devoted to helping small, black-owned businesses.

Funding will also increase for the Citizen Complaint Authority (CCA) that investigates citizen complaints against police officers. The city said the authority will be “fully funded,” but some say the additional money still isn’t up to par.

Iris Roley from the Black United Front said the funding has been an ask for years.

“The CCA hasn’t had an opportunity to operate at its full bandwidth,” Roley said.

The CCA came out of a collaborative agreement back in 2002 and is a place for citizens to have complaints about police action investigated. Recent protests about police brutality are now pushing the lever.

“Our commitment to civil rights must allow people that believe that they have been wronged to have their day of truth and conciliation. And that is what the CCA is all about,” said Mayor John Cranley.

Under the proposed 2021 budget, funding for the CCA is around $850,000, an increase of about $150,000. The funding will pay for two additional investigators. Currently, the agency has only three -- it’s supposed to have five.

Mark Childers, chair of the CCA, said filling those positions is vital.

“We’d like to get a full complement of investigators, because we got a backload of cases. So we need to get those cases cleared out,” Childers said.

The backlog is significant. Cases are supposed to be investigated within 90 days; right now, there are some that are more than a year old.

“That we’re back, heading in the right direction, is really the story right now,” Childers said.

But others think the money still isn’t enough.

Roley said funding more investigators isn’t all that needs to be done. Money is needed for outreach, policy work and more.

She said similar agencies across the country are funded at about 1.2 million dollars, and that’s the right mark.

“I think they’ve done great work with what they’ve had, but now is the time. If the administration wants to say that we’re the best, then we need to be the best,” Roley said.

The proposed budget isn’t final. It goes to City Council next week and some members are calling for even more funding for the CCA then. There will be two public budget hearings, so changes can be made before the budget is officially voted on and passed.