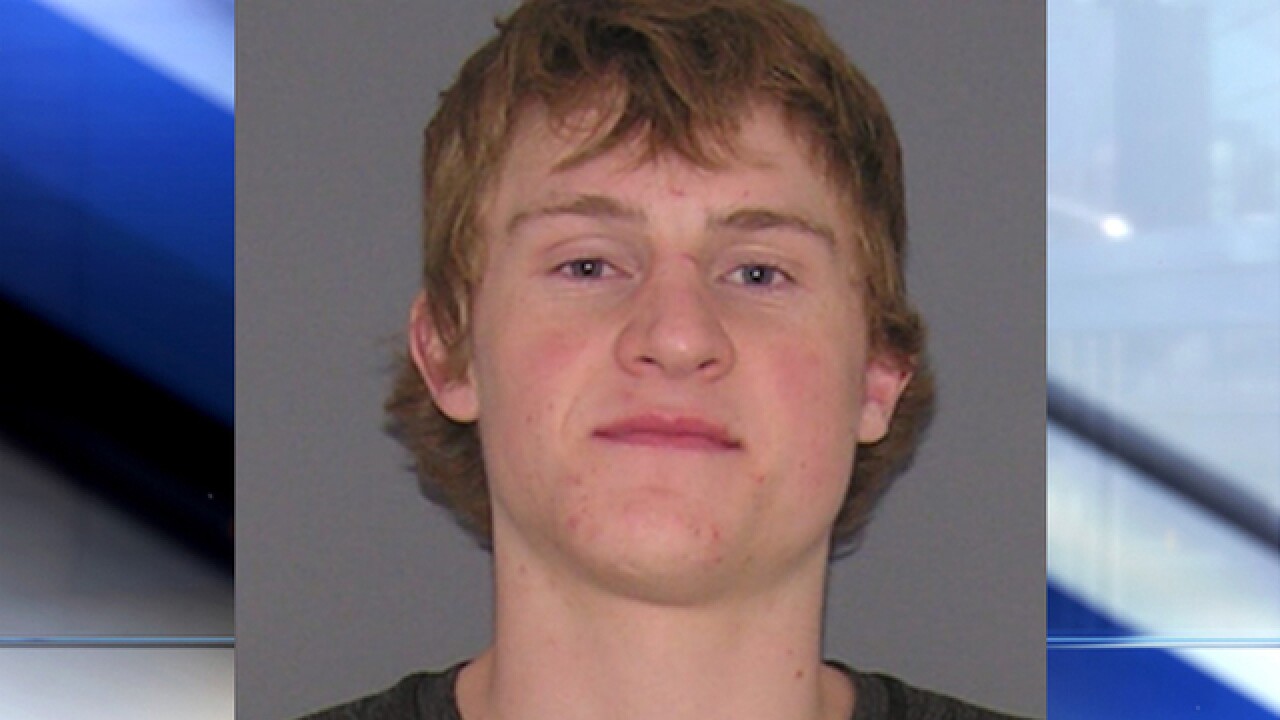 CINCINNATI – Xavier University sophomore basketball guard J.P. Macura was charged with disorderly conduct and obstructing official business after police said he pulled his pants down in a bar and provided responding officers with an ID that wasn't his.

Macura, 20, was “making unreasonable noise or an offensively coarse utterance, gesture or display or communicating unwarranted and grossly abusive language” at Oakley bar R.P. McMurphy's Wednesday, according to a complaint filed by police.

While police were investigating the incident, Macura handed an officer a Tennessee ID with the name “Myles Fox Morrissey” -- the name of another Xavier athlete -- with an earlier birthdate, according to another complaint from police.

Macura's attorney, Merlyn Shiverdecker, entered a written "not guilty" plea in court Thursday. He's due back in court in early May.

“We have been made aware of this situation and we’re working to collect all the facts.”