Victim in serious but stable condition 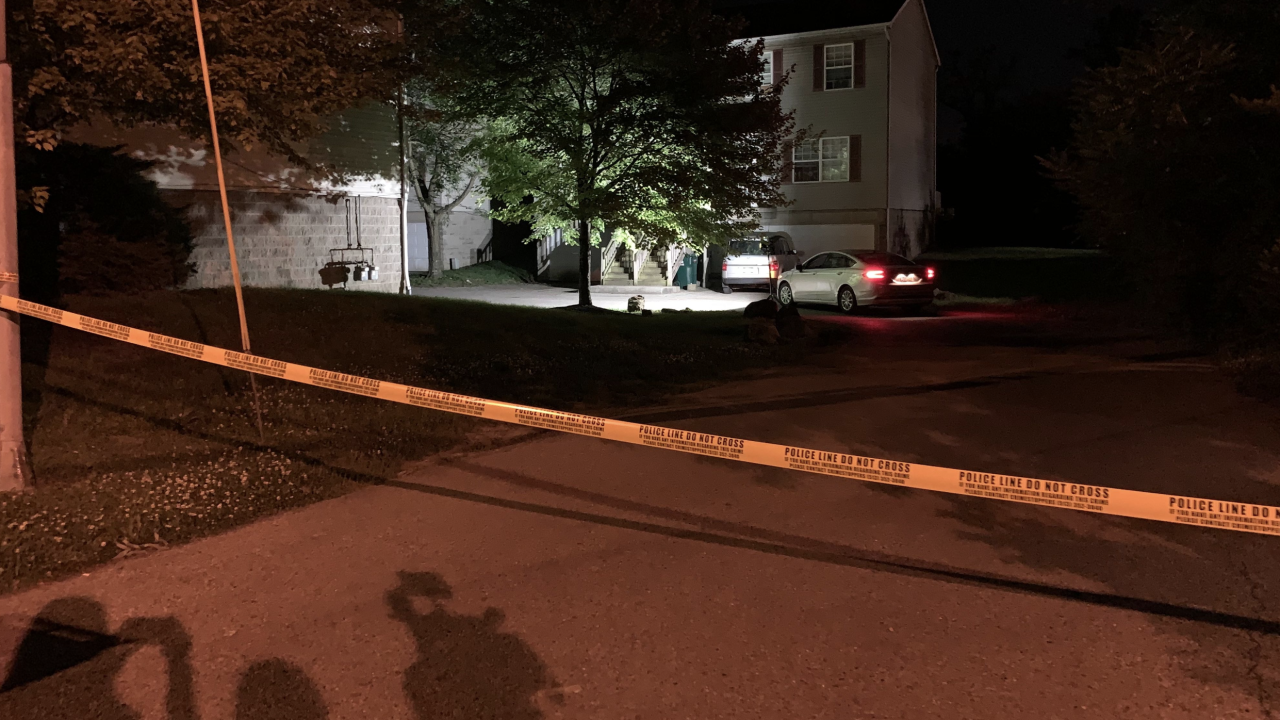 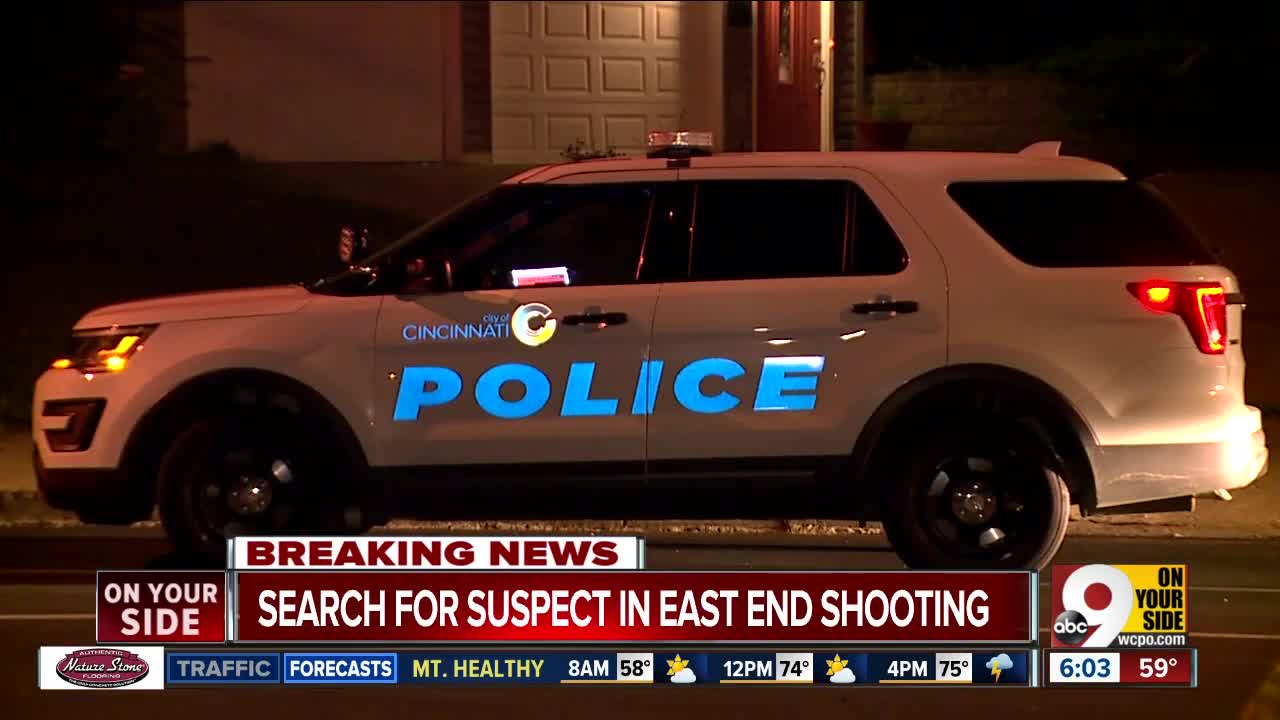 CINCINNATI -- Police are looking for a suspect who shot a man outside a home in the East End early Wednesday morning.

Someone shot the man at least once in the torso at about 1:45 a.m. near Riverside Drive and Hoff Avenue, according to police officers on scene.

First responders transported the man to the University of Cincinnati Medical Center. He is in serious condition, but he is stable, police said.

#BREAKING One man shot at least once in the East End.

▪️Gunman still on the run
▪️Police say a man and woman were confronted outside their home by gunman
▪️Man was taken to hospital, still in surgery... serious but stable.
▪️Riverside Dr and Hoff Ave. @WCPO pic.twitter.com/VOzEonOOmf

It’s not clear what led up to the shooting. No suspect information is available.