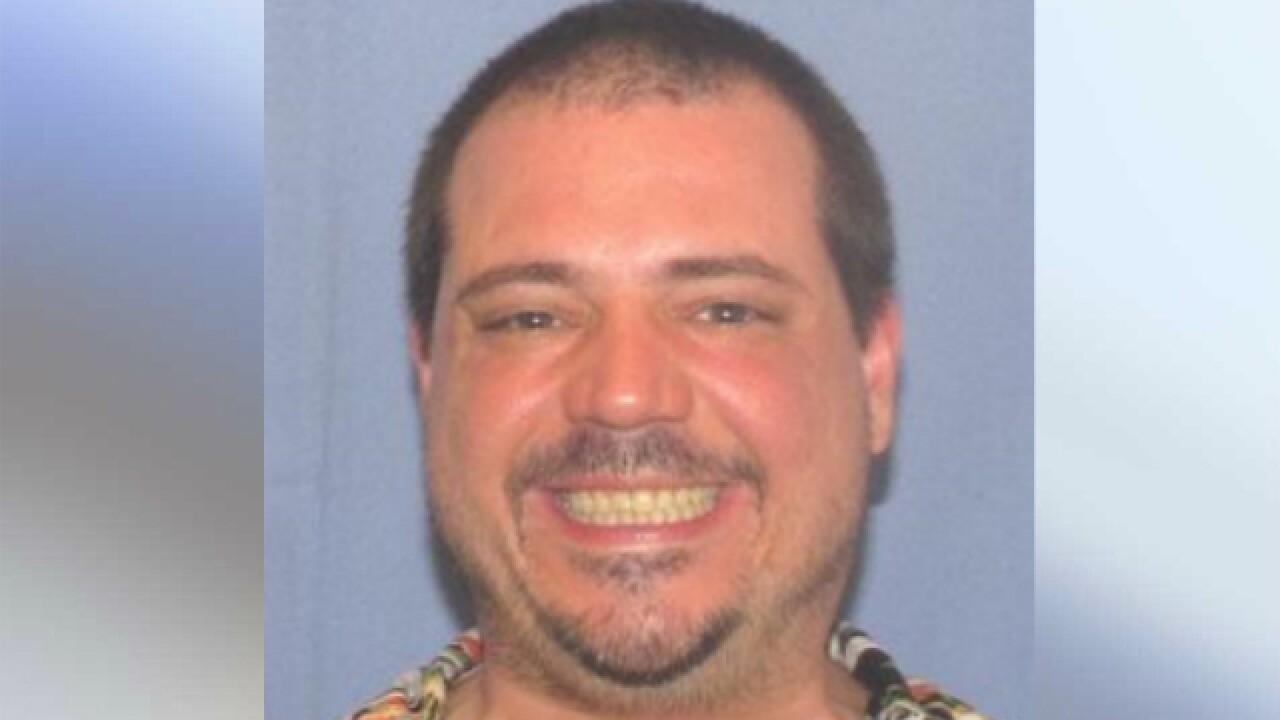 <p>Police listed Louie Messer as a missing adult, last seen July 10. Messer suffers paranoid schizophrenia and is believed to be without his medication. (Provided)</p>

CINCINNATI — Police issued Monday evening a missing adult alert for a man believed to have been diagnosed with paranoid schizophrenic disorder.

Cincinnati police said Louie Messer was las seen in one of the city’s Price Hill neighborhoods on July 10. He was reported missing five days later.

Authorities believed he could be headed toward the Washington, D.C. area, without his medication.

Anyone with information into Messer’s whereabouts are asked to call Cincinnati Police Det. Regina Williams, at 513-263-8333.