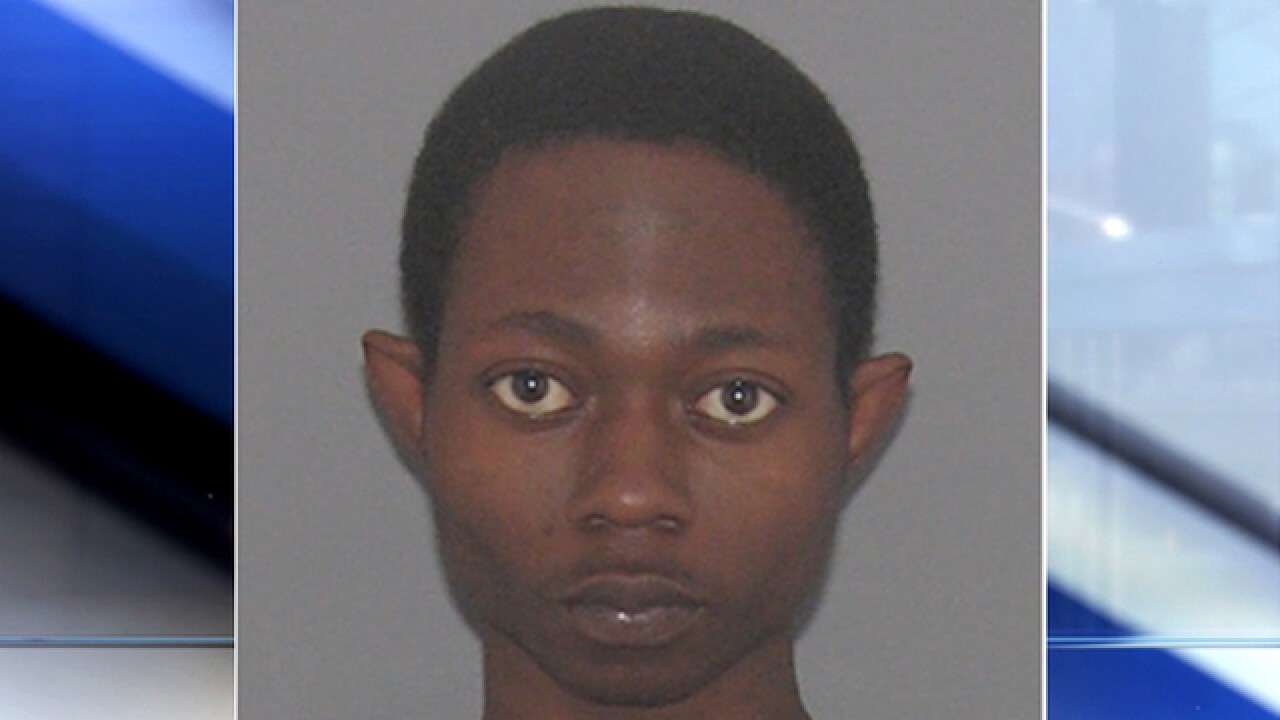 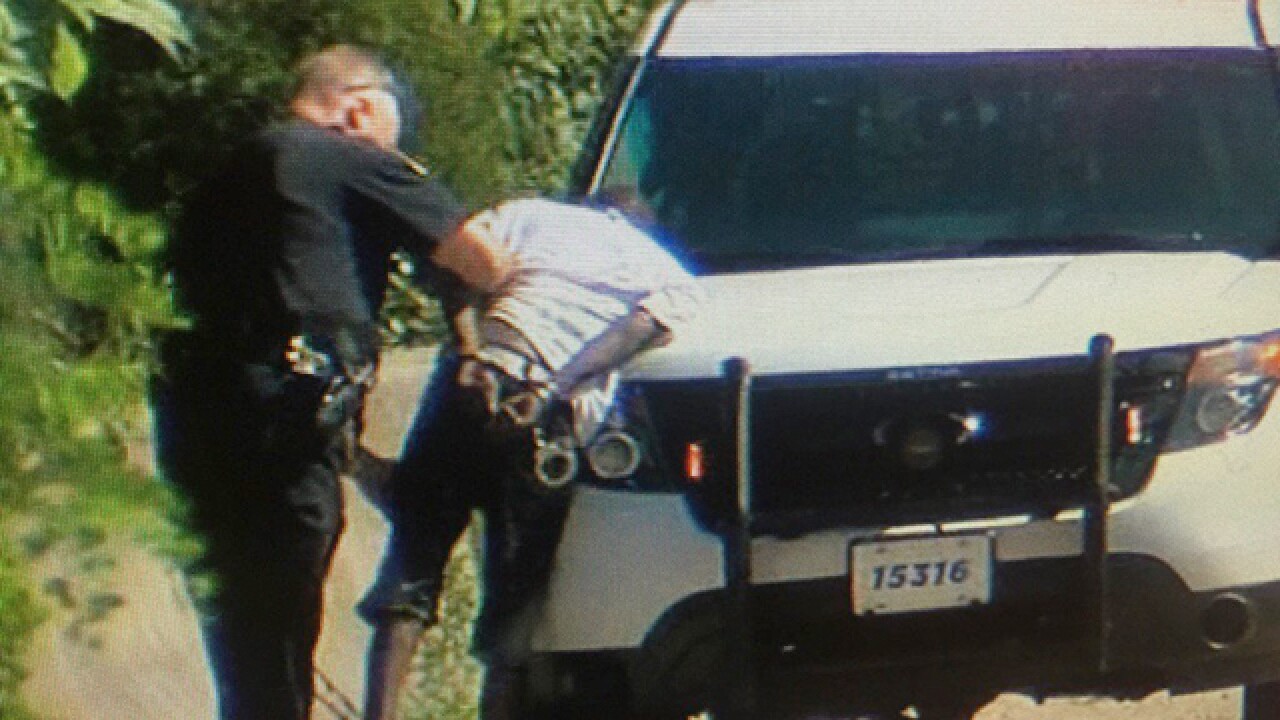 CINCINNATI – A prisoner being driven to the Hamilton County Justice Center escaped from police Saturday.

Romero Jeter, 21, was arrested by Springfield Township police because he was wanted on two charges, Cincinnati police said.

Jeter fled when they were near the jai in the Eggleston Avenue area at about 4 p.m. He now faces an additional charge of escape on top of the other charges, police said.

Police took Jeter back into custody near I-71 shortly before 5 p.m. thanks to a successful K-9 track.