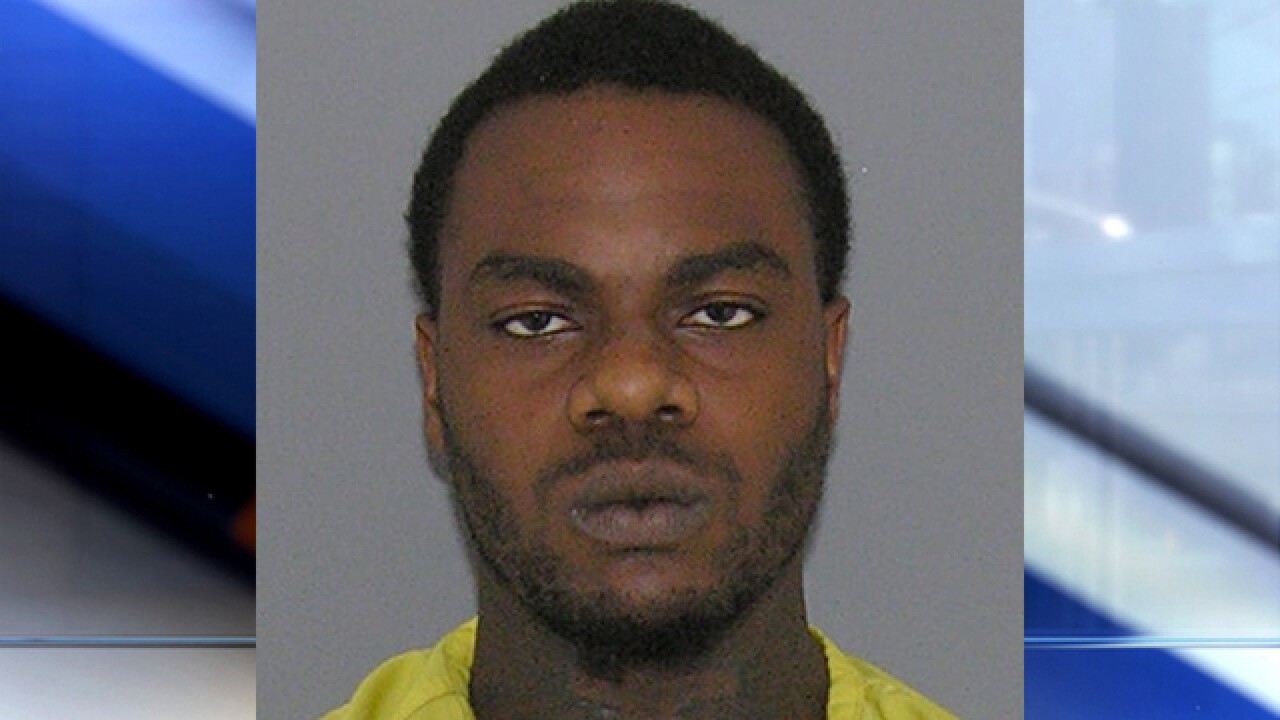 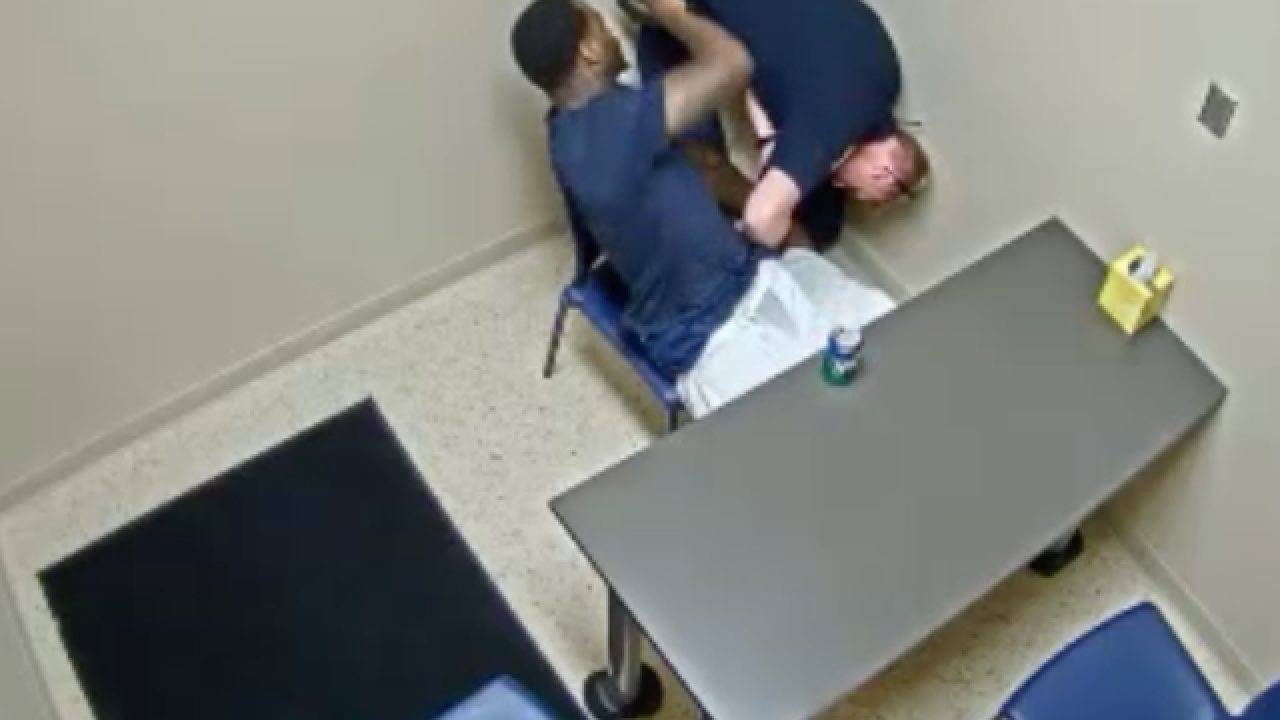 CINCINNATI – A man accused of killing a 17-year-old boy grabbed a police officer’s gun and injured the officer during a struggle, according to court records.

Police arrested Thomas Robinson, 23, Tuesday and charged him with murder in the shooting death of Joseph Reno Armstrong Jr. Robinson had a bag of heroin and a loaded 9 mm handgun with a bullet in the chamber when he was arrested, police said.

Armstrong was found dead in an apartment in the 2600 block of Montana Avenue early June 16. Another victim, a man in his early 20s, suffered minor injuries from gunshots in the incident.

While officers were exchanging handcuffs on Robinson in an interrogation room after the arrest, he grabbed one officer’s weapon in an attempt to remove it from the holster, police said. Robinson struck the officer in the face during the struggle.

Lt. Steve Saunders said Robinson "went from being compliant" to grabbing the gun in a "split second."

"I think the officers acted very decisively, responded exactly how they were trained to and maintained their weapon retention," Saunders said.

"His reaction is to secure the weapon, to put his hands on it to keep the person from being able to get it out of the holster," Ferrara said.

Robinson was charged with murder, having weapons while under disability, aggravated robbery, assault and possession of drugs.  He was being held at the Hamilton County Justice Center with bond set at more than $1.5 million.